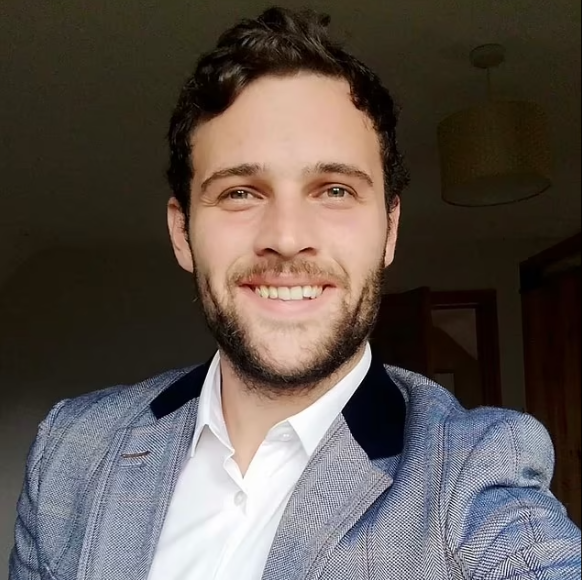 A British tourist has been killed in Georgia only weeks after he moved there to study.

The body of musician Thomas Kennedy, 28, washed up in the Mtkvari River near the village of Kvakhvreli in Gori on Friday, October 8, three days after he was allegedly killed by a group of five Georgian citizens.

Authorities say the group of men beat him unconscious and threw him into the river following an argument.

Five people have been arrested for his murder, which allegedly came after a night of drinking with the locals.

The suspected killers fled the scene but have since been remanded, local outlets reported. 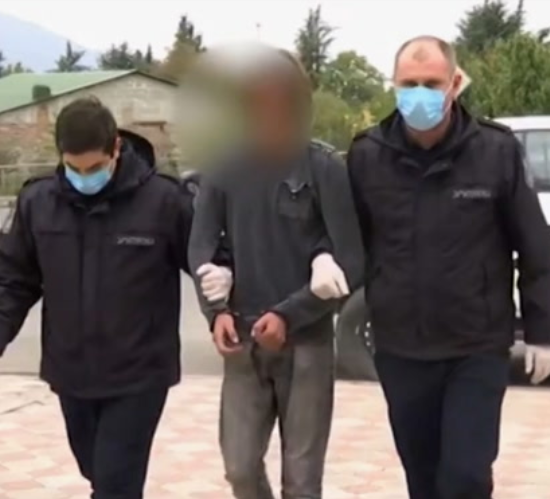 Kennedy arrived in Georgia on August 30 to study for a music qualification in the former Soviet state, Mtavari TV reported. He combined his studies with playing the acoustic guitar. 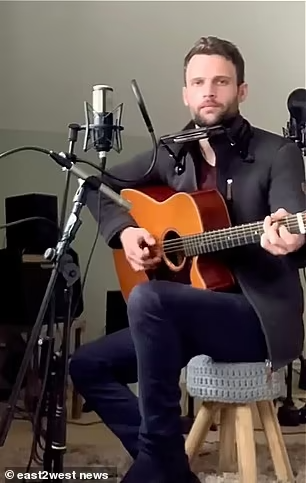 Kennedy is said to have told friends he wanted to “go somewhere far away” after struggling with lockdown, and is thought to have met a Georgian girl online before making the trip to the former Soviet republic.

Weeks after he arrived in the country in Europe, Kennedy is thought to have been invited to drink by the men after striking up a conversation with street busker Okropiridze in Gori city, but was later severely beaten by the group after they got into a drunken disagreement.

A police probe suggests Kennedy was alive but unconscious when he was thrown into the river after the defendants panicked, believing they had killed him when he passed out.

A Georgian court heard Kennedy was thrown into the water in Gori city, but his body travelled two miles downriver before being discovered three days later. 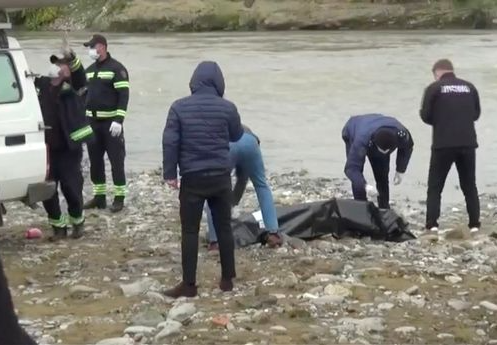 The talented musician was “targeted” by the group according to police.

After a day trip to the Joseph Stalin Museum, Kennedy began speaking with Okropiridze when four local “shady” Georgians invited him for beers, a prosecutor told a Georgian court on October 11.

Kennedy’s phone, wallet and credit card were missing when he was found, prompting police to launch a murder investigation when they discovered his phone had been sold in a local pawn shop.

Okropiridze denied not notifying police of the plot, which he says he had no part in.

The other defendants admitted robbery but denied murder, instead claiming that Kennedy was running away from the fight when he fell into the river by himself and drowned.

But prosecutor Mikheil Beriashvili said: “The prosecution is not satisfied with the defence’s argument that the victim himself jumped or fell into river.

“We believe we are dealing with a premeditated murder in order to destroy the incriminating evidence of another crime – robbing.

“This was also carried out against a person who was helpless.”

All five defendants have been detained by a court for two months. They face from 13 to 17 years in prison if found guilty at their trial, which has been scheduled for November 8.

Relatives have paid tribute to “kind” Kennedy, who comes from a large Irish family and whose death has left parents Eddie and Cathy devastated.

Aunt Patricia Pointon, from Derbyshire, wrote on Facebook: “RIP my beautiful nephew. You were unique in every way. One of the kindest souls to ever walk this earth, you trusted your heart and played your music as a genius! We will never forget you…Tom sleep tight.”

The Trial of Nurse accused of murdering seven babies goes on