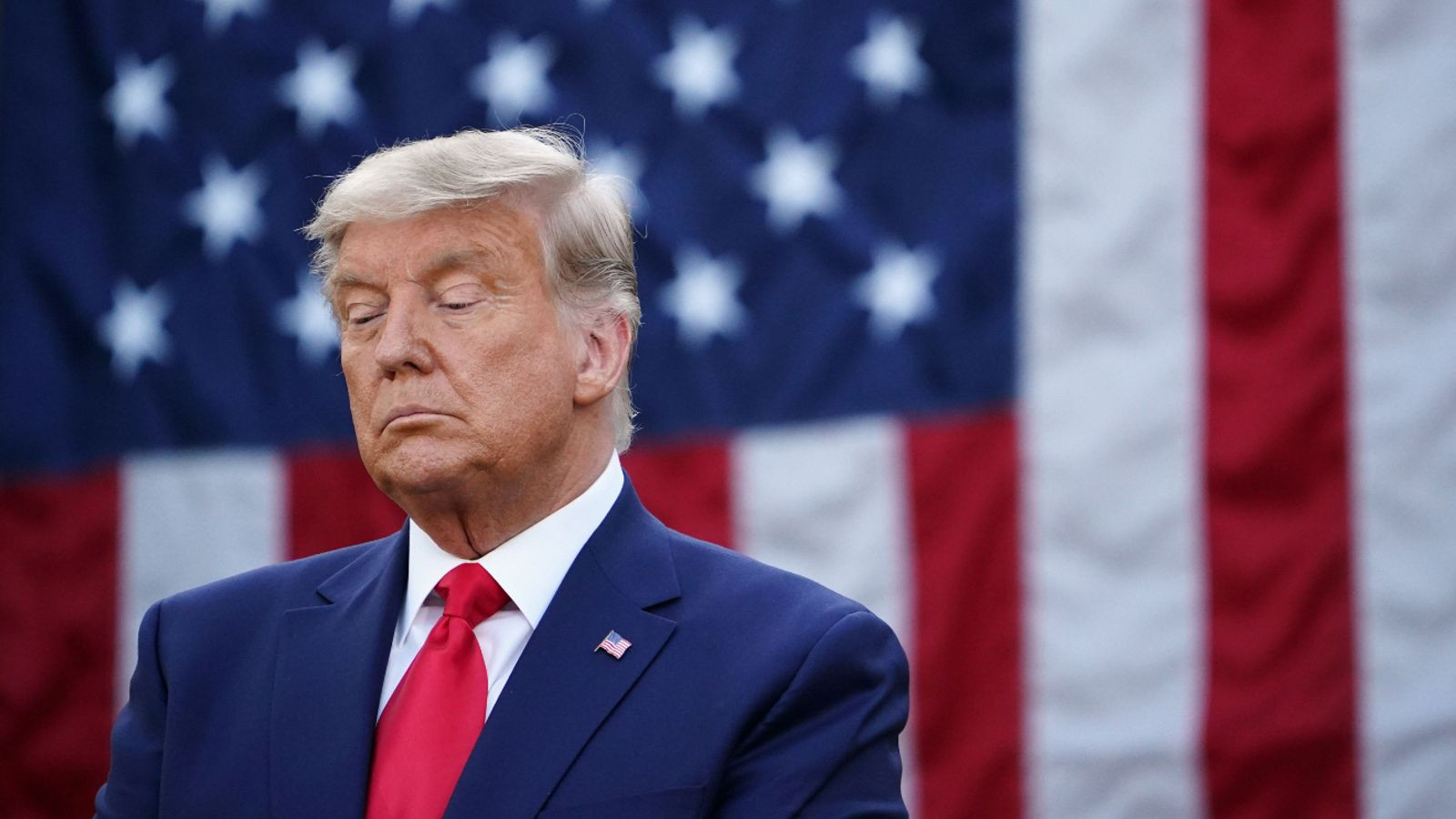 Donald Trump has been questioned under oath as part of a lawsuit where protesters allege they were violently attacked by his security guards.

The former US president testified at Trump Tower in New York City for several hours on Monday, and video of his deposition will be played before a jury if the case goes to trial.

Five New Yorkers of Mexican origin allege that his bodyguards assaulted them outside his Manhattan skyscraper in September 2015.

They were protesting after the then presidential candidate said Mexican immigrants were criminals and rapists.

A lawyer representing his accusers said Mr Trump was questioned on a variety of topics – including comments at campaign rallies where he appeared to encourage security workers to treat protesters harshly.

Those suing Mr Trump want the billionaire to pay punitive damages, and argue that he should have known the security guards would act in a “negligent or reckless manner”.

Lawyers representing the former commander-in-chief had resisted having him sit for the deposition. However, a judge rejected their request because the allegations occurred outside of his time in office.

Following the deposition, Mr Trump said: “After years of litigation, I was pleased to have had the opportunity to tell my side of this ridiculous story – just one more example of baseless harassment of your favourite president.”

The 75-year-old republican is facing a number of civil lawsuits relating to his alleged conduct before and during his time in office.