Emmanuel's Blog
Home Blog Facebook planning to change its name next week to shake off multiple... 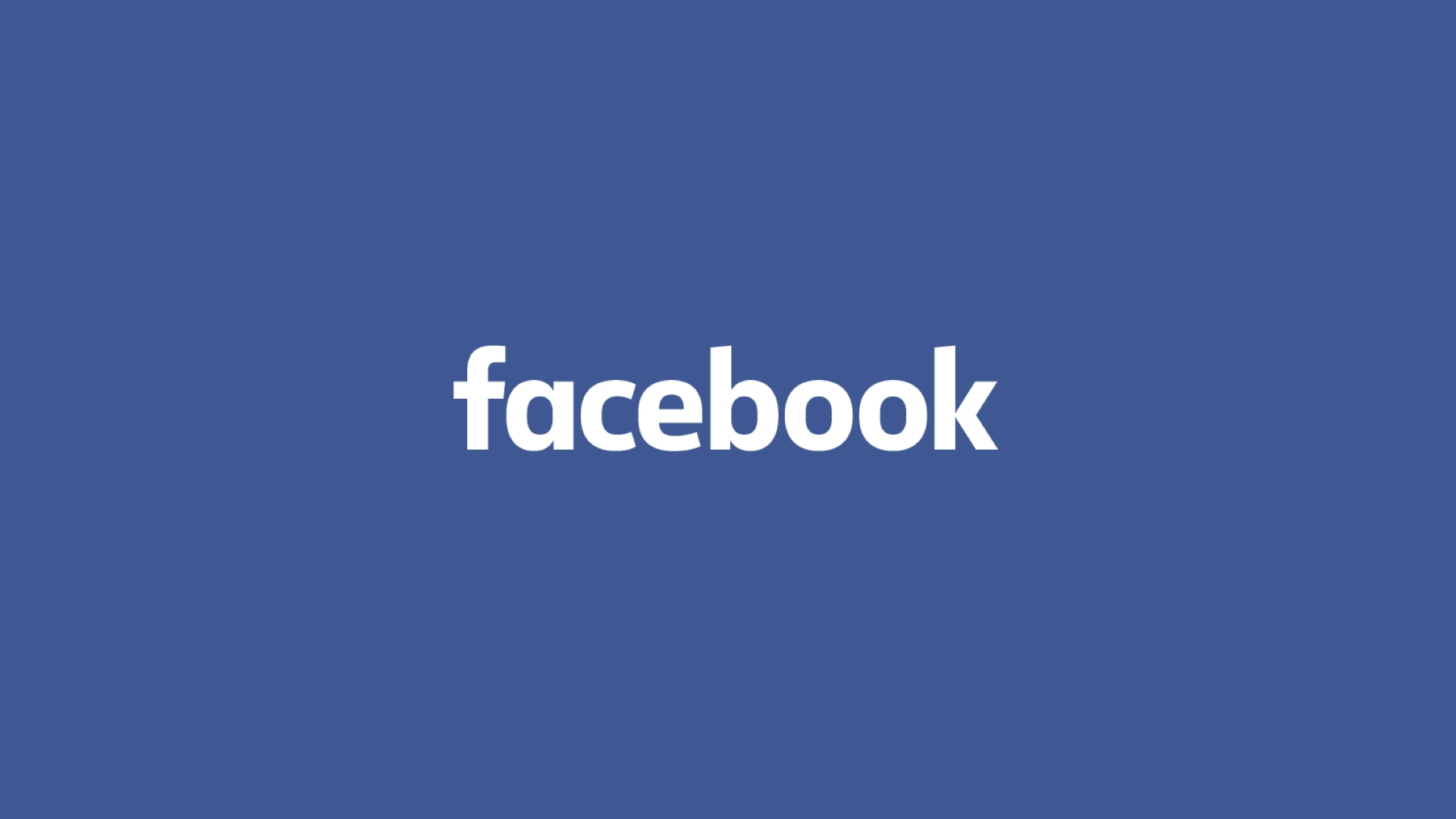 Social media giants, Facebook will rebrand itself with a new name next week in a bid to distance itself from a series of embarrassing scandals.

The firm’s original social media site, Facebook , will likely keep its moniker, but Facebook Inc., the parent company which also owns Instagram and WhatsApp, will rebrand.

Chief Executive Officer Mark Zuckerberg plans to reveal the parent company’s new name at its annual Connect conference on October 28, but it could be unveiled sooner, the Verge reported.

The change is expected to position Facebook’s social media app as one of many products under a parent company, which will oversee products like Instagram, WhatsApp, Oculus and more.

It will also help distance the firm’s flagship social media brand from future bad publicity, with recent whistleblower testimony from former worker Frances Haugen managing to contaminate the reputations of Facebook and Instagram.

The move could also benefit the company’s reputation which has suffered hit after hit in recent years.

It was accused of facilitating the spread of misinformation during the 2016 US presidential election, prompting a a series of congressional hearings and policy changes, including the introduction of third-party fact-checkers and further transparency in political advertising.

In 2019, the Federal Trade Commission fined Facebook $5 billion for allowing 87 million US profiles to be harvested for information used for political advertising by British firm Cambridge Analytica.

Some of the advertising was used to help the 2016 campaign of former president Donald Trump.

The internal research suggests that Facebook promoted divisiveness as a way to keep people on the site. It also showed that the company knew Instagram harmed young girls’ body image and even tried to brainstorm ways to appeal to toddlers by ‘exploring playdates as a growth lever.’

Haugen, who anonymously filed eight complaints about her former employer with the US Securities and Exchange Commission, told 60 Minutes earlier this month: ‘Facebook, over and over again, has shown it chooses profit over safety.’

She claimed that a 2018 change prioritizing divisive posts, which made Facebook users argue, was found to boost user engagement.

‘You are forcing us to take positions that we don’t like, that we know are bad for society. We know if we don’t take those positions, we won’t win in the marketplace of social media,’ Haugen said.

She also blamed Facebook for spurring the January 6 Capitol riot.

Haugen, who spent two years at Facebook after working at Google, Yelp and Pinterest, testified in Congress on October 5.