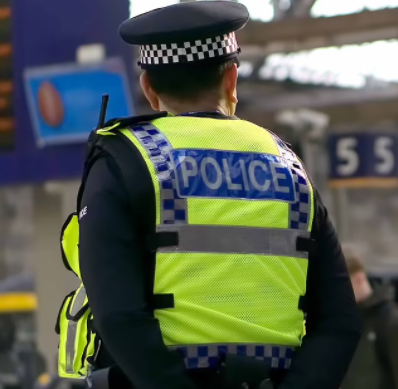 A man who posed as a police officer has been arrested on suspicion of trying to kidnap a young schoolgirl.

Sussex Police say a man, who was wearing a yellow hi-visbility jacket, approached a 14-year-old girl in Crawley, West Sussex before cycling off on Wednesday, October 13 at 8am.

The teenager was “forced off the road and had her clothing searched”, but is unharmed and is receiving support from specialist officers.

A 32-year-old was yesterday, October 14, arrested on suspicion of kidnap and impersonating a police officer. He remains in custody at this time.

“We want to reassure people we have not received any similar reports at this time and there is no current risk to anyone in the community in relation to this case.

“You will see more uniformed patrols in the area, and we encourage you to stop and talk to us if you have any concerns.

“If you do see any behaviour that causes you concern, please always call 999 right away.”

A Sussex Police spokesman said: “It was just after 8am on Wednesday when a 14-year-old girl, on her way to school, was approached by a man wearing a yellow hi-vis jacket, who took her to an adjacent area off the road and searched her clothing before cycling off.

“Following police inquiries and further information, a 32-year-old local man was detained in the town at 11.15am on Thursday 14 October.

“He was arrested on suspicion of kidnap and of impersonating a police officer and is currently in custody for interview and further inquiries.”

Anyone with information is urged to call 101, quoting Operation Lonsdale.