Emmanuel's Blog
Home Blog I get why people are obsessed with my weight loss – Pitch... 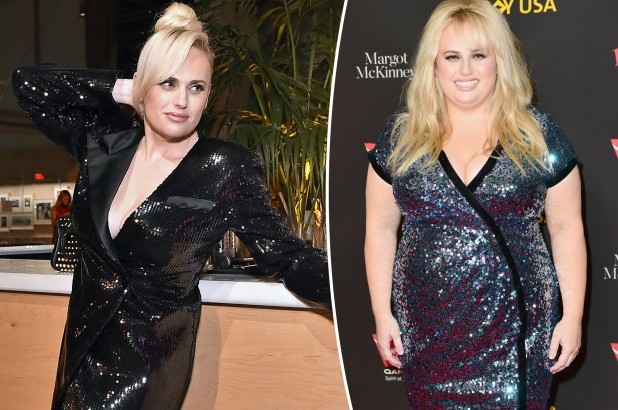 Pitch Perfect star, Rebel Wilson has disclosed that she understands why people are obsessed with her weight loss.

The actress who recently turned 40, told the Daily Telegraph’s Stellar that she understands the fixation on her changing looks because she had a similar one on Oprah Winfrey while growing up. 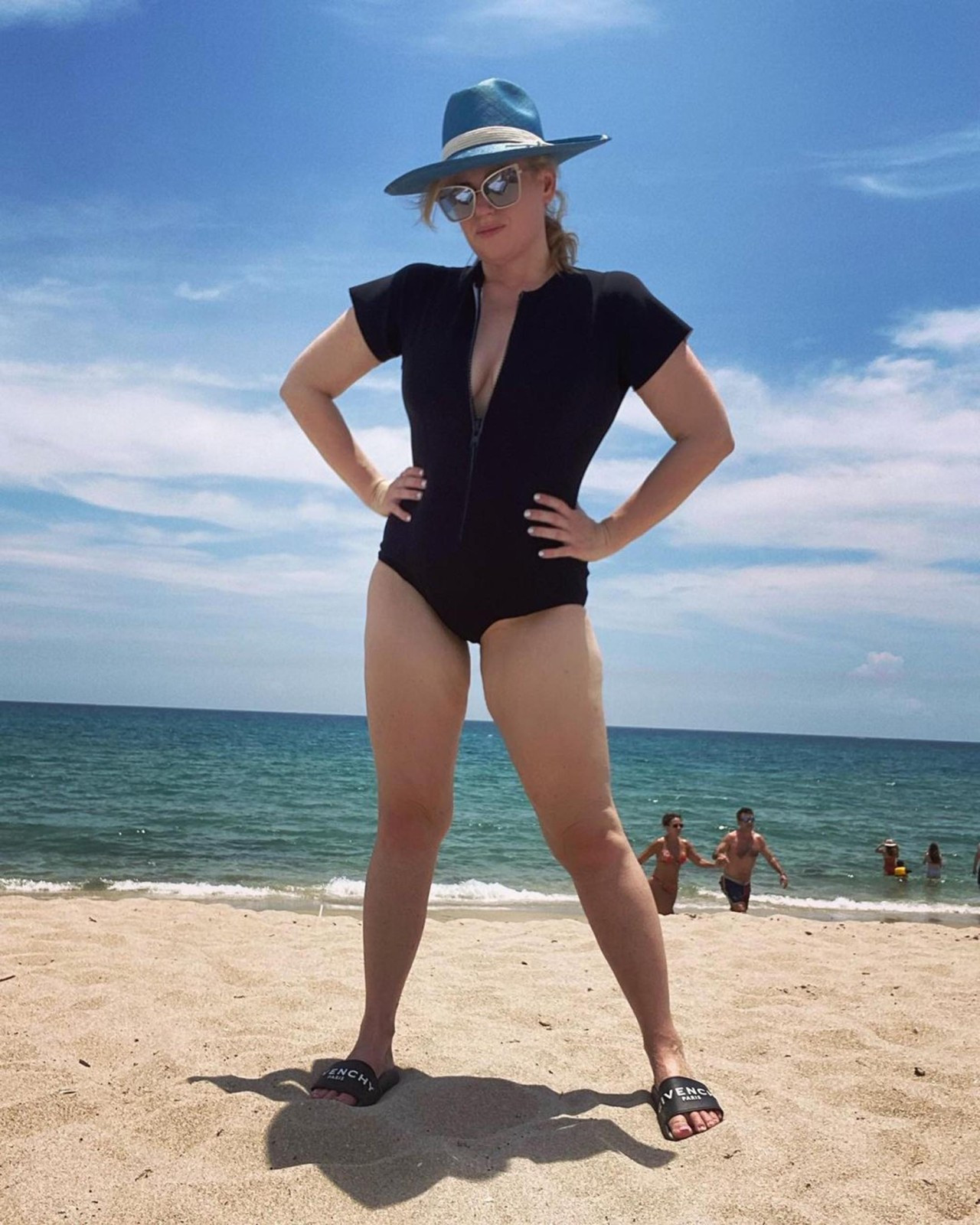 “People are so obsessed with it, but I get it.

“Oprah is one of my heroes. She’s certainly struggled with eating issues and I would always watch her episodes when she spoke about that.”

For Wilson, losing weight wasn’t about “being a certain size or body weight” but instead about “loving” herself and finding her “inner siren”, something she celebrated by dressing up as a mermaid during her week-long 40th birthday party on Marlon Brando’s private island. 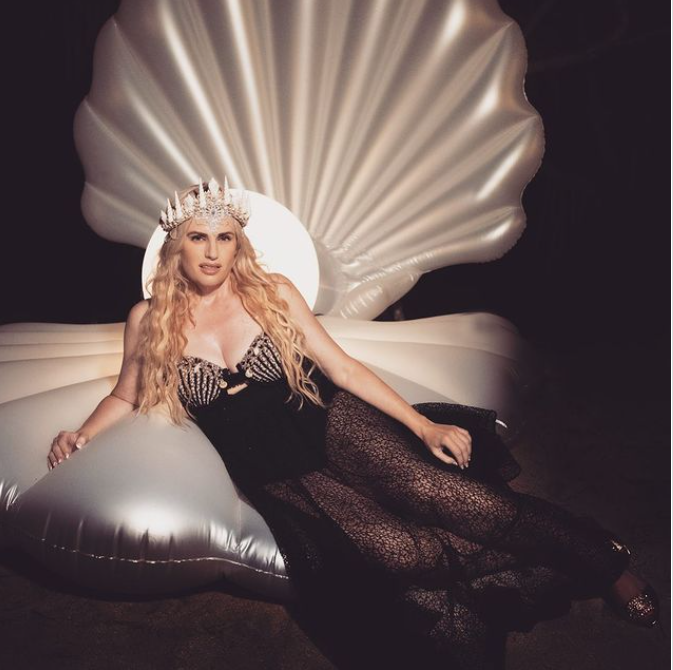 Wilson has also been outspoken about other reasons she embarked on a “Year of Health”. The actress had revealed that she wants to have a baby.

In an Q&A with fans on Instagram Live in July, she said;

“It first started when I was looking into fertility stuff and the doctor was like, ‘Well, you’d have a much better chance if you were healthier.”