Emmanuel's Blog
Home Blog “In Ala Igbo the king chooses whom he crowns his queen” –...

A Swiss woman popularly known as Nwanyiocha has said that in Igboland, it’s the king who chooses whom he crowns his queen.

The mother of three who is married to Chief Ezenwa, from Isuofia in Anambra State, said this when she took to her social media account on Tuesday to address black women allegedly accusing her of stealing their black man.

“But black women accusing me of “stealing” their black man from them should get their facts straight: In Ala Igbo, the king chooses whom he crowns his queen – not the other way around! 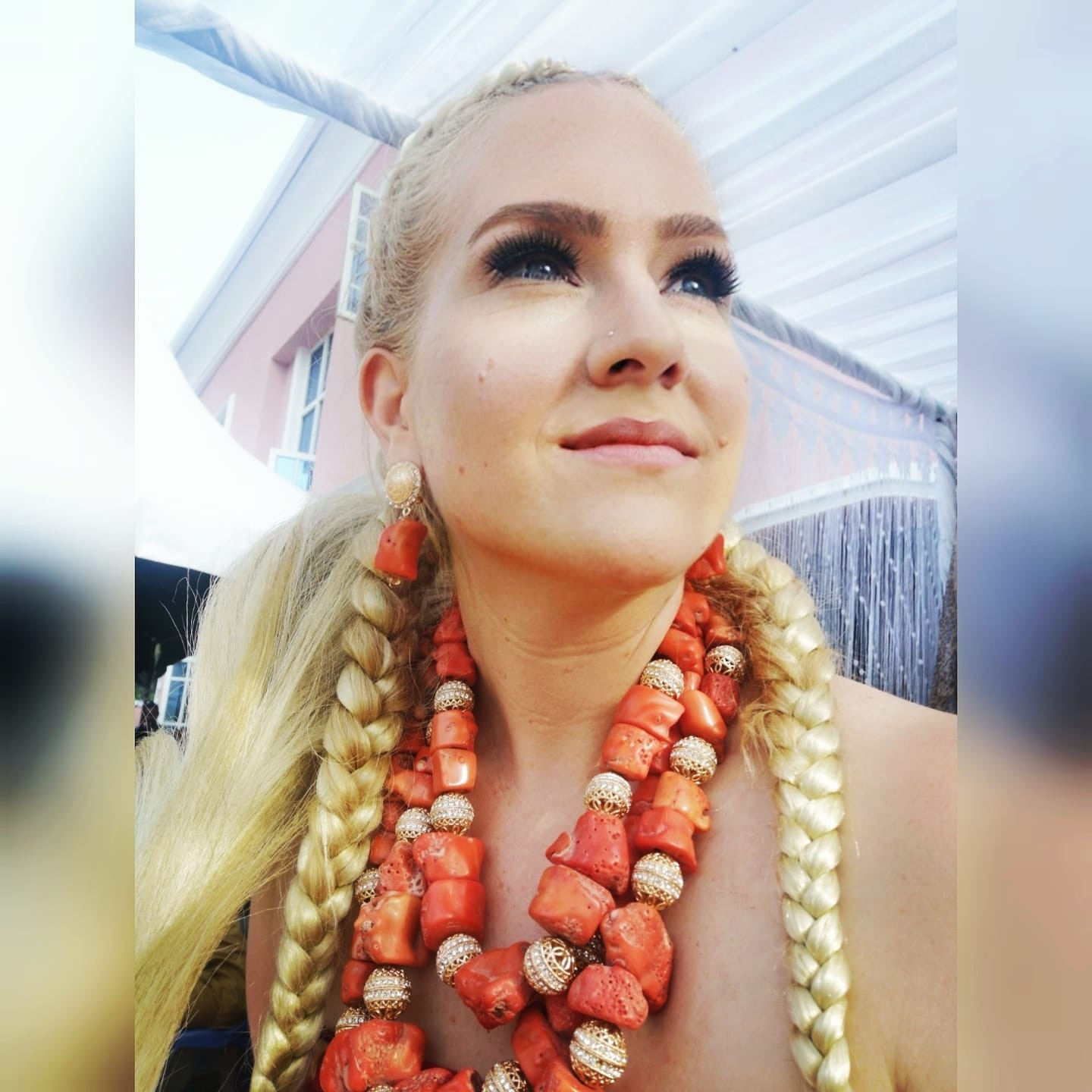 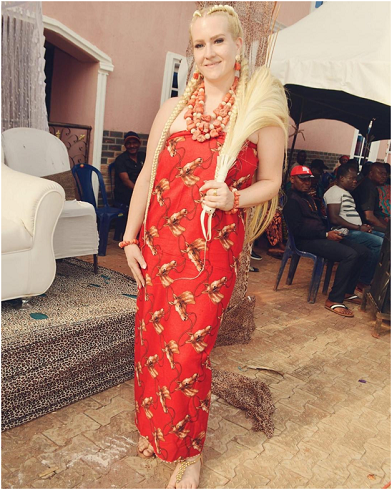 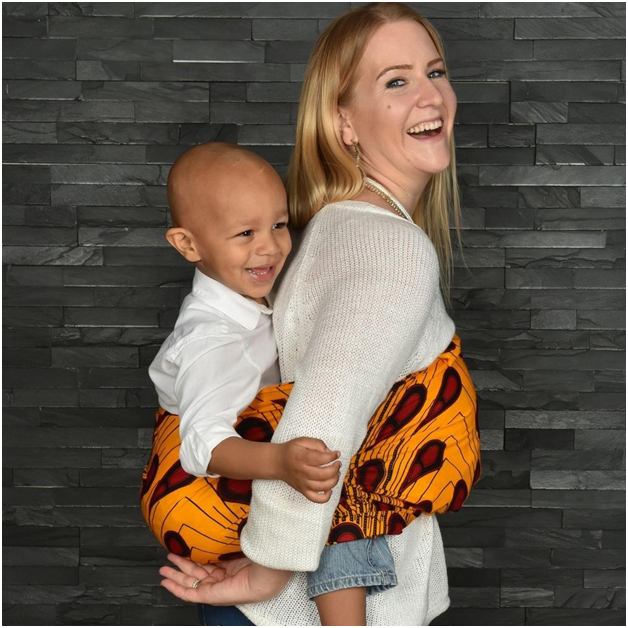 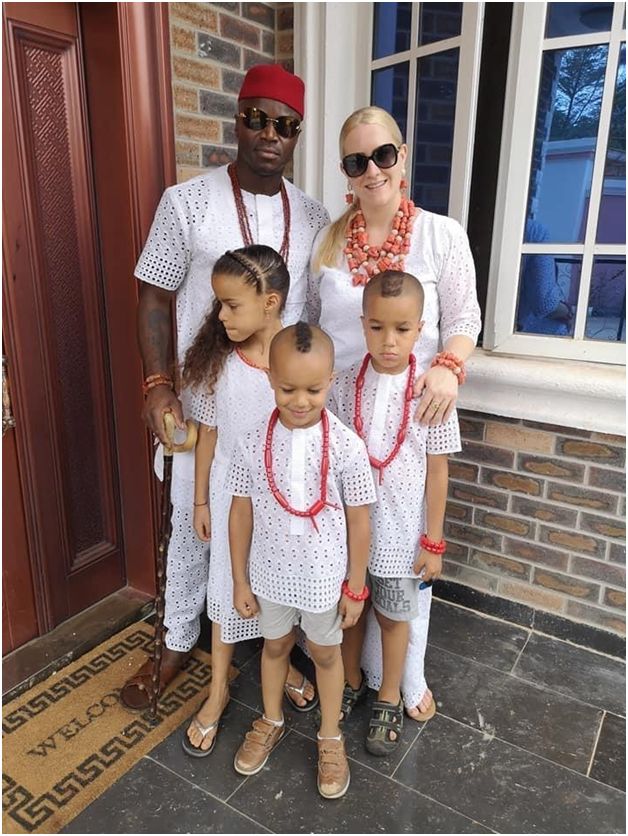 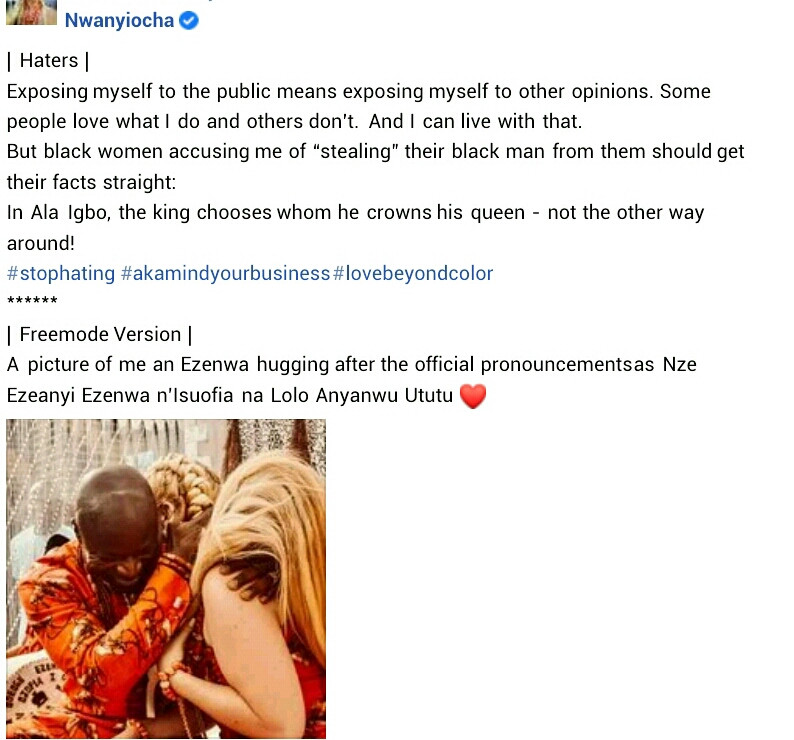