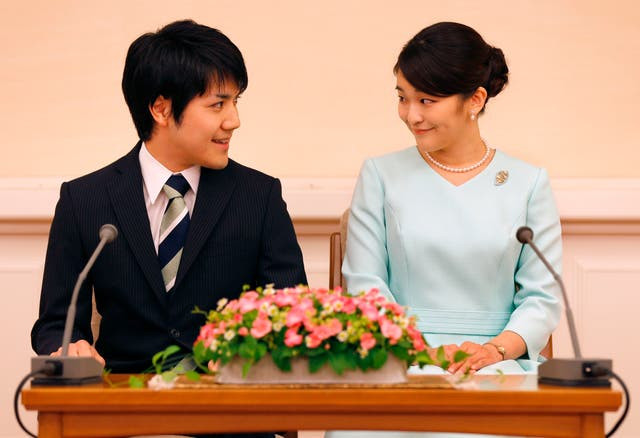 Japanese Princess Mako has given up her royal status to marry college lover and commoner boyfriend Kei Komuro.

Under Japanese law, female imperial family members forfeit their status upon marriage to a “commoner” although male members do not. 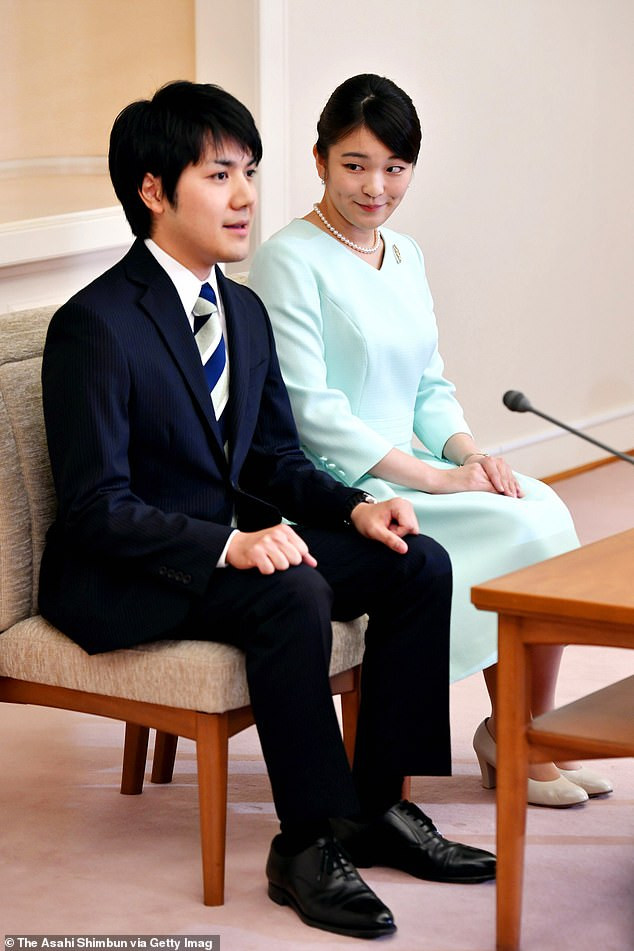 Princess Mako also skipped the usual rites of a royal wedding and turned down a payment of 150 million yen (around £985,000) offered to royal females upon their departure from the family. She is the first female member of the royal family to decline both.

Ms Mako, dressed in a pale blue dress and holding a bouquet of flowers, left her home around 10am on Tuesday October 25, after bowing to her parents Crown Prince Fumihito and Crown Princess Kiko and hugging her younger sister Princess Kako. She waved to her parents before her car left the royal family’s residence. 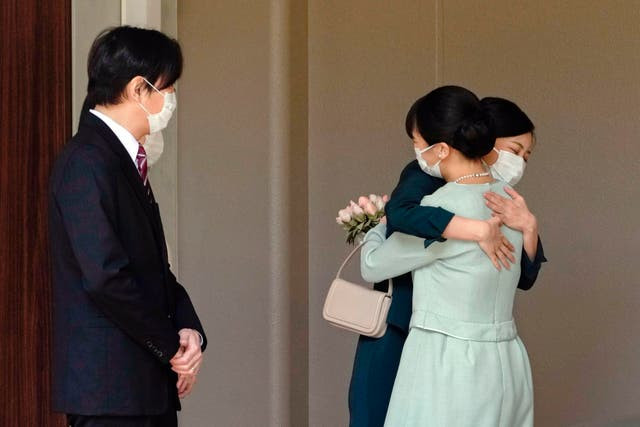 The couple registered their marriage on Tuesday by signing paperwork at a local office in Tokyo’s Akasaka estate in the morning, according to the Imperial Household Agency.

In a press conference on Tuesday, Ms Mako apologised for any trouble brought to people by her marriage.

“I am very sorry for the inconvenience caused and I am grateful for those… who have continued to support me,” she said, according to an NHK report. “For me, Kei is irreplaceable – marriage was a necessary choice for us.”

Mr Kumuro added that he loved Ms Mako and wants to spend his life with her. 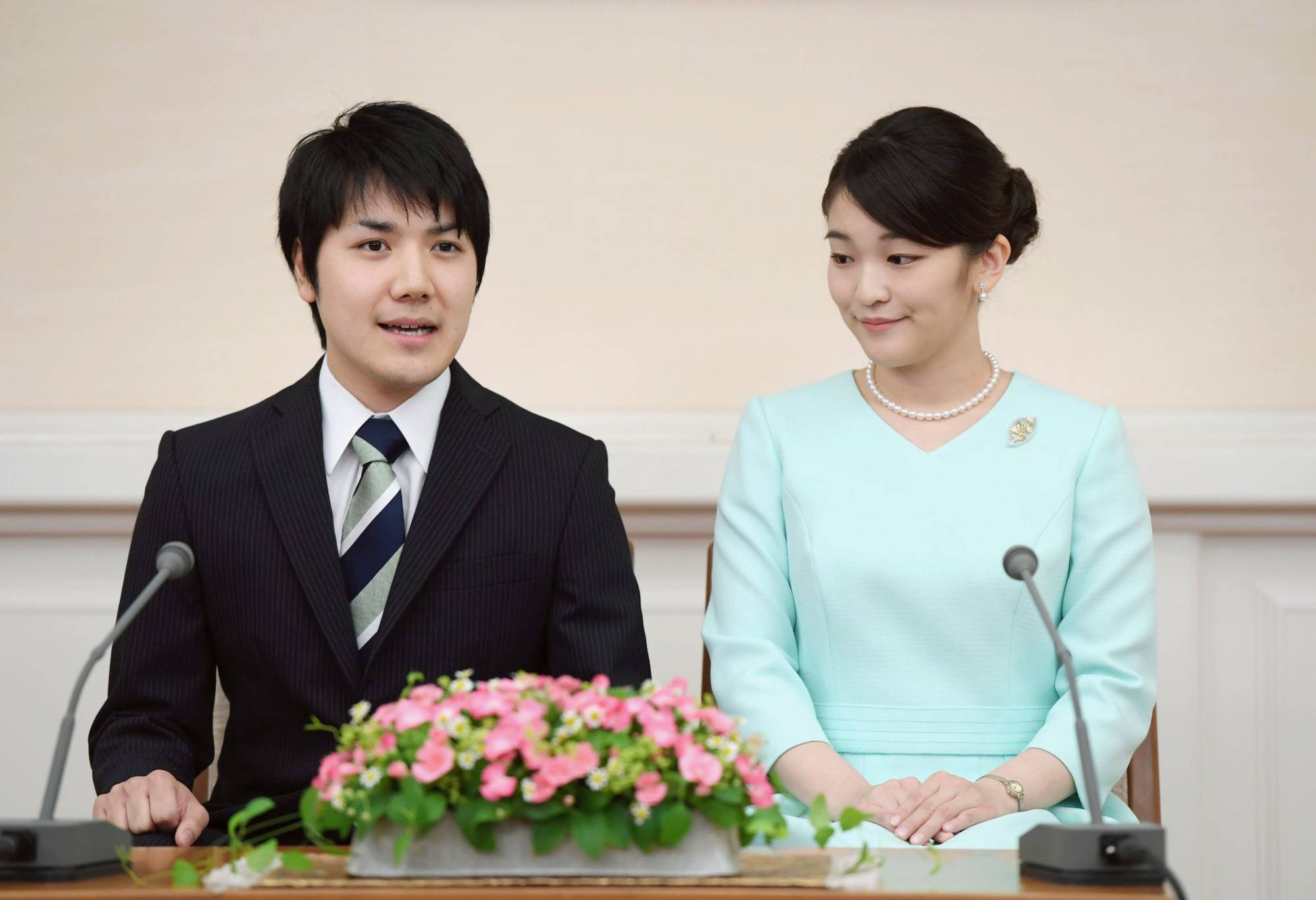 The newlyweds are expected to address the media in a news conference later in the day.

“Some of the questions took mistaken information as fact and upset the princess,” an official from the Imperial Household Agency, according to Japanese public broadcaster NHK.

The couple is expected to move to the US – where Mr Komuro works as a lawyer – after marriage.