British girl band, Little Mix will reportedly be announcing their split at the end of their 2022 tour, after more than a decade of chart success.

An insider told The Sun that the remaining band members, Leigh-Anne Pinnock, Perrie Edwards and Jade Thirlwall will pursue solo careers after their 2022 tour.

As a four-piece, they found fame on The X Factor in 2011 when they became the first girl group to win the talent competition.

They went on to achieve five No 1 UK singles including “Black Magic” and “Shout Out to My Ex”, with all six of their studio albums reaching the top five in the UK. Things turned sour for the group in December last year when Jesy Nelson announced that she was leaving to concentrate on her mental health, saying that she found the “constant pressure” of being in the group “very hard”. 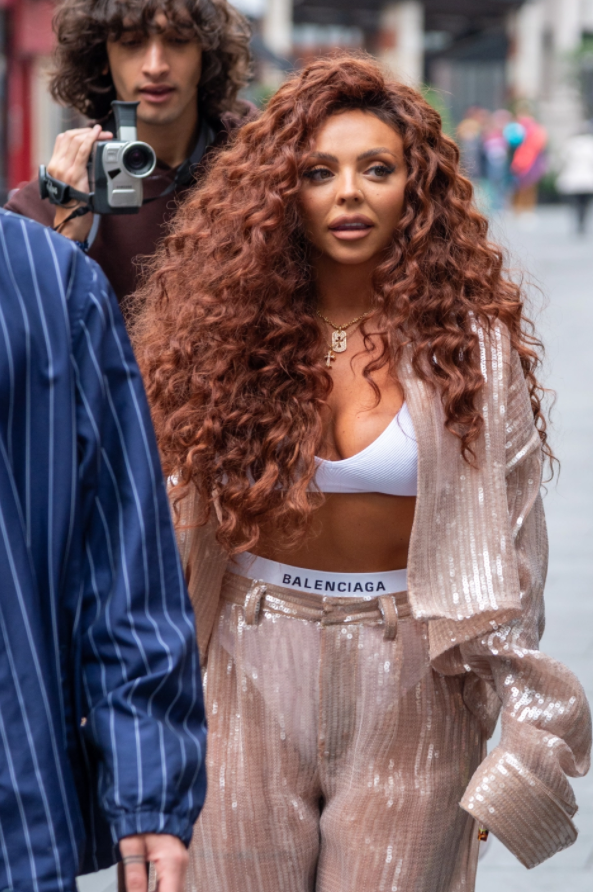 An insider told The Sun that the group would announce their split in mid-November, before performing a farewell tour next year.

“There has been a lot of speculation about the future of Little Mix but it is now very clear that the end of the road has been reached.

“A date is set to announce the split.

“The upcoming tour is going to be a farewell to their fans.”

Perrie Edwards, Leigh-Anne Pinnock and Jade Thirlwall are all said to be planning solo careers. The source said that some of the girls had already “done management deals”. Pinnock has signed up with the manager of singer-songwriter Dua Lipa, Thirlwall is “cutting her teeth as a songwriter and presenter”, and Edwards is “working on other things”.

Nelson hinted of a feud with her former bandmates when she told Glamour magazine this month that she had not spoken to them since leaving the group. Little Mix’s new single “Cut You Off” also appears to take a dig at Nelson in its lyrics. In the song, Thirlwall sings: “I know you think you’re all that/ it’ll be so sweet when you crawl back/ but it’s too late now.”

Nelson’s debut single “Boyz” has entered the chart at No 4. But her solo project got off to a bad start when she was accused of “blackfishing”, when a non-black person alters their appearance or characteristics to appear black in the video for the song