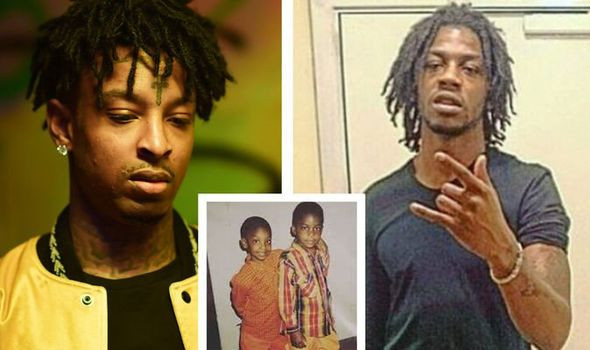 A man who fatally stabbed the brother of rapper 21 Savage has been jailed for 10 years. 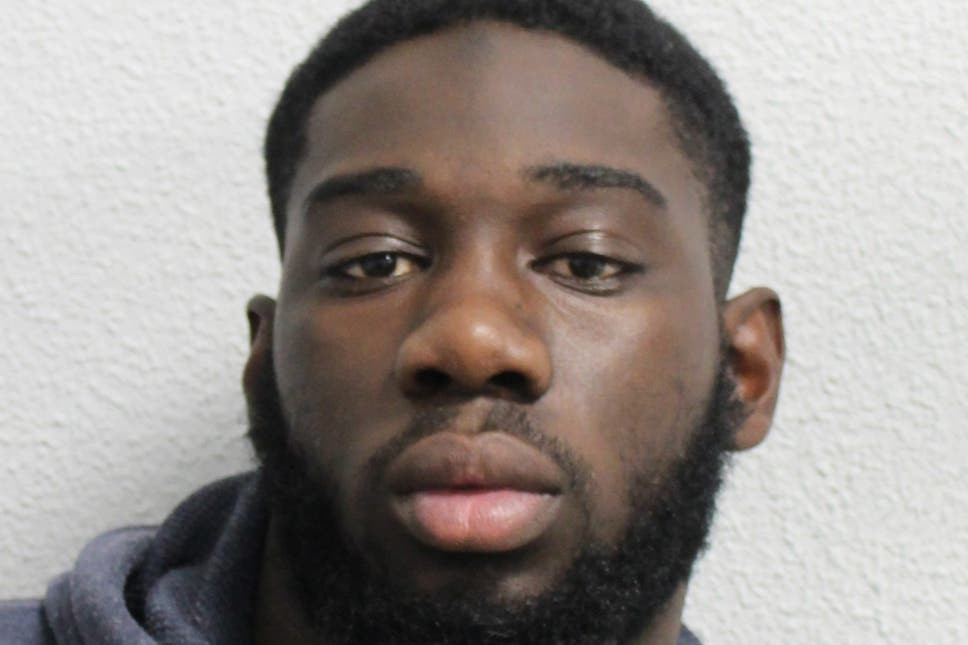 Mr Davis-Emmons, brother of Grammy award-winning rapper, was stabbed with a six inch blade just before 6pm on November 22.

A court heard that both men had been armed when the fight broke out, but Fuller lunged at his victim after he had put his machete back into its sheath.

One brave passer-by attempted to break up the fight and saw Fuller attack Mr Davis-Emmons after he had put his weapon away.

CCTV captured Mr Davis-Emmons lifting up his shirt to look at his chest wound before immediately losing consciousness and falling face first into a bush.

Paramedics and an air ambulance crew attended but Mr Davis-Emmons, from Lambeth, died at the scene.

Fuller has been jailed for 10 years after being found guilty of manslaughter during a trial in July, but was cleared of murder.

But the 22-year-old killer refused to leave prison and attend the sentencing hearing for his conviction for manslaughter, prompting the judge to remark on his ‘lack of courage’ to do so.

After the killing, 21 Savage paid tribute to his younger brother, known as TM1way – sharing a childhood photo of them on Instagram to his 13million followers. 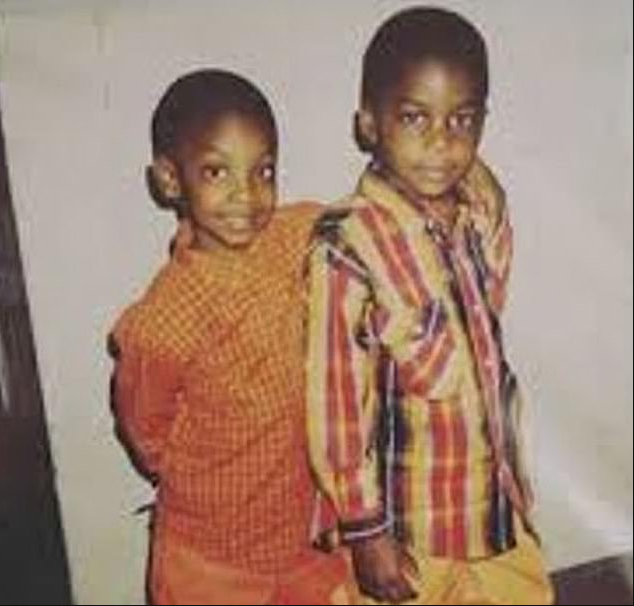 The London-born rapper, real name Sheyaa Bin Abraham-Joseph, wrote: “Can’t believe somebody took you baby bro I know I took my anger out on you I wish I could take that s**t back.”

The half-brothers share the same father, Kevin Emmons. He told the court that he had “faded away” since the death of his son.

Mr Emmons added: “I have struggled with an emotional and psychological war within myself, comparable to that of an elevator that only goes down.

“His nan, my mother, still sits in her house waiting for Terrell to return with milk and juice.

“I have seen so many messages from people he helped when they were in a bad place.

“Terrell had a bright future ahead of him. He had great ambitions in music and had started a painting and decorating course. He was on the right path to achieving his ambitions.

“We will never know the future that Terrell would have had and would have enjoyed. Any success he would have achieved, he would have selflessly shared with his family and people in the community.

“We will never get over the loss of Terrell.”

Detective Chief Inspector Kate Kieran, who led the investigation, said: “I would firstly like to say my thoughts are with Terrell’s family as they continue to come to terms with the tragic events of the past year.

“The events of November 22 clearly demonstrate the dangers of carrying a knife.

“The Met will continue to clamp down on violence in all its forms so we see no more young men losing their lives on our streets.”