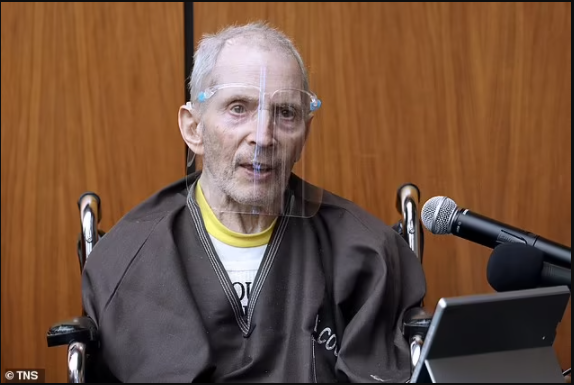 New York real estate heir, Robert Durst is in hospital with COVID-19 and on a ventilator just two days after he was sentenced in court to life in prison for murdering one of his best friends in 2000.

Durst, 78, who appeared very ill during his sentencing on Thursday, ‘looked worse than I’ve ever seen him,’ lawyer Dick DeGuerin told the Los Angeles Times.

Dicksaid he was notified that Durst was admitted after testing positive for Covid. He said Durst is on a ventilator but he had no other details about his condition.

The Los Angeles Superior Court said in a statement that it had been told someone present for the sentencing hearing for Durst on Thursday had tested positive.

“As a result, the court will follow health guidelines for assessing close contacts of the infected individual,” the statement read.

For the first-degree murder of Susan Berman with intention of killing a witness, 78-year-old Durst was sentenced to life in prison without the possibility of parole at the Inglewood Courthouse in Los Angeles Superior Court on Thursday.

The court heard how Berman’s death left a permanent hole in the lives of family members who remembered her for her adventurousness, creativity and deep love and loyalty. 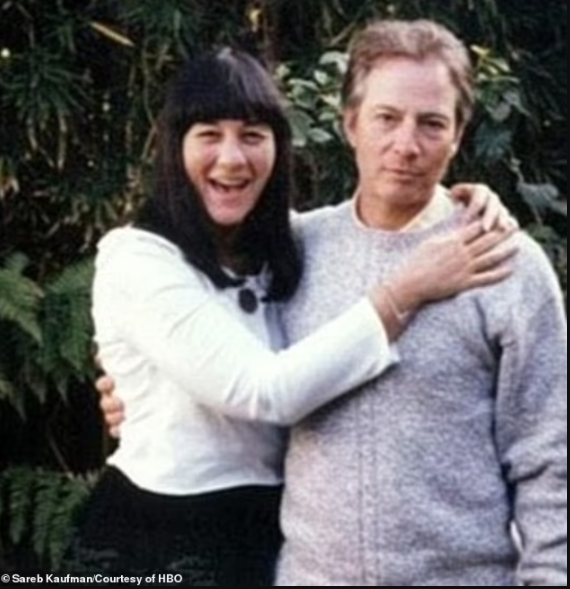 ‘It has been a daily, soul-consuming and crushing experience,’ Sareb Kaufman, who considered Berman his mother after his father dated her, said in a powerful victim impact statement. ‘I’ve lost everything many times over because of him.’

The killing had been a mystery that haunted family and friends for 15 years before Durst was arrested in 2015 following his unwise decision to participate in a documentary that unearthed new evidence and caught him in a stunning confession.

The 78 year old who has numerous medical issues, sat in a wheelchair with a catatonic stare during much of the sentencing hearing. He had been convicted in Los Angeles Superior Court last month of first-degree murder for shooting Susan Berman point-blank in the back of the head at her home in December 2000.

Mr DeGuerin said on Thursday that Durst will appeal.

Durst, a multimillionaire whose grandfather founded one of New York City’s premier real estate companies, was also a suspect but never charged in the disappearance of his wife Kathleen McCormack, who went missing in New York in 1982.