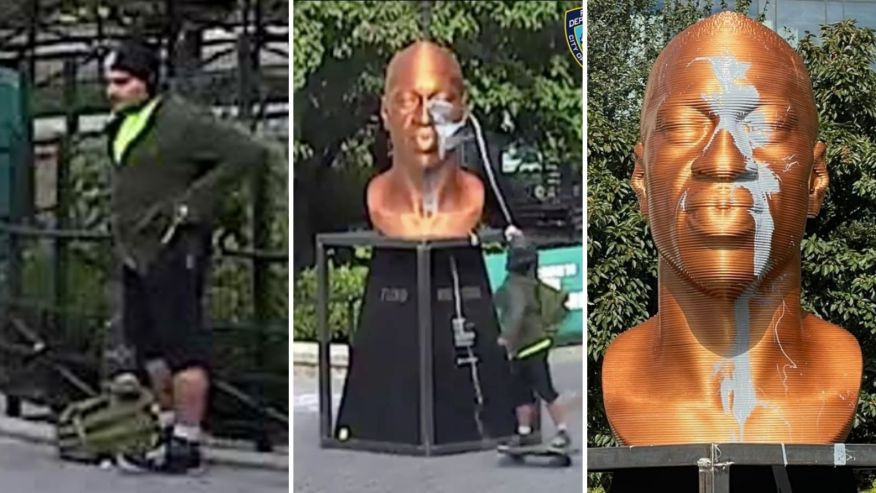 A man has been arrested in connection with the vandalism of a George Floyd statue on display in Union Square, police said.

According to authorities, the suspect approached the statue riding a skateboard in the south plaza of the park on the morning of Oct. 3 and threw gray paint, splashing it on the face and base of the monument.

“The individual threw gray paint on the face and base of the statue and then fled the location while still riding on the skateboard,” the NYPD said in a report on the incident. 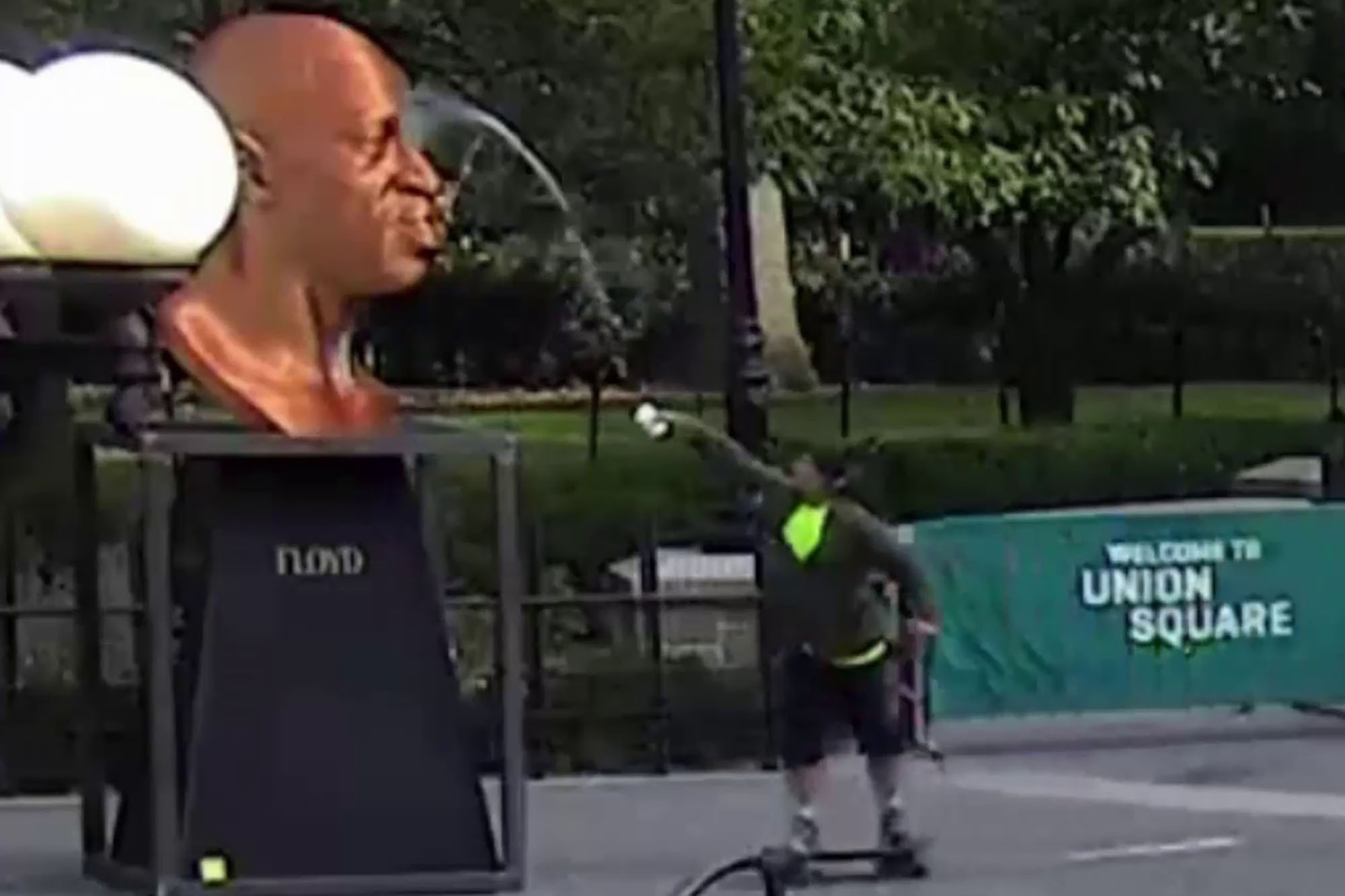 The NYPD’s Hate Crime Task Force investigated and released video surveillance of the man that showed him inside of the 14th Street station —the F line at Sixth Avenue before the incident, according to police.

The statue is one of three monuments by artist Chris Carnabuci that were unveiled in the park on Sept. 30. 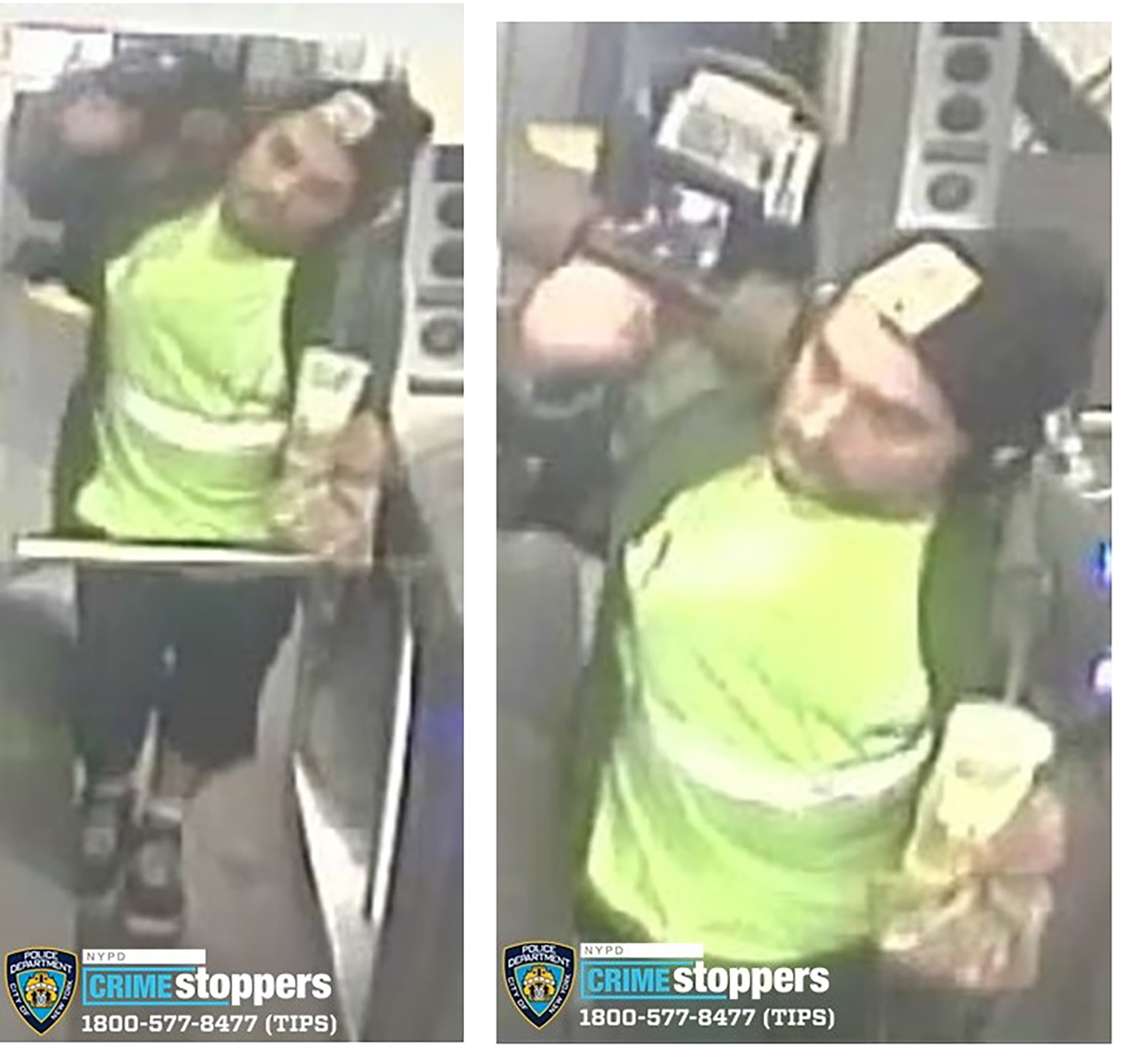 This is the second time the Floyd statue has been vandalized. In June, the statue was defaced with black paint and marked with the logo of a white supremacist group while on display in Brooklyn.

Floyd, a Black man, died on May 25, 2020, after a white Minneapolis police officer knelt on his neck for 8 minutes and 46 seconds. 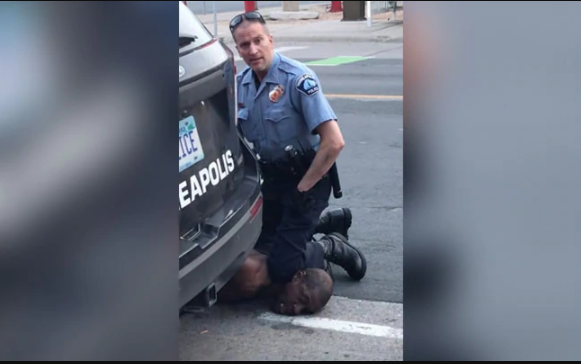