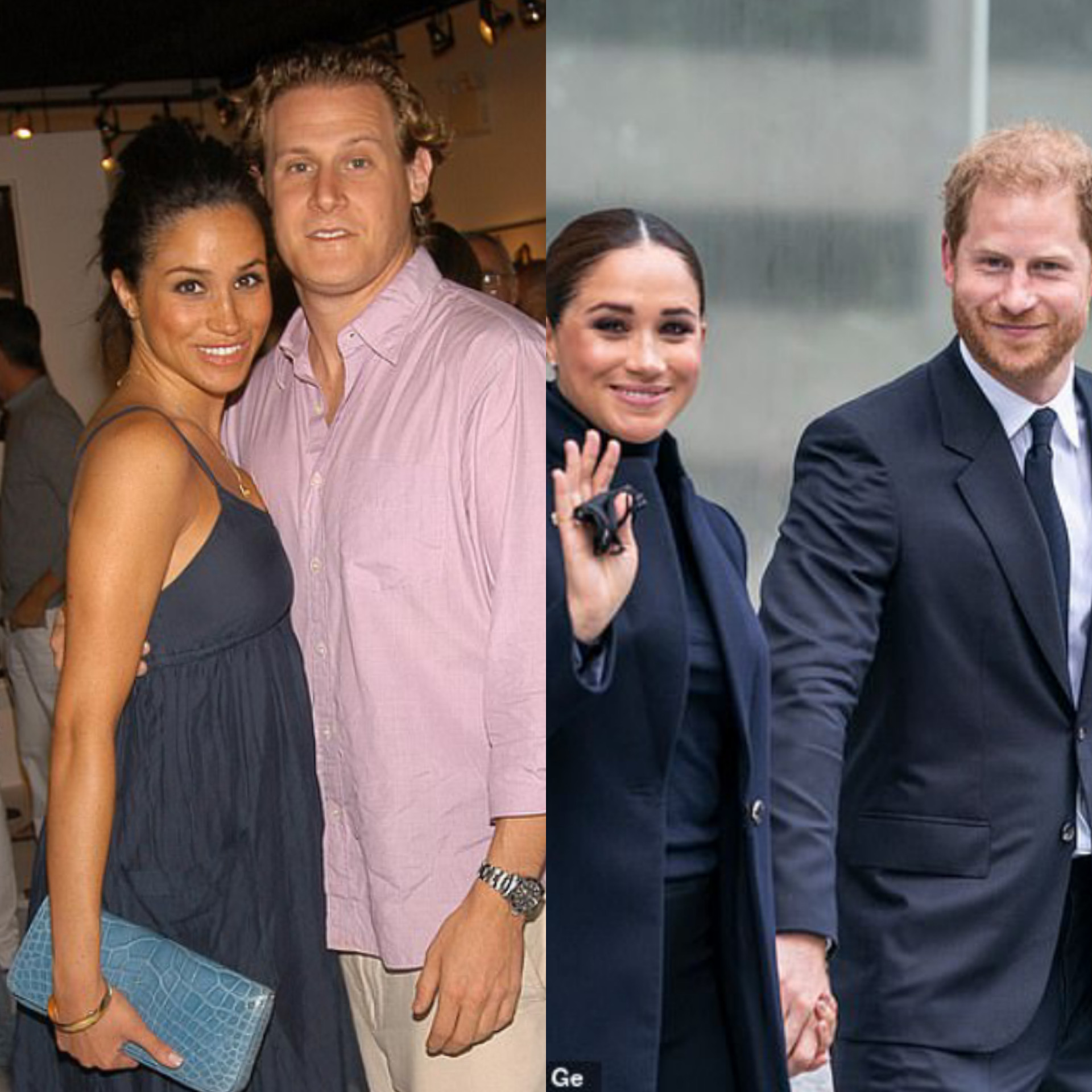 Thomas Markle Jr, who hasn’t spoken to the Meghan in 10 years, alleges Meghan ‘walked all over’ her first husband, American film producer Trevor Engelson, which resulted in the marriage crashing less than two years. 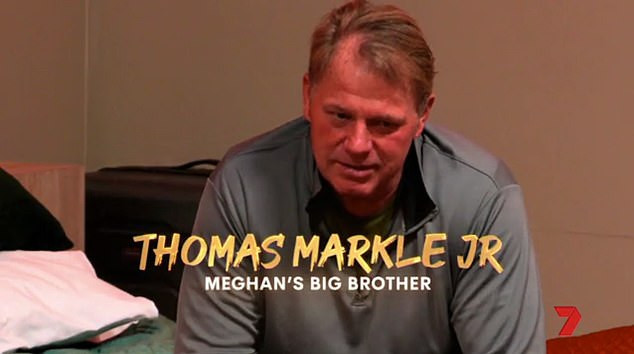 In a trailer for Big Brother VIP, which premieres next month, Markle Jr tells his fellow housemates: ‘The guy that she was married to the first time, she just walked all over him and dumped him.’

According to Markle Jr, it’s only a matter of time before Prince Harry, the sixth in line to the British throne, meets the same fate. 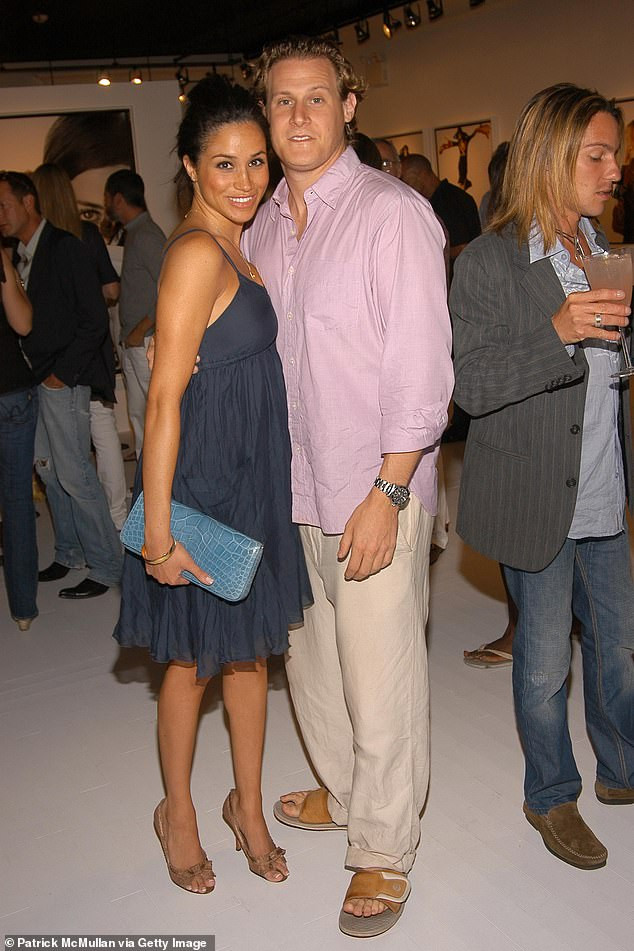 He says in the trailer: ‘Harry’s on the chopping block next.’

The video then shows Markle Jr in the Big Brother diary room preparing to write a letter to the Duke and Duchess of Sussex.

‘Dear Meghan and Harry, the first thing I want to say to both of you…’ he says, before the trailer abruptly ends.

Markle Jr does not have a relationship with his famous younger half-sister, Meghan Markle who married Prince Harry in May 2018.

At the time of the royal wedding, which was held at Windsor Castle, he wasn’t invited.