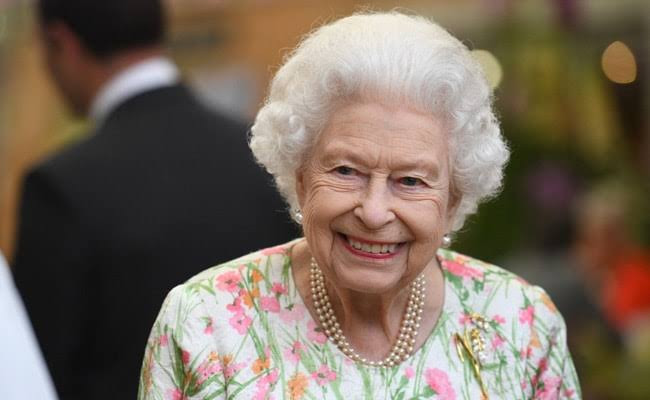 Britain’s monarch, Queen Elizabeth II, 95, has been told by doctors to rest for at least the next two weeks and not undertake any official visits, Buckingham Palace said in a statement on Friday, October 29.

The announcement comes more than a week after the monarch, 95, spent a night in the hospital for what a spokesman described at the time as “preliminary investigations.”

The Queen had canceled a trip to Northern Ireland last week following medical advice to rest more, but resumed “light duties” on Tuesday, including two virtual audiences with the South Korean and Swiss ambassadors to the UK.