Emmanuel's Blog
Home Blog Queen Elizabeth turns down honour from The Oldie of the Year Awards... 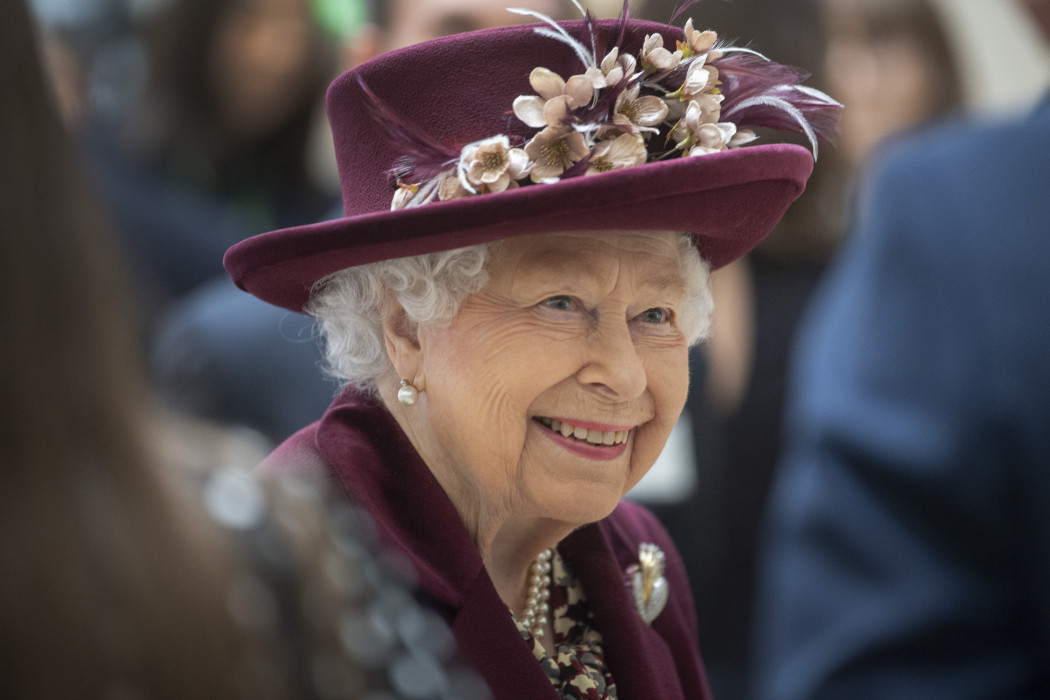 The Queen has reportedly turned down an honour from The Oldie of the Year Awards because she ‘didn’t believe she met the relevant criteria’ to accept.

Her Majesty, 95, declined the award, saying that ‘you are only as old as you feel’ – before adding she hopes they find a more ‘worthy recipient.’

Gyles Brandreth, who is chairman of the awards, penned a letter to the monarch’s private secretary Sir Edward Young to ask if she would be willing to accept the Oldie of the Year award.

But in a letter published in the magazine’s November issue, her assistant private secretary Tom Laing-Baker penned: ‘Her Majesty believes you are as old as you feel, as such The Queen does not believe she meets the relevant criteria to be able to accept and hopes you will find a more worthy recipient.’

This year’s Oldie awards took place at the Savoy Hotel in London on Tuesday afternoon October 19th and was attended by Her Majesty’s daughter-in-law, Camilla.

For almost thirty years now, The Oldie Magazine has held The Oldie of the Year Awards ceremony to celebrate the achievement of those who have made a special contribution to public life.

Last year’s award went to Downtown singer Petula Clark, who has had a successful eight-decade career in showbusiness during the Blitz.