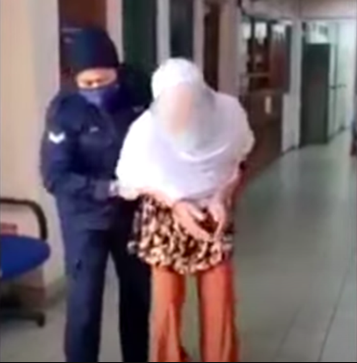 A mum of nine has been sentenced to death in Malaysia after being convicted of drug possession and distribution charges.

Hairun JalmanI, 55, was given the death sentence last week at the Tawau High Court in Sabah, after being caught with 113.9g of meth in 2018.

Her case has received global attention after a video of her was shared on social media. 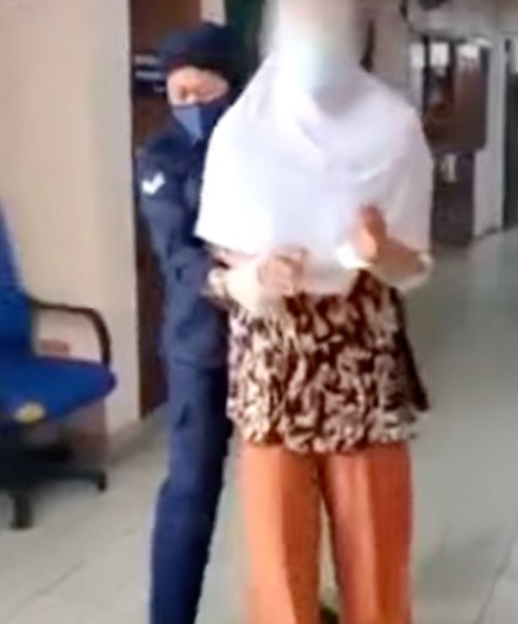 The video captures the moment after JalmanI had been given the news that she will be sentenced to death for drug-related offences.

She can be seen in the video crying and appearing to beg for her life as an officer escorts her from the courtroom. 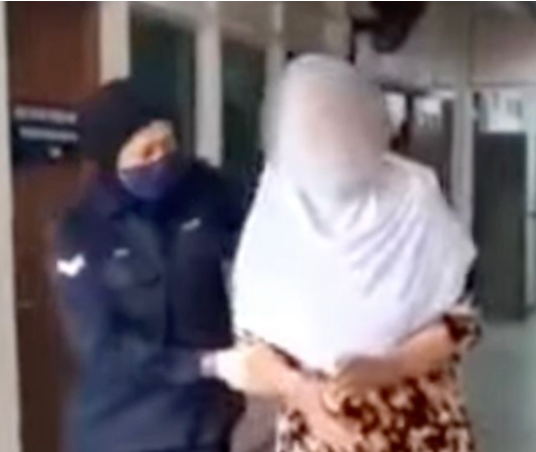 News of the case has prompted Amnesty International Malaysia to speak out about how women are treated in the country.

They revealed that 95% of all women given the death sentence in 2019 were convicted for drug-related offences. 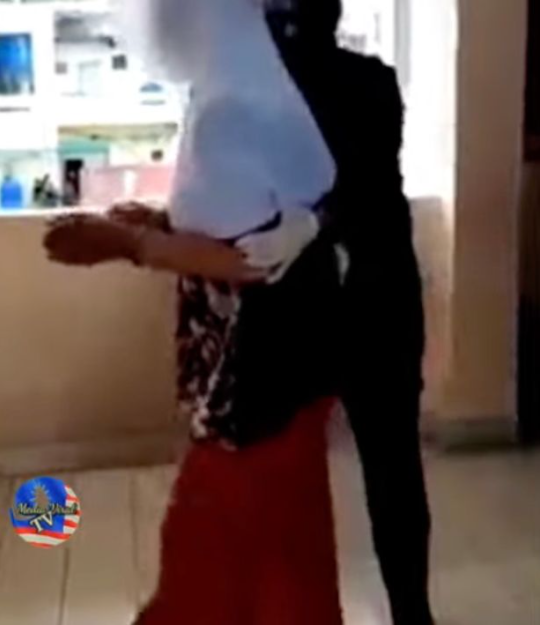 Amnesty International Malaysia stated the women who were caught peddling drugs are subjected to violence, abuse and exploitation by others but under current laws, these factors are not taken into account when sentencing these women.

Speaking on Twitter, Amnesty International Malaysia wrote: “Hairun’s life chances were stacked against her. She was a single mother in Malaysia’s poorest state trying to support 9 children. Her case is an example of how Malaysia’s death penalty punishes the poor w/ particular discriminations against women.”

They added: “Why is the right to life so easily denied by the govt? Who is kept safe when a single mother of nine is sentenced to death and removed from her children? What justice is served when the structural inequalities and oppressions that created the conditions for her charge remain?”

Amnesty International Malaysia has also called on the government to join the 108 countries in abolishing the death penalty.