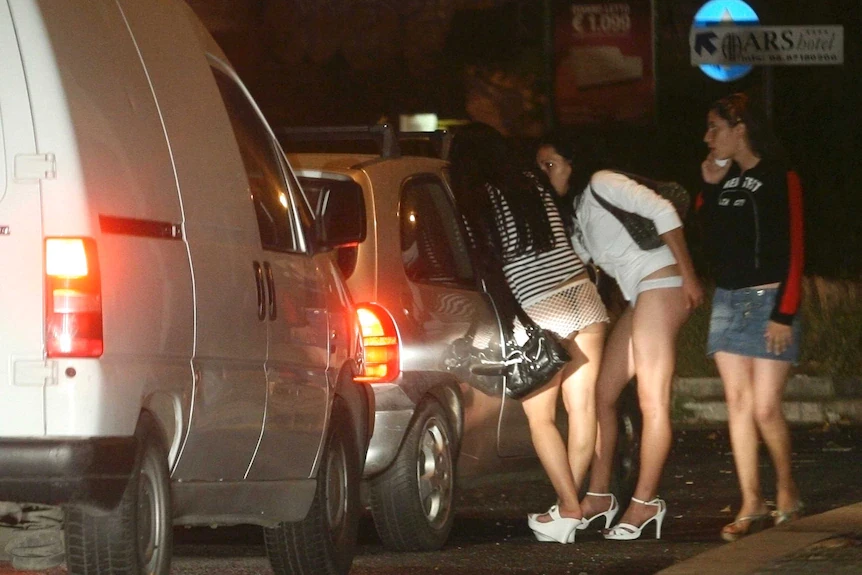 Spain’s Prime Minister, Pedro Sanchez has pledged to criminalise pstitution in the country.

Speaking to supporters at the end of his Socialist Party’s three-day congress in Valencia on Sunday, October 17, Sánchez vowed to move ahead with a pledge to outlaw pstitution that was part of his leftist party’s election manifesto in 2019.

The manifesto called pstitution “one of the cruellest aspects of the feminization of poverty and one of the worst forms of violence against women.” 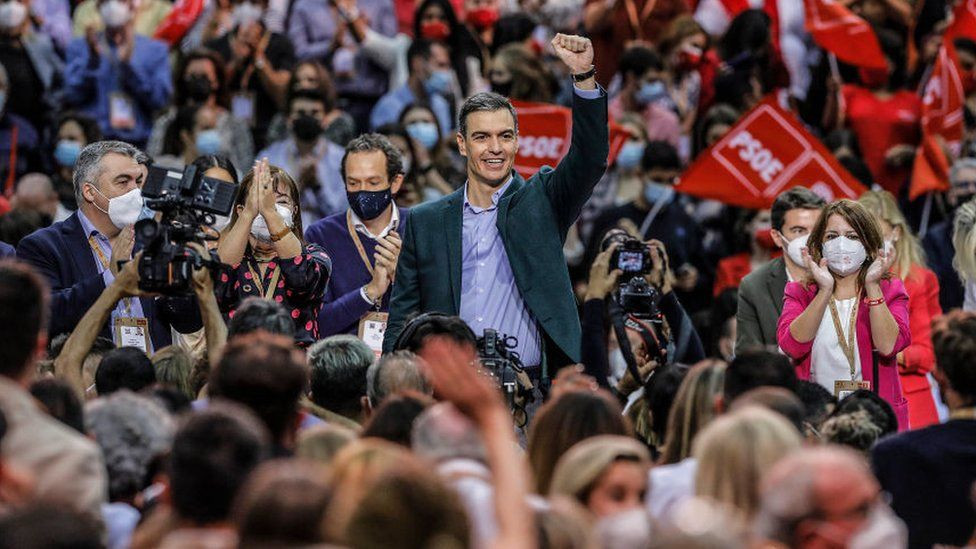 However, another report published in 2009 suggested that the figure may be as high as 39% and a 2011 UN study cited Spain as the third biggest centre for pstitution in the world, behind Thailand and Puerto Rico. 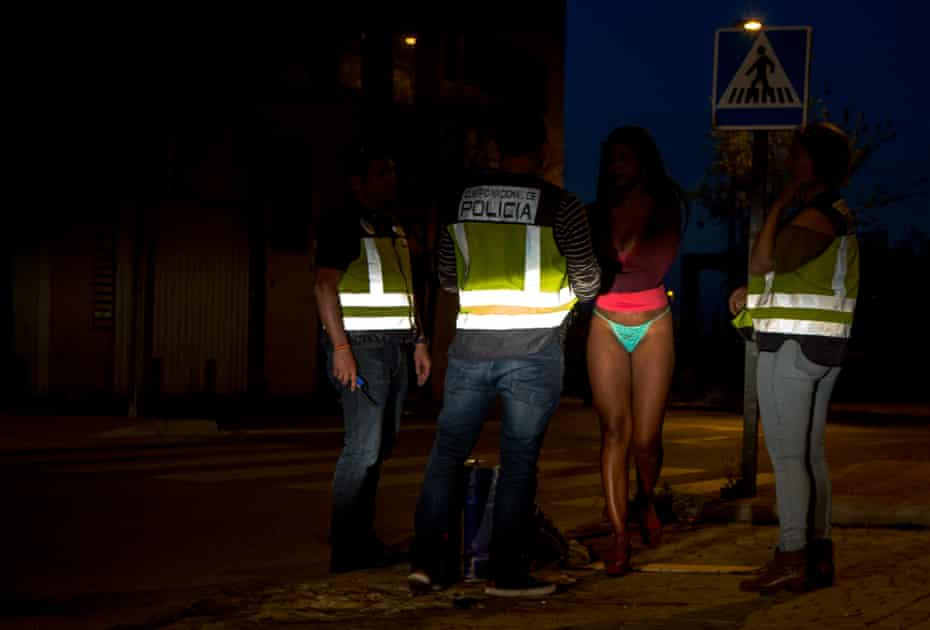 Pstitution is currently unregulated in Spain, and there is no punishment for those who offer paid sexual services of their own will as long as it does not take place in public spaces. pros

It is estimated that around 300,000 women work as pstitutes in Spain.

In recent years significant concerns have grown around the potential for women to be trafficked into sex work. In 2017, Spanish police identified 13,000 women in anti-trafficking raids, stating that at least 80% of them were being exploited against their will by a third party.