Emmanuel's Blog
Home Blog Teacher, 31, accused of having sex with student, 14, in her car... 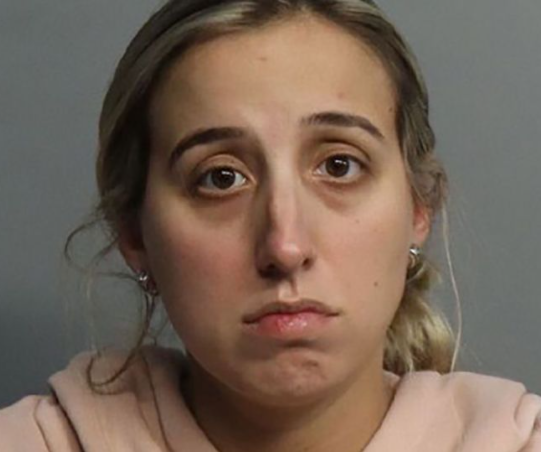 A drama teacher at a middle school allegedly had sex with a 14-year-old student in her car multiple times.

Brittany Lopez-Murray, 31, who works at Hialeah Middle, reportedly slept with the male student for two months after she confessed her “feelings toward” him over the phone in August.

She was arrested on Saturday, October 2, and later charged with lewd and lascivious battery, molestation, and engaging in a sexual act with a child, reports the Miami Herald.

According to local media, the teacher was exposed after the student’s sister-in-law discovered explicit texts and photos between him and the teacher.

It was also reported that the boy’s father came across nude photos of the teacher on his son’s phone.

Lopez-Murray and the boy, who is now in high school, exchanged texts detailing “how much they enjoyed the sex with each other,” the report said.

It is alleged that she would sometimes pick him up from basketball practice and then the two would engage in sexual acts in her car. 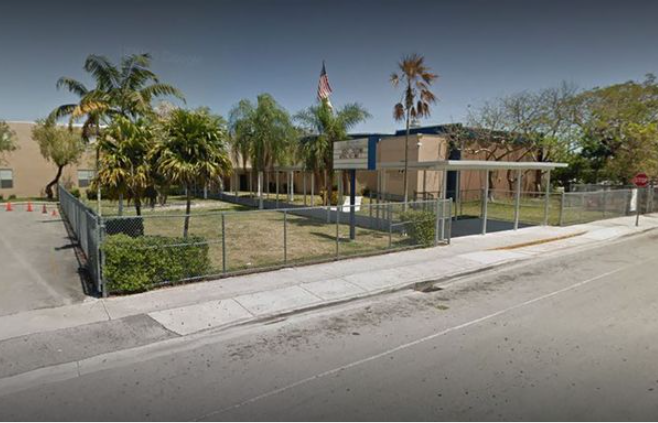 The accused teacher has taught students at the school for four years and was hailed “rookie teacher of the year” in 2017.

Landon Ray said: “She is presumed innocent until proven guilty. We hope everyone is patient, doesn’t rush to judgment and respects the family’s privacy.”

The Miami-Dade school district issued a statement in the Miami Herald, which said that they were “saddened and disappointed” over the allegations.

It read: “All employees receive training and are expected to abide by the District’s Standards of Ethical Conduct policy.

“It is unfortunate that despite our efforts, the actions of some individuals run contrary to the behaviour that is expected of them.

“As a result of this arrest, M-DCPS will begin the process of terminating her employment and prevent her from seeking future work with this District.”