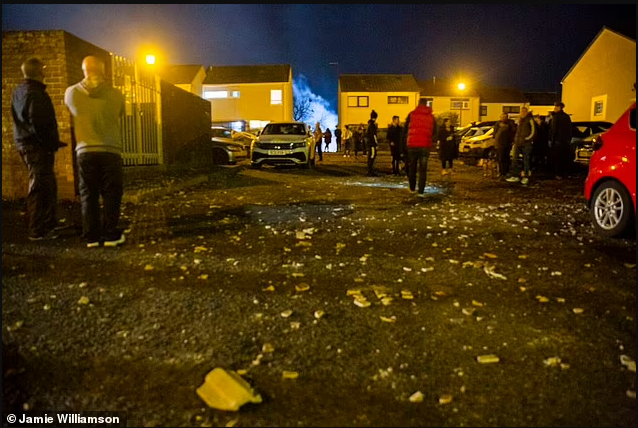 Four people including two children have been hospitalised following an explosion at a house in Ayr, Scotland.

Emergency services in Ayr, Scotland, responded to an explosion at a residential property in the town’s Kincaidston area on Monday evening, October 18, police and fire officials said. 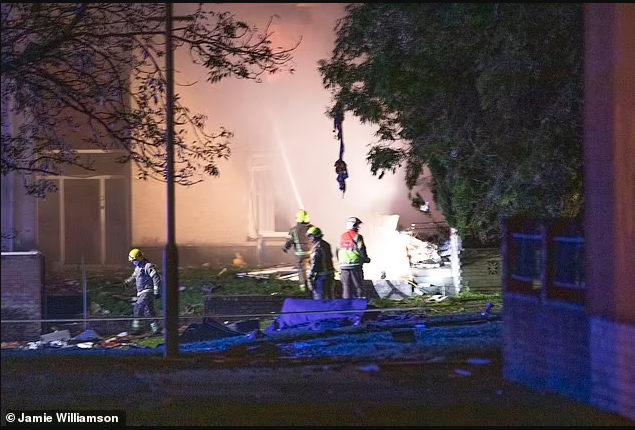 Four houses were affected by the explosion, and four people were taken to Crosshouse Hospital in Kilmarnock.

Ayrshire Police said the blast occurred in Gorse Park shortly after 7:10 pm and advised people to avoid the area. 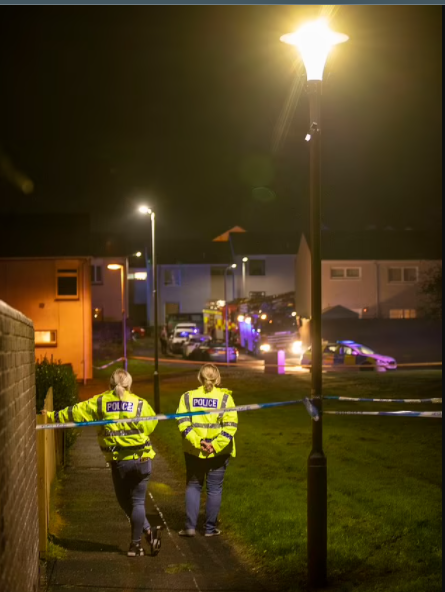 The Scottish Fire and Rescue Service said it had mobilized “a number of appliances and specialist resources to the scene” and said firefighters were working to extinguish the blaze.

According to Scotland’s Daily Record newspaper, at least one house was entirely destroyed in the explosion.

A large cordon was established around the area, local media reported. Nearby residents were told to evacuate the area, and shelters were established at the nearby St Columba Church, Queen Margaret Academy, and Kincaidston Community Centre. 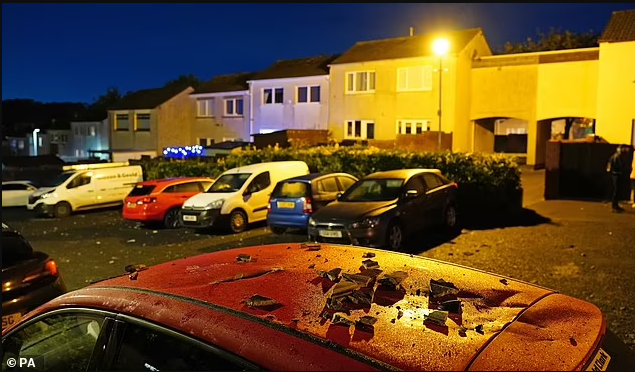 One resident, Euan Bryson, shot this footage soon after the blast showing emergency vehicles at the scene. Bryson said he was out vacuuming his car on a neighboring road when he heard the explosion. He described the scene as “chaotic.”

“There was personal property and rubble all over the scene,” Bryson tweeted. “The video … doesn’t even do the smoke justice. Could scarcely make out people’s faces,” he added. Credit: Euan Bryson via Storyful