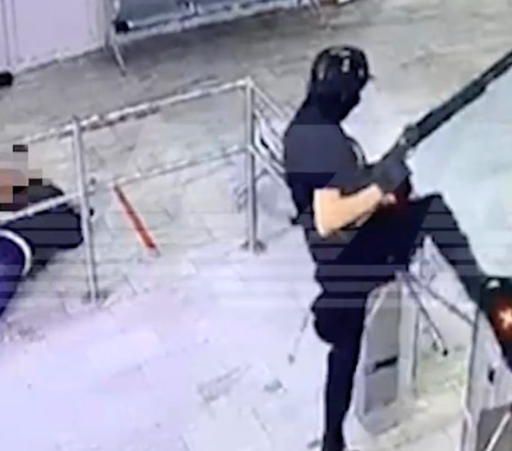 The shooter who opened fire two weeks ago in a Russian university will face justice after his leg was amputated and a bullet removed from his chest, saving his life.

Timur Bekmansurov, 18, killed 6 people and injured 47 when he opened fire on the campus of Perm State University in September 2021.

Terrified students jumped out of windows to escape the shooter. 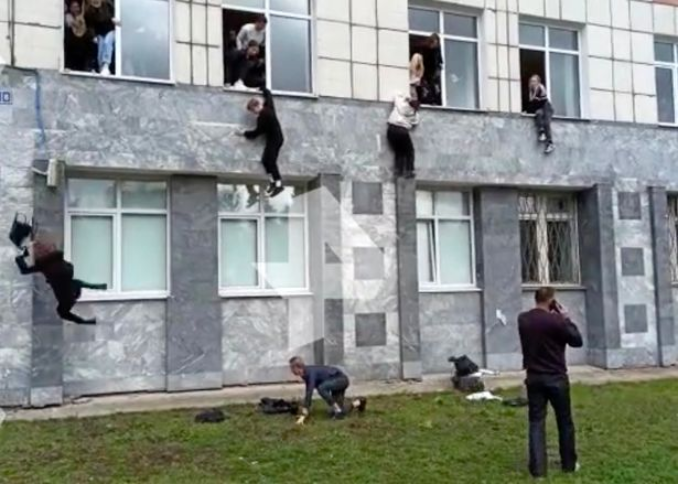 The suspect was immobilised by a traffic policeman and he was initially believed to be in a critical condition. 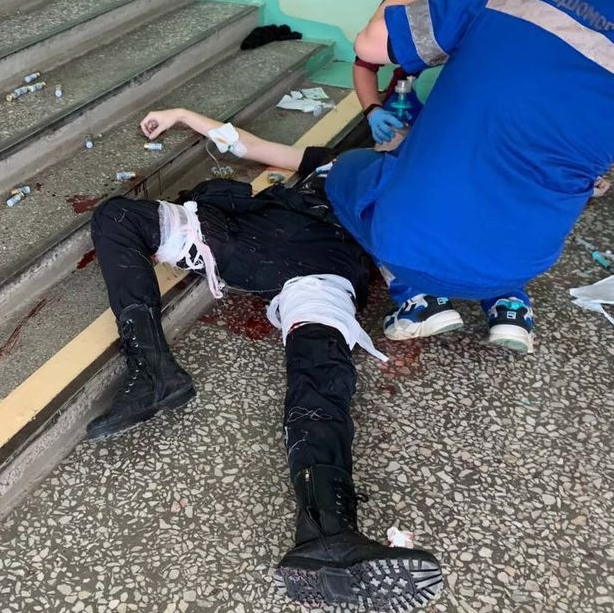 Timur receiving first aid at the scene of the shooting

However, the latest updates say his leg was amputated below the knee, and a bullet was removed from the right side of his chest.

He regained consciousness and “asked for his parents”, but they have “disowned” him, according to reports.

The suspected shooter, who also sustained multiple abdominal wounds, remains under constant 24/7 armed guard in a solitary VIP room of an intensive care unit in the city of Perm.

As many as 18 OMON special forces troops were reported to be guarding him, with each nurse and doctor given an armed escort.

Bekmansurov, a student at the university, has not been interrogated yet but has been disconnected from a ventilator, according to reports. 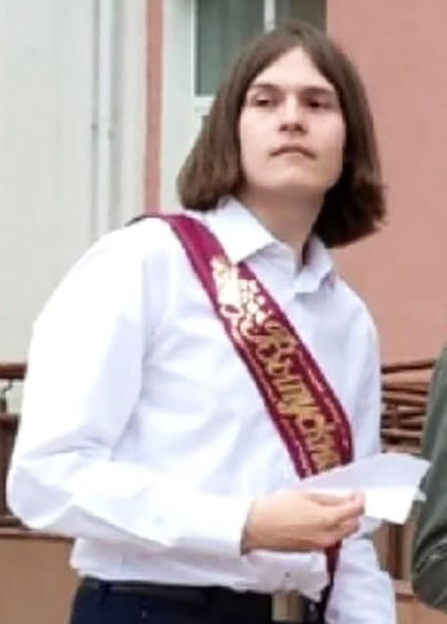 “His parents have not gone to the hospital nor inquired about their son’s health,” reported Life.

Another report said: “Doctors of the Perm hospital received an unspoken instruction – everything must be done to save his life.”

His father Marat Bekmansurov, 40, who was a policeman before becoming a mercenary soldier in eastern Ukraine and Syria, admitted he had helped his son buy the weapon he allegedly used in the campus bloodbath.

The teenager “received a hunting permit and passed a medical examination, getting all the necessary documents to own a smooth-bore pump-action shotgun,” he said. 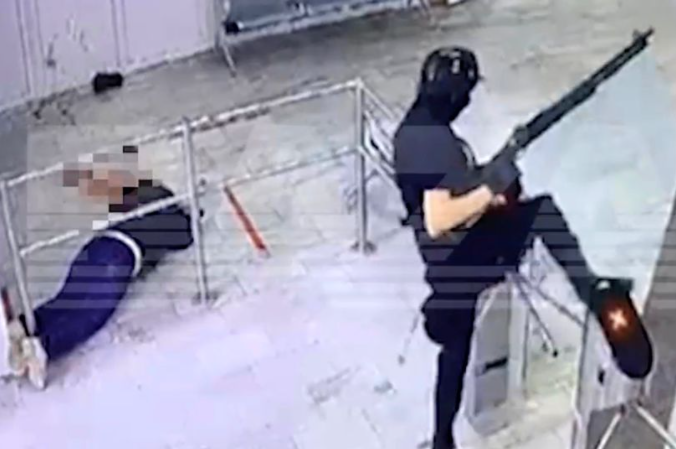 An unnamed ex-girlfriend told journalists that the teenager had been excited by a “cool” school shooting in Kazan in which nine died, a reaction which left her shocked. They split up soon afterwards.

The victims of the latest shooting included Ekaterina Shakirova, 19, and her friend Ksenia Samchenko, 18, who were walking back to studies from a university canteen.

Also killed was Anna Aigeldina, 24, who had returned to the university for a day after graduating, when she was hit by a bullet.

Other victims were Alexandra Mokhova, 20, who had wanted to become a mathematics teacher, Yaroslav Aramlev, 19, an accomplished violinist who was studying robotics, and well-known local doctor Margarita Engaus, 66.

In a post shared before the shooting, the suspect wrote: “I still do not know if I will end this by myself or allow police officers to (shoot me).

“I think the second option will be funnier. I cannot exclude that I could be detained. Ha, I’d be a loser then.”

President Vladimir Putin awarded the Russian Order of Courage to the traffic policeman Konstantin Kalinin who shot Bekmansurov after he refused an order to drop his gun.