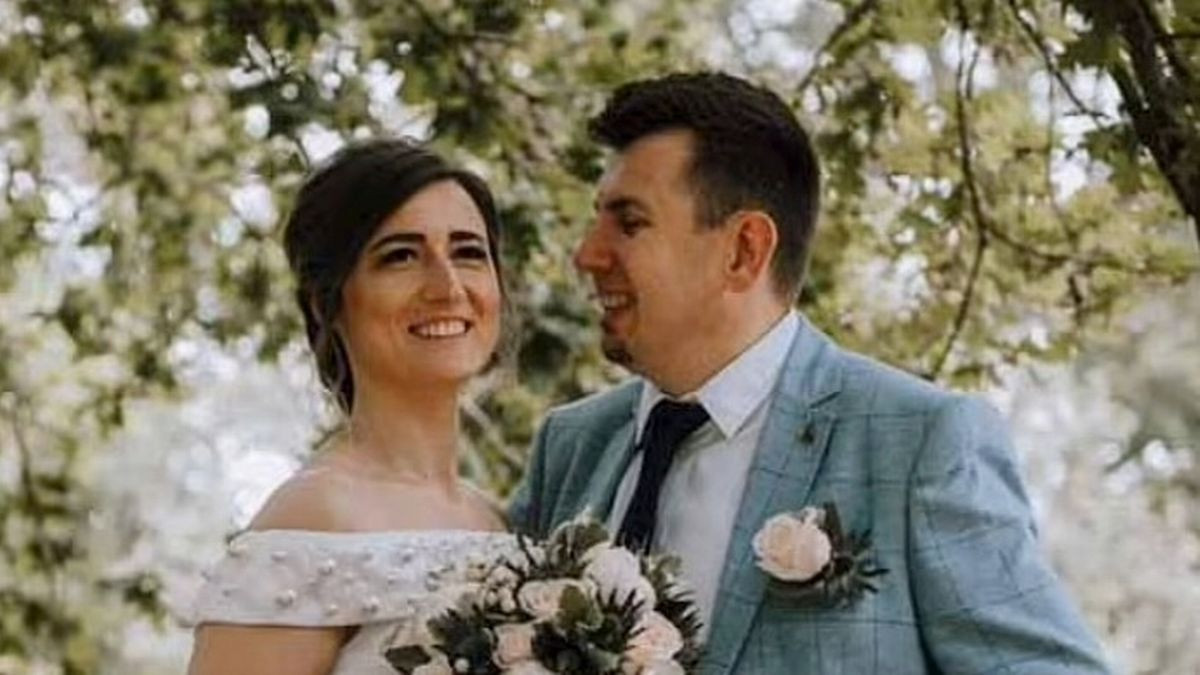 A WW1 bomb which exploded during a honeymoon celebration in Ukraine has injured a woman, killing her brother and friend.

The explosion occurred after 31-year-old Lidiia Makarchu travelled to the Carpathian Mountains for a belated honeymoon after marrying Norbert Varga, 43, near their home in Bracknell, Berkshire. 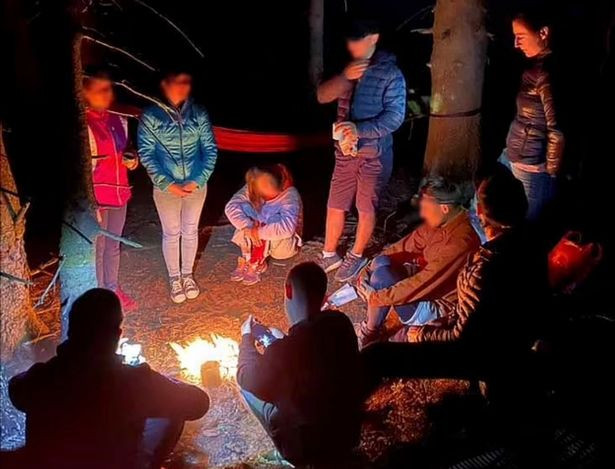 The party of 11 family and friends including two children, had gathered around a bonfire in a forest clearing telling stories and drinking tea when the bomb detonated.

Mr Varga, a radio operator and keen photographer who has lived in Britain since 2018, had briefly left the bonfire to retrieve his camera before the explosion which was triggered by the fire occurred. 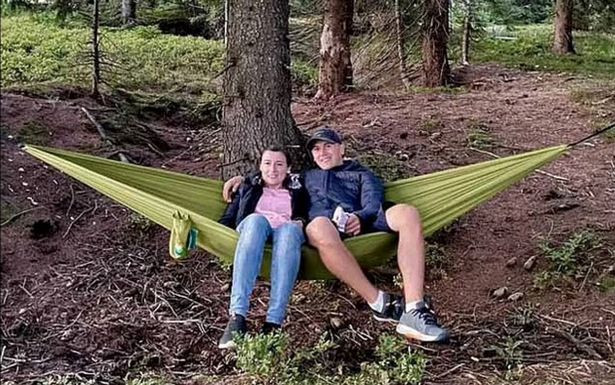 “While I was packing my equipment the sound of an explosion and screams broke the silence. I ran to the bonfire as fast as I could, screaming Lidiia’s name.”

Miss Makarchu, a Ukraine-born accountant who moved to the UK in 2017 was badly injured, with shrapnel ripping through her legs, hands, and left eye. Her brother, Myroslav, 29, and another man died during the hour and a half it took medical personnel to get to the scene.

Makarchu told Daily Mail that the incident felt “like someone had taken a rock and thrown it in my face.” She also revealed that she could hear the dying gasps of her brother as she lay on the ground and her only regret was “not calling out to him to tell him I loved him”. 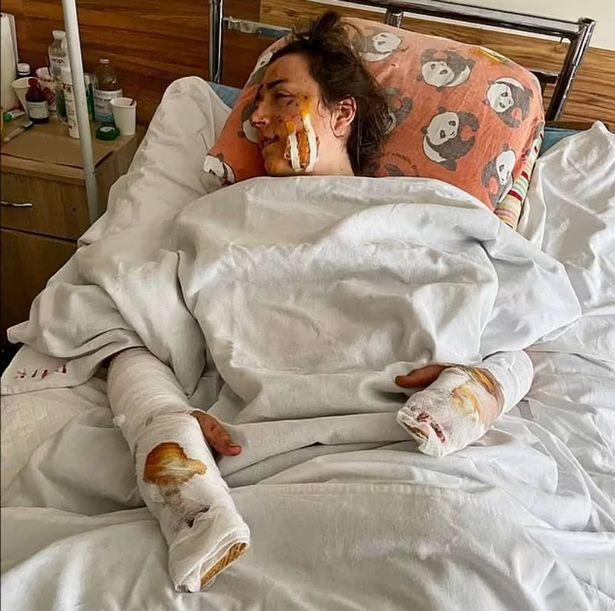 “Then I had a whistling in my ears followed by a silence where I could hear only myself. I turned away and covered my face with my hands and started praying for myself. Then I realised it wasn’t just me. Everyone was moaning, everyone was in pain.”

The bomb is believed to have been planted during the Brusilov offensive in 1916, a bloody campaign waged by the Russians against Austria-Hungary. Miss Makarchu remains at hospital but is now walking again. She will need to travel to Hungary for eye treatment, after which she will return to the UK.