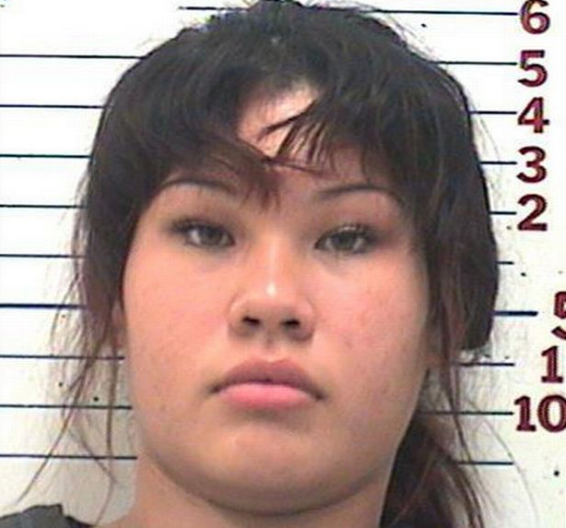 A woman has been sentenced to four years in prison after she was found guilty of first-degree manslaughter following a miscarriage allegedly brought on by drug use.

Brittney Poolaw, who was 19 at the time of her pregnancy, admitted to medical staff that she had consumed methamphetamine (meth) and cannabis.

She was rushed to Comanche County Memorial Hospital, Oklahoma, in January 2020 after reportedly giving birth at home. Her foetus was just 17 weeks old at the time.

Poolaw was accused of causing the stillbirth in October 2020 after a medical examiner’s report listed the cause of death to be “intrauterine foetal demise” due to maternal meth use. 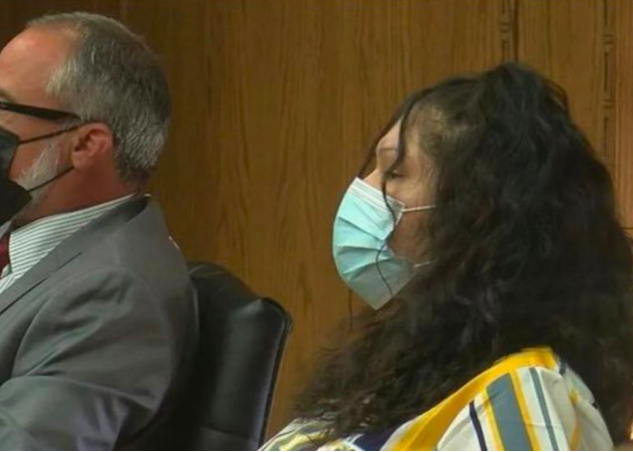 In a further toxicology report the foetus tested positive for meth and amphetamine (speed), although a doctor who testified in the case said that the drugs may not have been the direct cause of death.

Poolaw was arrested in March this year and has been in prison ever since, unable to pay her $20,000 bond. 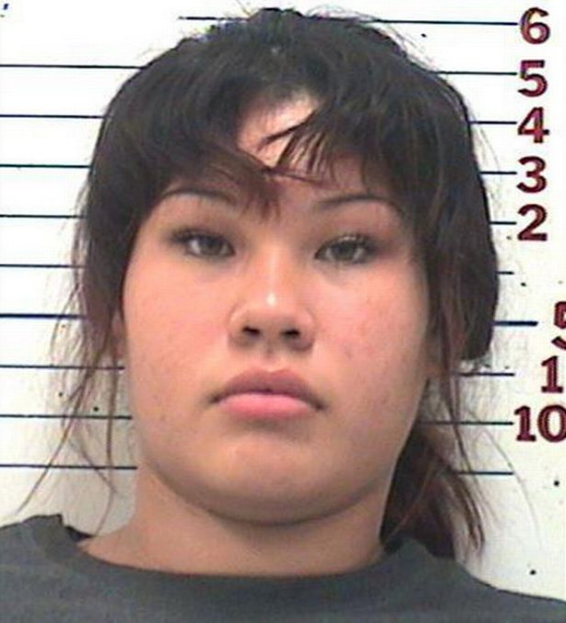 However, some experts have suggested that the conviction is wrong.

There is a growing movement of people arguing that her conviction was not in line with Oklahoma laws or even science.

The National Advocates for Pregnant Women (NAPW), a non-profit organisation, have come out firmly in support of Poolaw and called the case a “tragedy”.

They said: “Oklahoma’s murder and manslaughter laws do not apply to miscarriages, which are pregnancy losses that occur before 20 weeks, a point in pregnancy before a foetus is viable.”

They also agreed with the doctor who testified, saying the idea that the miscarriage was brought on by the drug use is “contrary to all medical science”.

They added: “Not even the medical examiner’s report identifies use of controlled substances as the cause of the miscarriage. Even with this lack of evidence, the prosecutor moved forward with the charge.”

It is feared that this will be the reality for more women due to the abortion bans.

Arpita Appannagari, from the National Institute for Reproductive Health, commented: “For anyone wondering what the ‘endgame’ of abortion bans and restrictions could possibly be – it’s this.

“The worst is already happening to black and brown women across the country.”