At least four people – 2 children and 2 adults are dead following an apparent murder-suicide at a home in Colorado, authorities said Sunday, October 31.

Police officers were called to a home in the Colorado Springs area at around 10 a.m. Saturday following a report of someone ‘injured on the scene’ who needed help, according to the El Paso County Sheriff’s office. 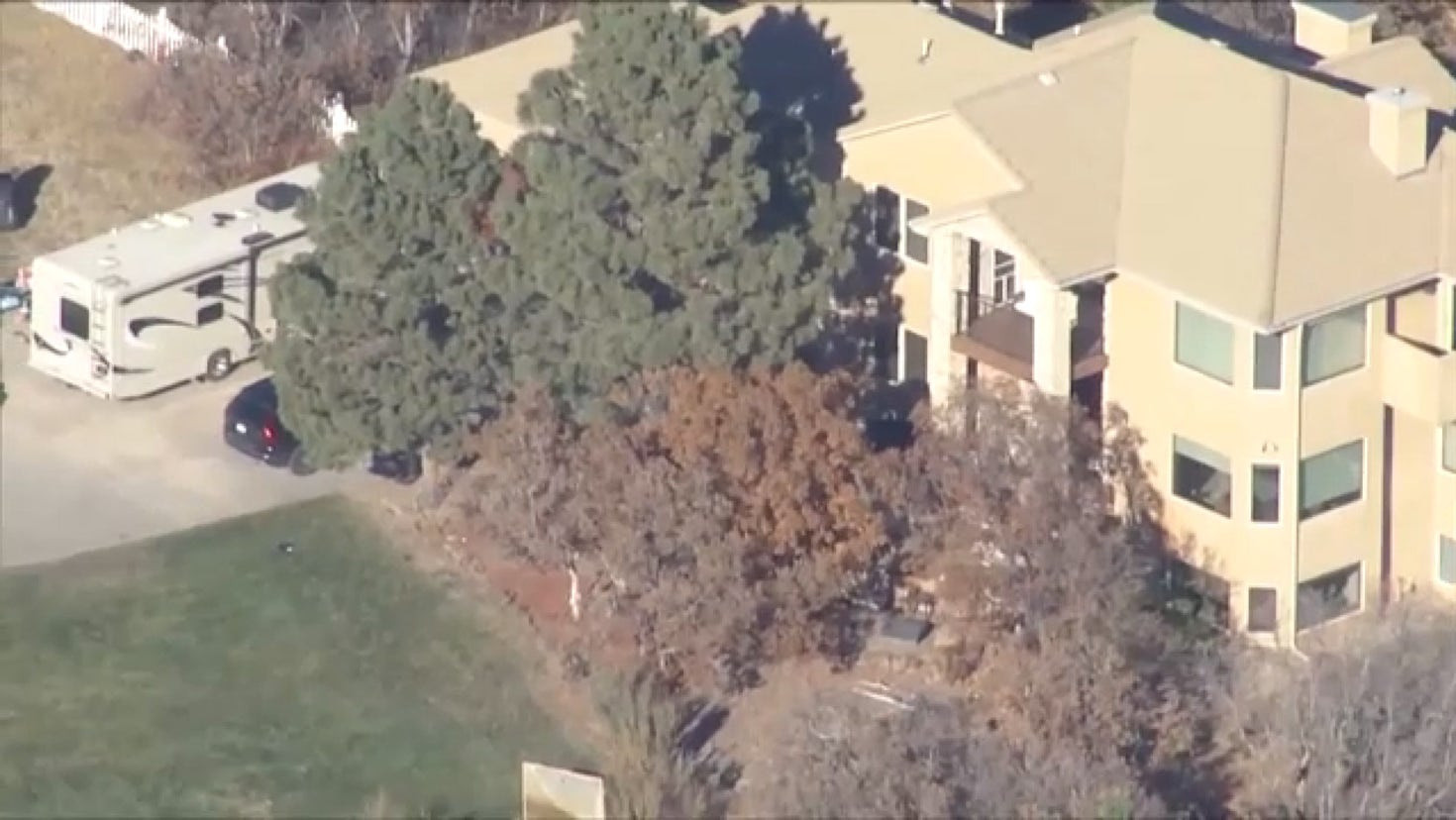 The incident and call on Saturday prompted a large police response in the area. 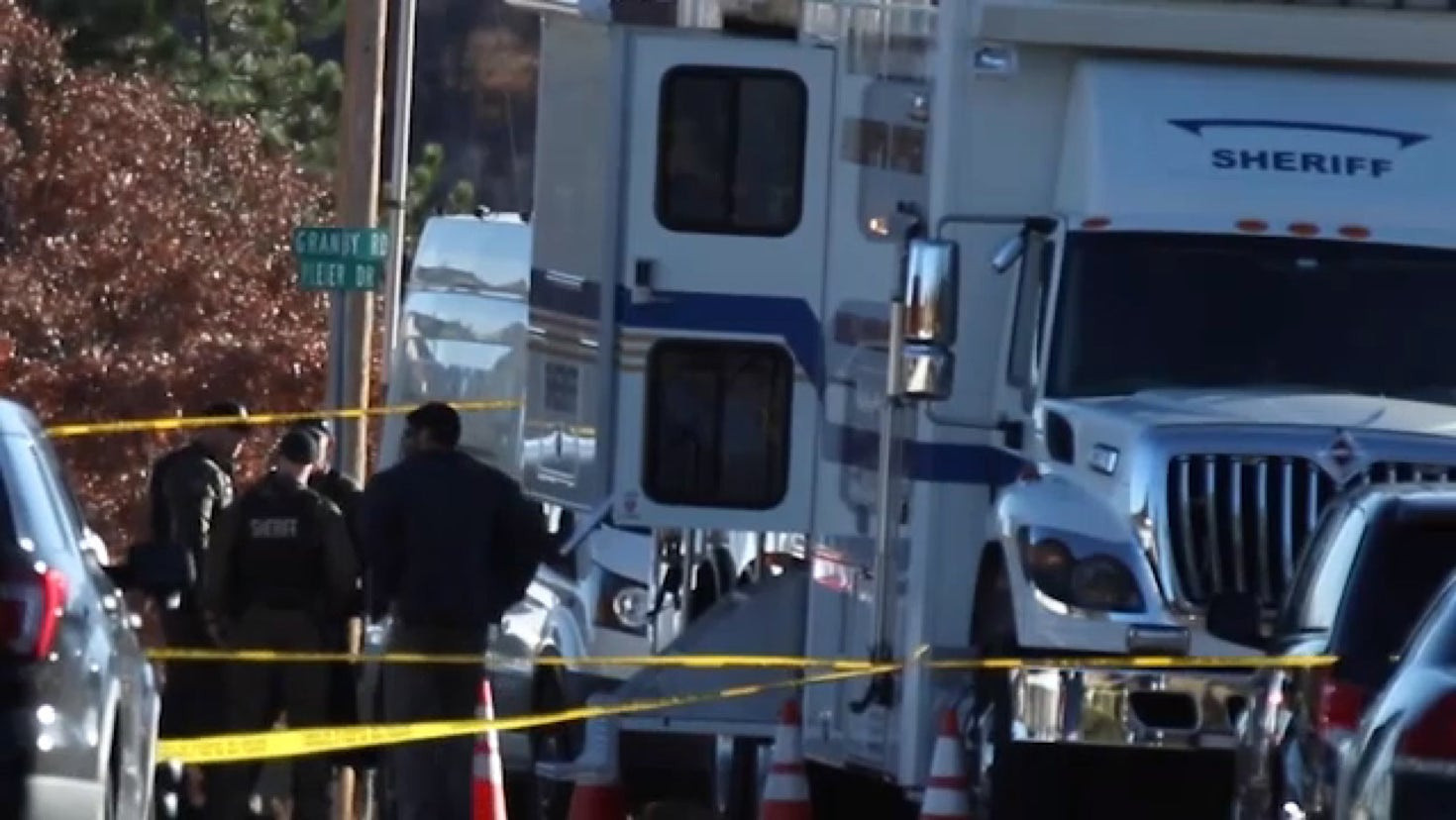 “It felt like we were being invaded,” Joe, who only gave his first name, told The Gazette.

Authorities said a “reverse 911″ or Everbridge, was sent to families in the community within a 2-mile radius, asking them to stay inside and lock their doors and windows.

It was unclear who carried out the attack, or if the victims were related but police believe it could be a murder suicide.

The identities of the victims have not been released until positive identification by the Coroner’s Office and notification of next of kin.