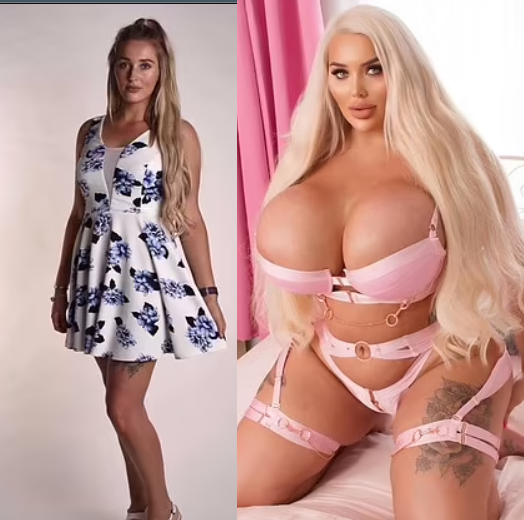 A self-confessed plastic surgery ‘addict’ has revealed her shocking transformation after spending £70,000 on multiple procedures.

Amber May, 23, from Leicestershire, who has long been on a mission to achieve her dream curvy body, has been under the knife eight times in the past five years. 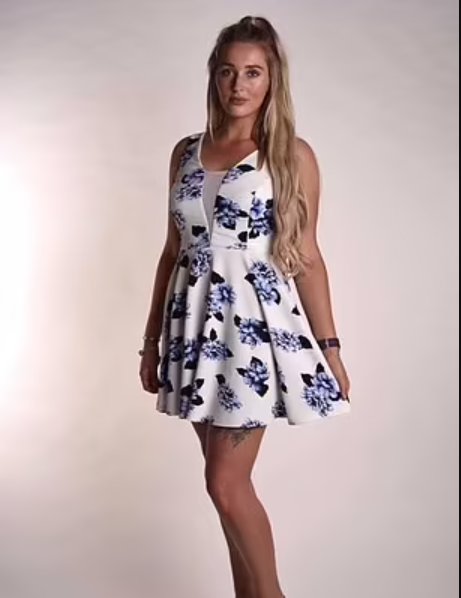 According to reports, the model had multiple boob jobs, Brazilian butt lifts (BBLs), two rhinoplasty surgeries, a round of buccal fat removal, three rounds of full body liposuction, and has had facial fillers and work done on her teeth.

Amber explained that the surgeries have massively increased her confidence, adding: ‘I like to look fake. I like looking different, every surgery I have I look forward to it like it’s a hobby.’

She said: ‘I’ve had eight in total now. I’ve felt so much more happy and confident in my body since having all my surgeries.

‘I would say I’m addicted; I look forward to having surgeries, I’m never nervous on the day I’m always excited.

‘I have lots of fans that pay to see my boobs get bigger as well.

‘Now I have expander implants that I can get filled up whilst I’m awake. I plan to go as big as 4000cc, or maybe even more. 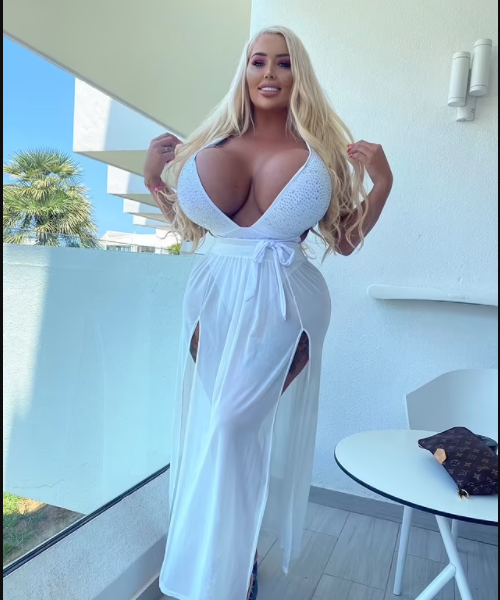 ‘I don’t do it to attract or appeal to people, I do it for me. I like to look different and that’s why I do it.’

While she is pleased with her new look, Amber has faced some bizarre struggles as a result.

She said: ‘Clothes are really hard to buy – I have to buy stretchy clothes but even then sometimes they don’t fit, and with my small waist I end up having to have them altered.

What Are The Consequences Of Plastic Surgery In Hollywood?