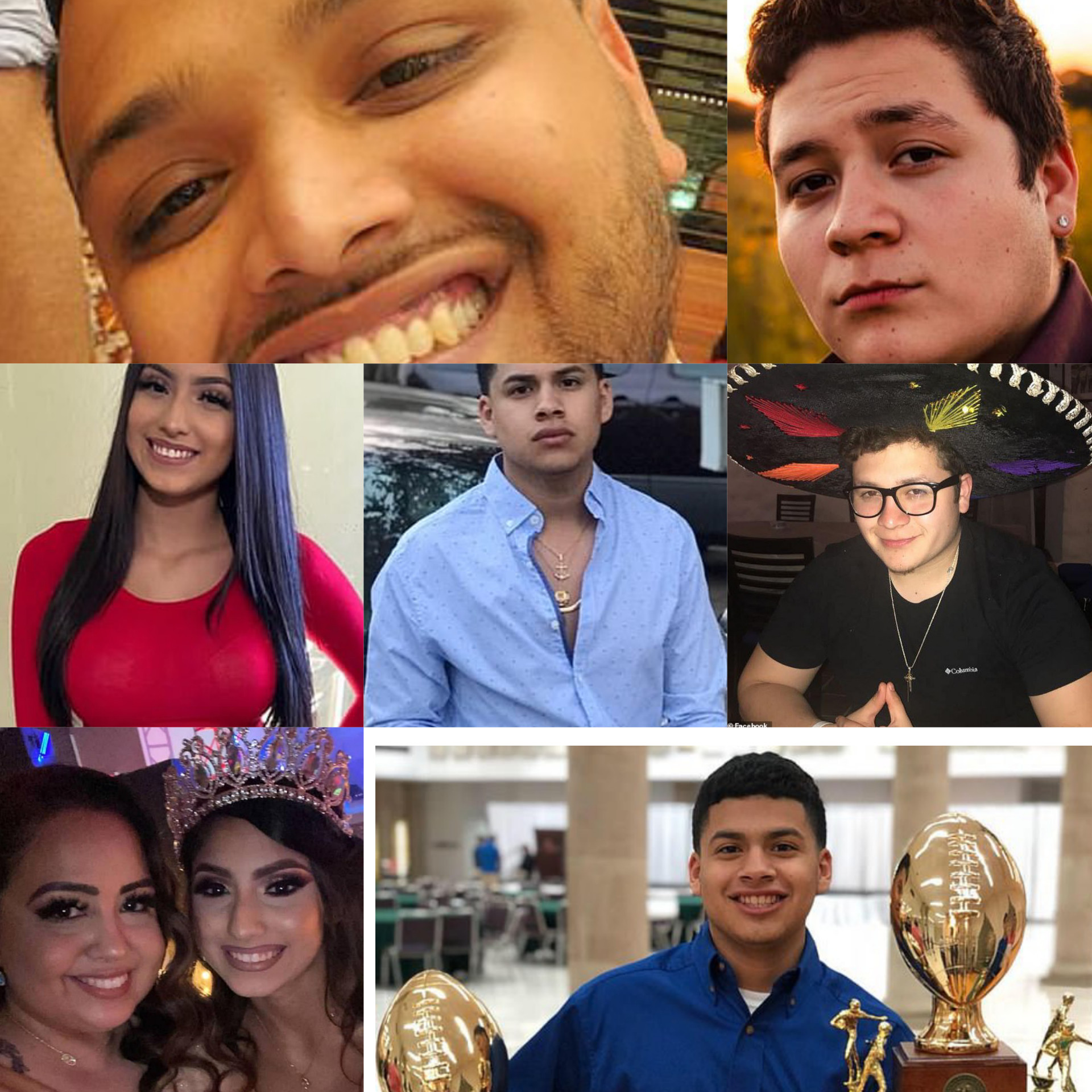 Victims, aged 14 to 27, who were among the eight people killed at rapper, Travis Scott’s Astroworld festival on Friday night, November 5, have been identified.

Travis Scott’s Friday night concert in his hometown of Houston was stopped after 8 people died with several others injured after a stampede occured during the crowded sold out show, with people complaining if being pulled ‘back and forth’ and finding it hard to ‘breathe’ 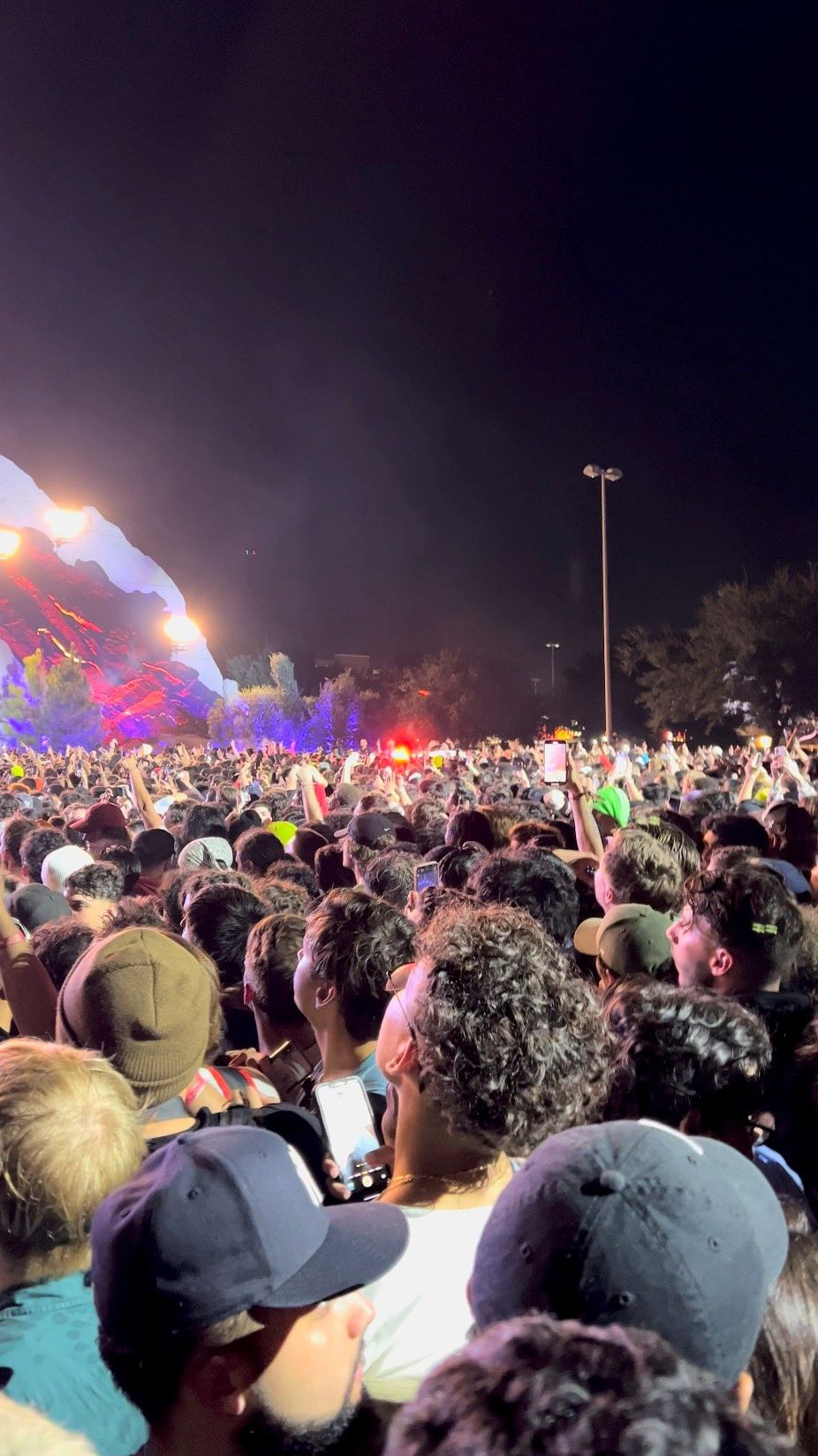 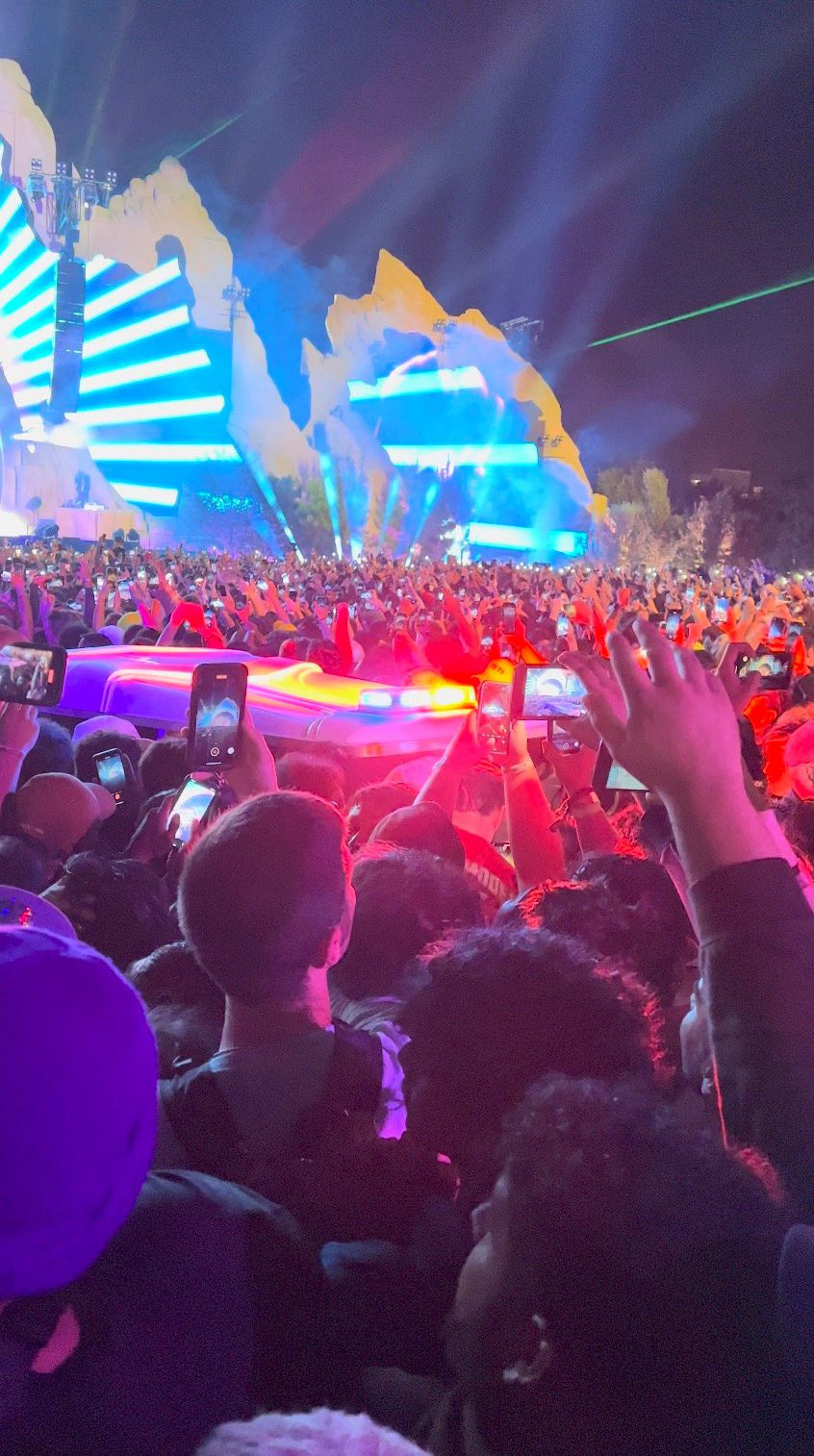 Travis Scott shared a message on his Instagram on Saturday, where he told fans he was ‘devastated’ and was ‘working closely with authorities’ to investigate the deaths. 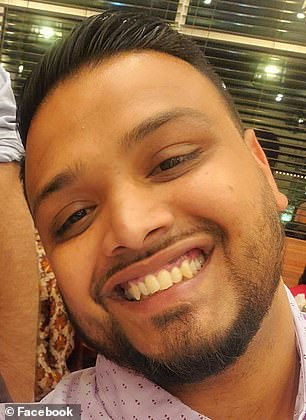 Danish Baig, 27, was one of the people who died after a surge at the concert. He was killed after trying to save a relative during the stampede at the concert, his brother Basil Baig confirmed on Facebook.

‘My brother was killed in this horrendous Astroworld event that was managed poorly and supervised by such horrible people,’ Basil wrote on Facebook.

He commended his late brother for his ‘courageous act’ and called him a ‘beautiful soul.’

‘My brother tried to save my sister in law from these horrendous acts that were being done to her in the process he lost his life,’ Basil wrote.

‘My brother Danish Baig [is] a beautiful soul whos[e] smile would light up the room and put everyone before himself. Last night he showed his courageous act to save my sister in law from those horrendous things that were being done.

‘I was there and I wasn’t able to save my brother.’

Basil reported that people were ‘hitting,’ ‘pushing’ and ‘shoving’ and ‘did not care for anyone’s life.’

He also alleged Travis Scott ‘provoked these people and made them do just that [stampede] and more when he called people to the stage to jump into the crowd and did not stop the show.’

Basil also said this was “not the end my family and I will go to the Full extent to make sure he is brought to justice.’ 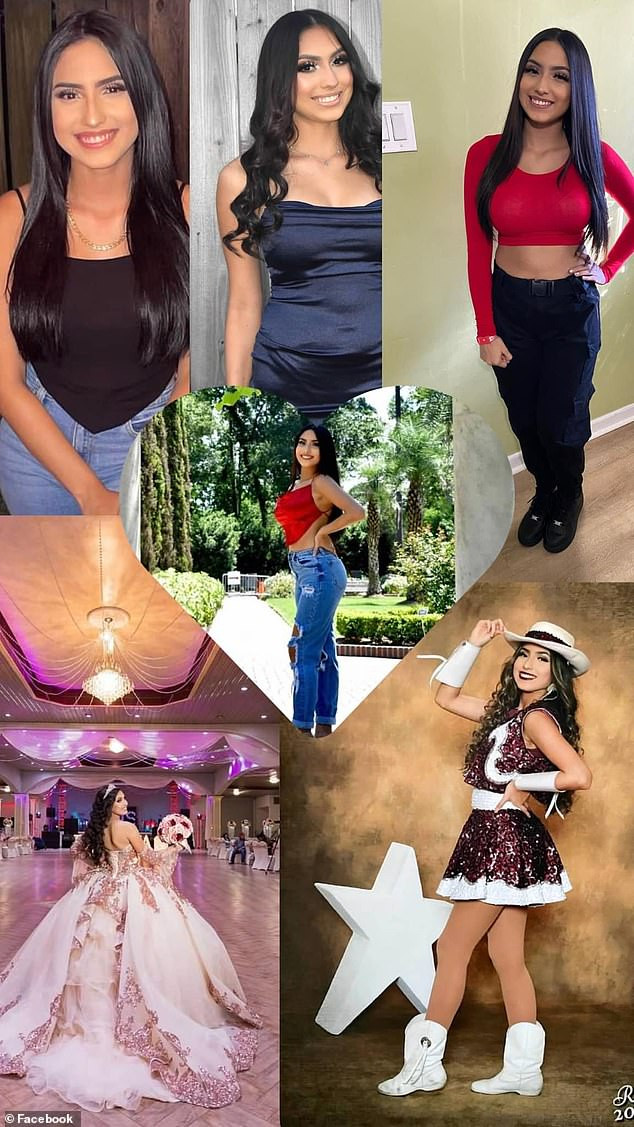 Others whose deaths have been confirmed are 14-year-old John Hilgert, 16-year-old Brianna Rodriguez (pictured above) and Rodolfo ‘Rudy’ Peña, 23 (pictured below) 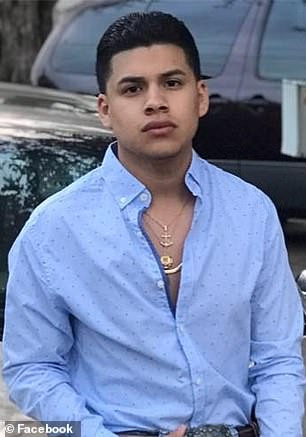 Rodolfo ‘Rudy’ Pena, 23, was an aspiring model and dreamed of one day being a US Border Patrol agent. He died of cardiac arrest.

Another victim, Robby Hendrix, 15 also died at the concert after going there with his girlfriend Hilgret. 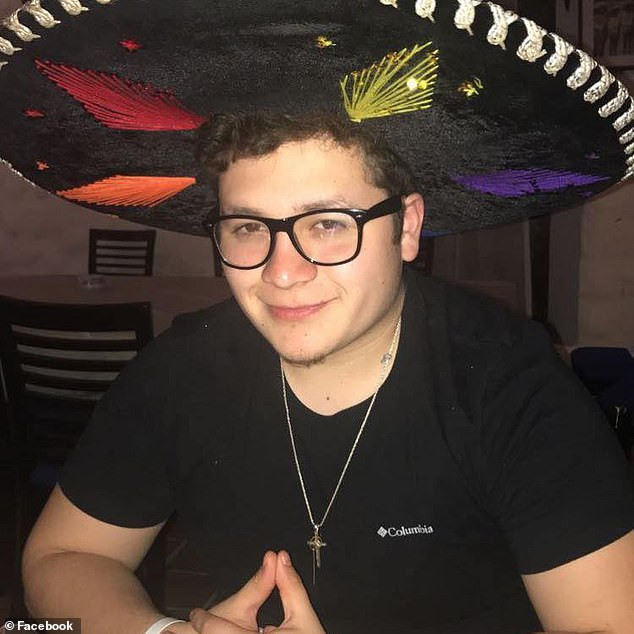 Hendrix’s mother, Tracy Faulkner, bought her son’s ticket for his birthday and ‘ultimately regrets the decision.’

‘Everything about that night was a tragedy,’ Faulkner told the Houston Chronicle. ‘They were both in the same place at the same time and one came home and one we will never see.’