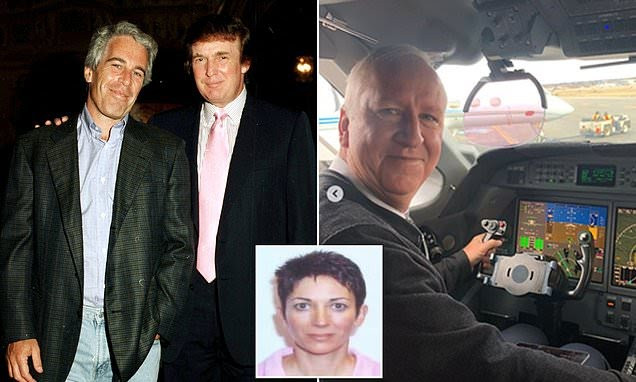 The plane named ‘lolita express’ was used to groom girls for sexual acts according to the FBI.

The pilot, Larry Visoski, said he was always given a notice if Clinton or high-profile passengers like him would be flying.

He also revealed he’d fly Epstein to Columbus, Ohio, where Epstein also had property, to see billionaire businessman Les Wexner. Epstein referred to Wexner as his client but Visoski said he believed them to be friends as well.

None of the high profile passengers mentioned in Visoski’s testimony are alleged to have committed any wrongdoing in relation to the ongoing trial.

“In 2002 and 2003, President Clinton took a total of four trips on Jeffrey Epstein’s airplane: one to Europe, one to Asia, and two to Africa, which included stops in connection with the work of the Clinton Foundation,” Clinton spokesman Angel Urena said in 2019.

Visoski’s testimony came on the second day of Maxwell’s federal trial on charges of conspiracy and sex trafficking. The trial is likely to provide a glimpse into the enigmatic life of Epstein .

Epstein was found dead after commiting suicide in his prison cell shortly after his arrest on sex trafficking charges in 2019.

Ghislaine Maxwell, the British socialite and Epstein’s close confidante, was arrested a year later and has pleaded not guilty to six charges, including conspiracy and sex trafficking. 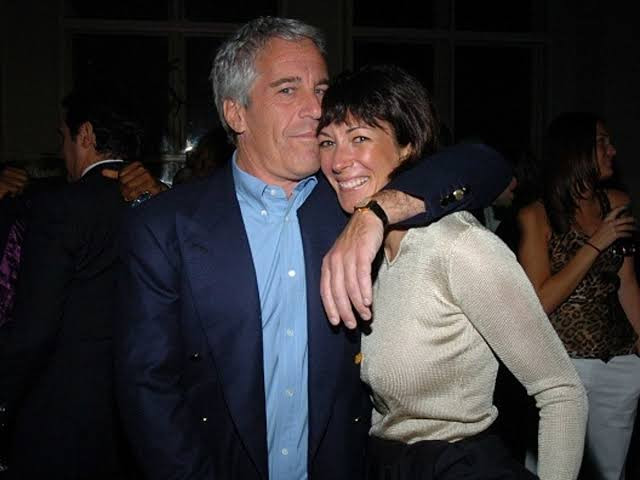 He said Maxwell was Epstein’s “number two” and was his “go-to person to handle everything else that was not business related,” the pilot testified.

He described the pair’s relationship as more personal than business-like, but more “couple-ish” than actually romantic and he couldnt remember seeing them kiss or hold hands.

“I never saw any sexual activity, no,” Visoski testified. When asked if he’d seen sex acts with underaged girls he said, “Absolutely not.”

He testified he never saw sex toys, used condoms or clothes strewn about in Epstein’s planes, nor any indication sexual activity took place on the planes as the cockpit door would be closed during flight, but Epstein would sometimes introduce his guests to Visoski before takeoff, he testified.