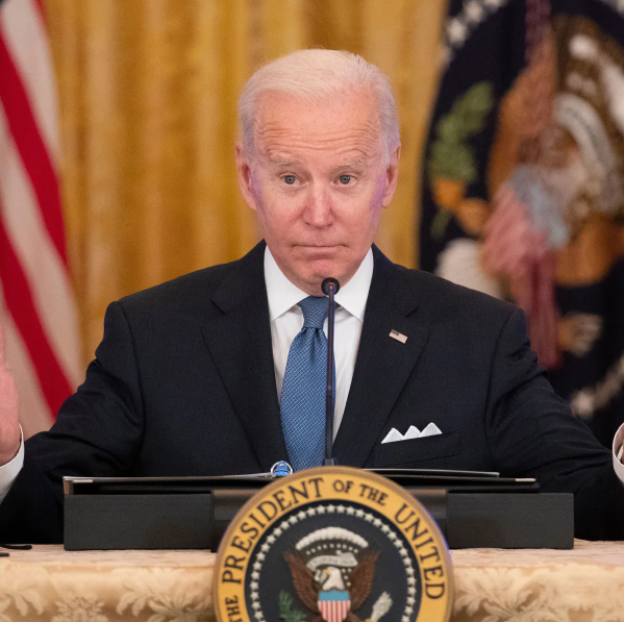 US President Joe Biden was caught on a hot microphone calling Fox News reporter Peter Doocy a “stupid son of a b****” after he asked a question about inflation.

“Will you take a question on inflation then,” Doocy asked Biden on Monday, Jan. 24, at The White House during an event billed as a meeting with administration officials on efforts to lower prices for working families.

“Do you think inflation is a political liability ahead of the midterms?” Doocy then asked.

Biden has had a somewhat contentious relationship with Doocy ever since the Fox News reporter covered his presidential campaign in 2020.

During a press conference last week, Doocy asked Biden why he had taken the country “so far to the left,” which the president laughed off before saying he’s not a socialist.

Video of Biden’s comment was widely circulated on social media within minutes.

Speaking later on Special Report about the comments, Doocy said he couldn’t hear the president at the time.

“Nobody has fact checked him yet and said it’s not true,” Doocy joked.

“He didn’t want to take any questions off topic,” he added. “And now we’ll just wait to see if the White House has to bleep that out.”