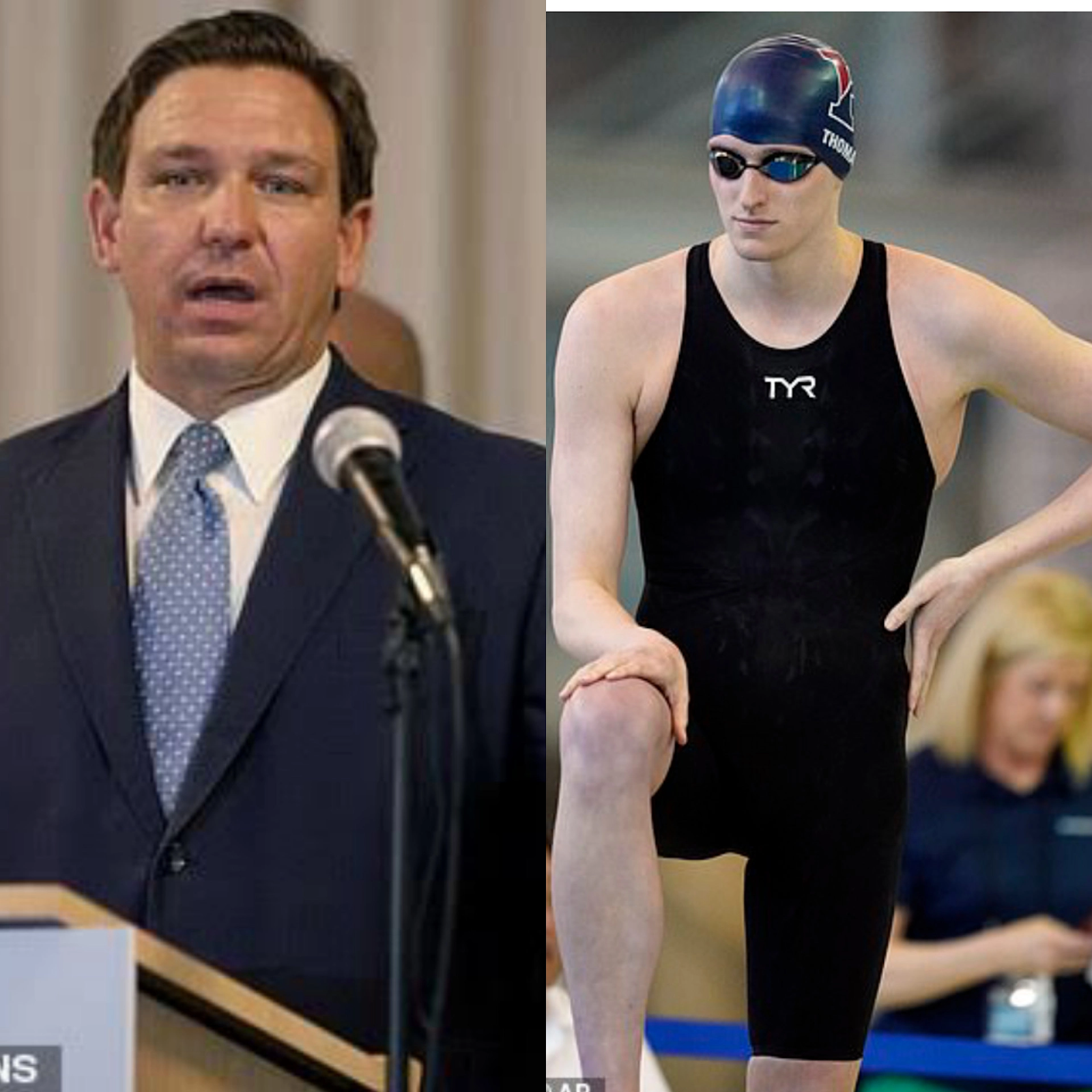 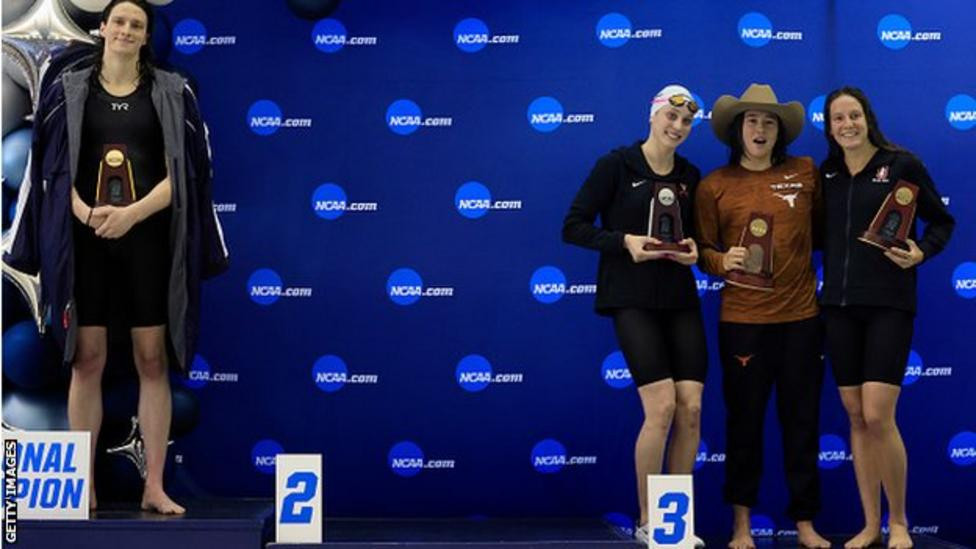 However, De Sanctis, a Republican governor has signed a proclamation recognising runner-up Emma Weyant as the winner of the event which she lost to transgender athlete Lia Thomas.

Lia was born a man, but transitioned to a woman and has been winning all her swimming events ever since. 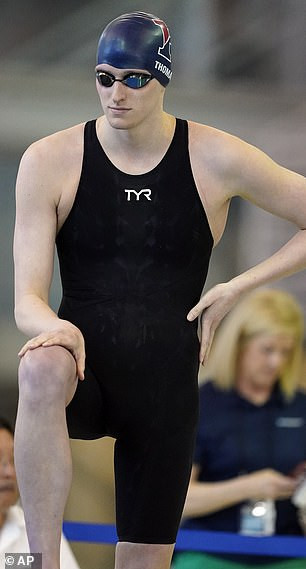 After taking victory in the women’s 500-yard freestyle in Atlanta, DeSantis said the result “undermined the integrity of the competition”.

Thomas, who swims for the University of Pennsylvania, secured the title in four minutes 33.24 seconds in Atlanta.

Emma Weyant, of Sarasota, Florida, who won 400m individual medley silver at the Tokyo Olympics, finished 1.75secs behind in second.

He said: “The NCAA is basically taking efforts to destroy women’s athletics, they’re trying to undermine the integrity of the competition and they’re crowning somebody else the women’s champion and we think that’s wrong.

In response, the World Athletics president Lord Coe has issued a warning over the future of women’s sport if sporting organisations get regulations for transgender athletes wrong.