A primary school teacher has been charged with murder after the body of a missing man was found buried in her back garden.

Fiona Beal, 48, was charged yesterday after her arrest on Wednesday at a hotel in Cumbria, more than 200 miles away from her terraced house in Northampton.

Forensic officers and specialist search teams, including a sniffer dog, found a body in the back garden on Saturday afternoon, which police believe to be that of a missing 42-year-old man. 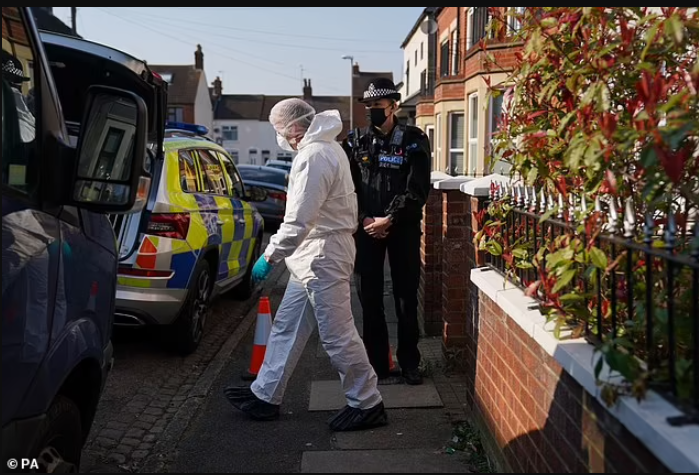 A neighbour was in shock at Beal’s arrest after revealing that she had visited him for tea multiple times.

The neighbour, who asked not to be named, said Beal and her partner, a builder named locally as Nick Billingham, had bought the house in 2020 and had a daughter together.

The neighbour added: ‘He [Mr Billingham] had struggled for work during the pandemic so I offered him some work.

‘I can see his garden from my house. It’s just piles of mud.’

Parents of children taught by Beal, believed to a Year 6 teacher, expressed their shock after she was charged with murder.

Safera Yacen wrote on Facebook: ‘So sad and shocking news. She was my son’s teacher.’

Chantelle Wain added: ‘This is terrible. My daughter’s teacher.’ 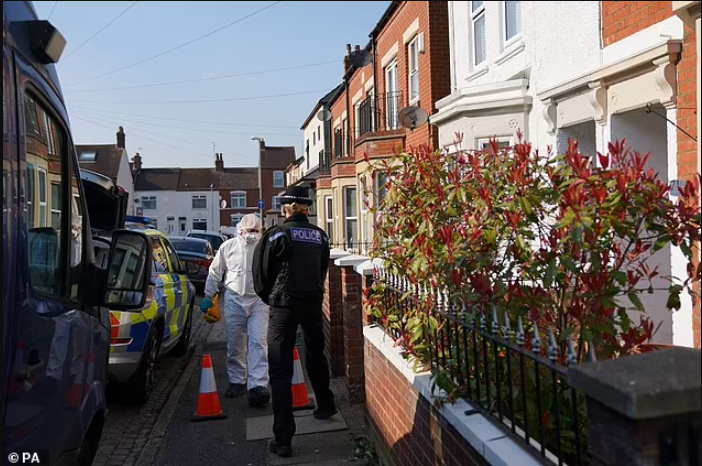 Police said the remains are due to be forensically examined by a pathologist in Leicester.

Detective Chief Inspector Adam Pendlebury, from Northamptonshire Police, confirmed a body had been found at the address.

He added: ‘We believe it to be that of a missing 42-year-old male, but formal identification has yet to take place.

‘This remains a complex and challenging investigation and we are appealing for anyone with any information to contact Northamptonshire Police.’