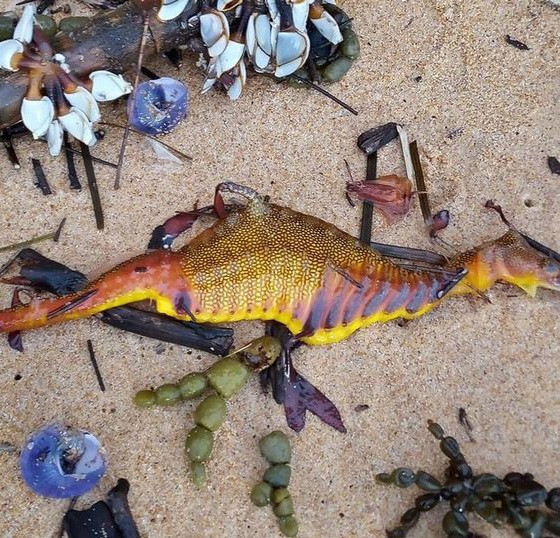 Animal experts have been left stunned after dozens of “bizarre” creatures washed up on Australian beaches following weeks of record rainfall.

The weedy seadragons have been spotted in Cronulla, Malabar and the Central Coast and they are thought to be 10 times the amount of normal wash-ups to hit the beaches.

Dr David Booth, professor of marine ecology at the University of Technology Sydney told the Sydney Morning Herald: “Clearly it’s a result of some combination of the shocking weather, pollutants being washed into the ocean and big surf.” 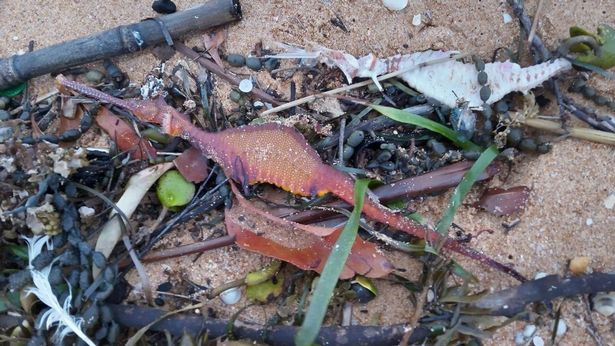 The creatures can often be found in Australian waters and it is unusual for them to stray so far away from home, with adults being estimated to only move a mere 50-500 metres away from where they were given life. 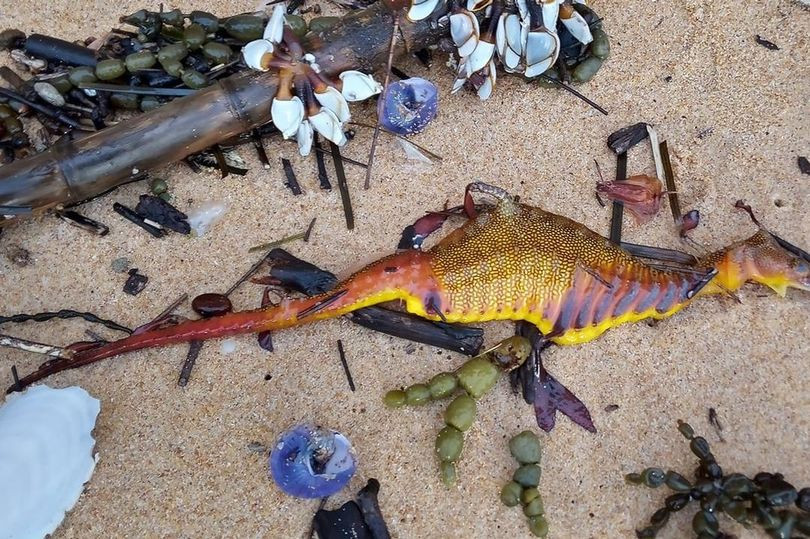 “This can make them susceptible to loss of habitat and changing environmental factors,” added lead investigator Dr Selma Klanten.