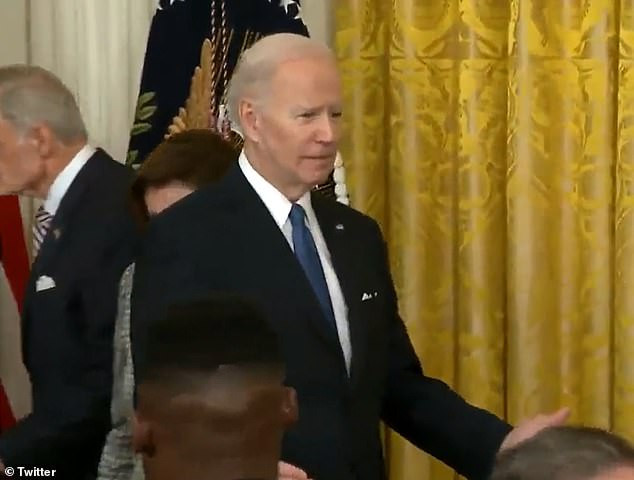 US president, Joe Joe Biden has been filmed looking lost after vice president Kamala Harris ignored him to flock around white house staff, Barack Obama during the former president’s first trip back to the White House since leaving office in 2016.

Biden, 79, was filmed raising his hands clearly looking exasperated on Tuesday, April 5 as the people in the White House ran to greet Obama, 60.

At one point Biden tried reaching out to Obama and severally tried tapping him, but Obama ignored him. 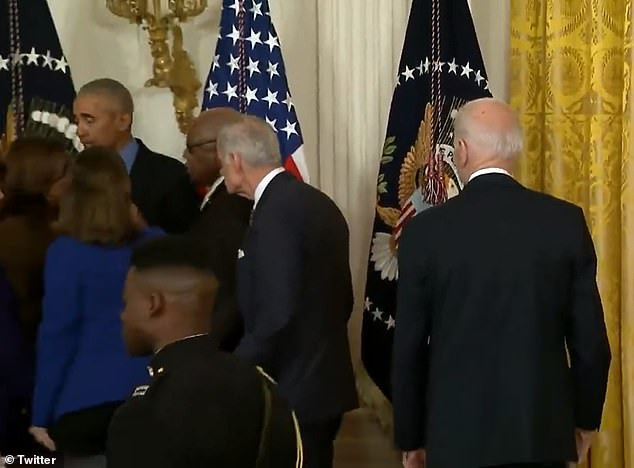 Obama was invited back to his old home by his former No. 2 to celebrate the 12th anniversary of the launch of the Affordable Care Act, also known as Obamacare.

This is the saddest, most pathetic thing pic.twitter.com/LZ78iWAFHu— Benny (@bennyjohnson) April 5, 2022

If Finland joins NATO, will they really have the ability to tell the US that they don’t want nuclear weapons on their territory. Because...

Would NATO still be able to defeat Russia in a conventional war even without the U.S.