Emmanuel's Blog
Home Blog Trump wanted to shut down all embassies in Africa – Former US... 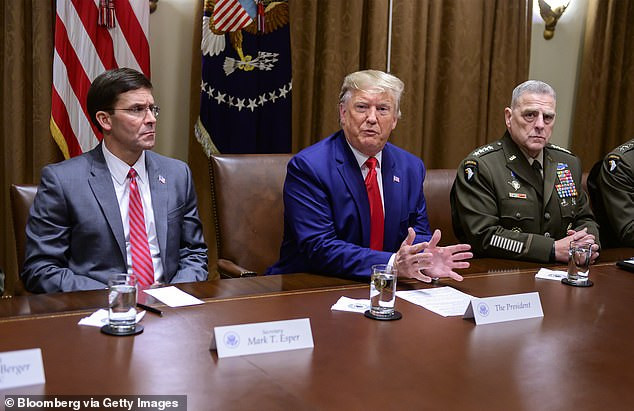 Former US president, Donald Trump wanted to shut down all American embassies in Africa, former US defence secretary, Mark Esper has claimed in his new book.

In excerpts of Esper’s memoir, A Sacred Oath: Memoirs of a Secretary of Defense During Extraordinary Times, published on Monday, May 9, the former Pentagon chief details a number of ‘outlandish’ proposals his old boss was prepared to undertake, including pulling the US military out of South Korea, withdrawing diplomatic personnel from Africa, and eagerness to meet with the Taliban, which the ex-president believed would ‘cast him as an extraordinary diplomat and businessman. 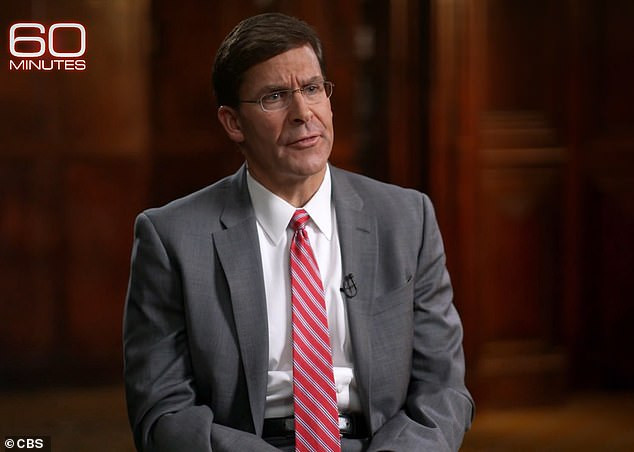 The meeting ended up being called off after a September 5 car bomb in Kabul killed 12 people including one American service member.

‘Some of the things he was proposing were outlandish — such as a “complete withdrawal of U.S. forces from South Korea” or the pullback of all military and diplomatic personnel from Africa,’ Esper wrote of Trump.

‘Shut down the embassies in Africa’ and ‘bring our people [US diplomats] back home.’ Esper claims Trump said. 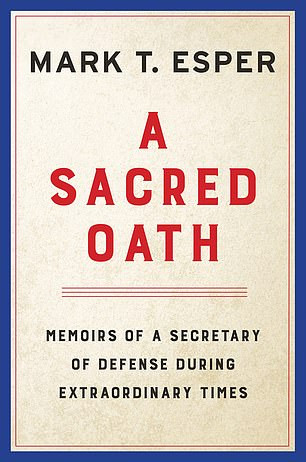 He also said Trump was ‘irritated’ at his push-back.

Remember back in 2018 Trump infamously referred to African nations and Haiti as ‘s***hole countries’ during a discussion about the flow of immigrants to the US.

In his book, Esper details an August 30, 2019 White House situation room meeting where then secretary of state, Mime Pompeo outlined a ‘final plan’ for a peace deal with the Taliban to end the war in Afghanistan.

‘Trump then caught everyone by surprise by declaring, “I want to meet with the Taliban” here in Washington. We all sat there stunned for a moment, carefully looking around at one another, and then at him to see if the president was serious. He was,’ the former defense secretary writes.

‘None of us liked this idea. As the president went around the room, we each tried to dissuade him in different ways,’ Esper says.

‘Trump said he wanted any public statement we might release about the peace deal to say that the U.S. would be at “zero [troops] in October” 2020, just before the election. Nov. 3, 2020, was the lens through which he viewed the agreement. It was an important takeaway for me,’ Esper claims.

He also claims Trump repeated his well-worn complaints that ‘NATO is ripping us off.’

He revealed how Trump told him about his first meeting with German Chancellor Angela Merkel, in which he said she asked: ‘What are you going to do about Ukraine?’

‘In his view, Germany was “closer to Ukraine than we are,” and it’s a “big buffer” for the Germans against Russia. “They should be paying Ukraine more than anyone,” he proclaimed,’ Esper recalls.