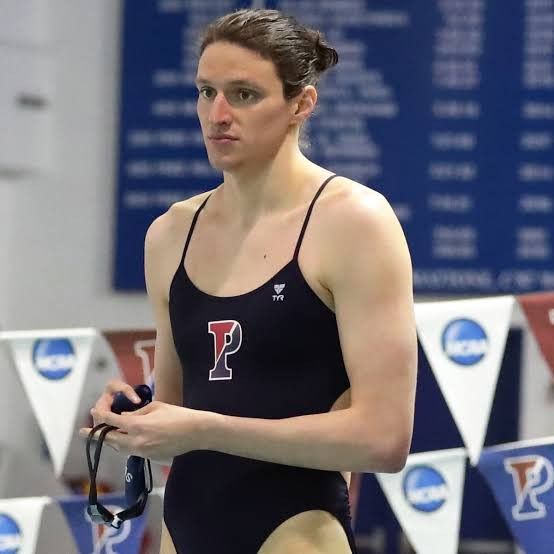 US Transgender swimmer, Lia Thomas has come out to state that her kind do not pose a threat to women’s sports.

Thomas has recently become the face of the debate on transgender women in sports. 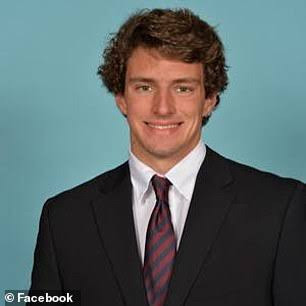 Born a man, she arrived at the University of Pennsylvania and joined the men’s swimming team in 2017, but during her first years in college, Thomas became increasingly depressed.

She then transitioned to a woman and has since been competing amongst the women.

Following NCAA protocols, she took a year off swimming and joined the UPenn women’s team in 2020.

Ever since then she has been winning all her races, with activists calling for her to be stopped from competing against biological females. 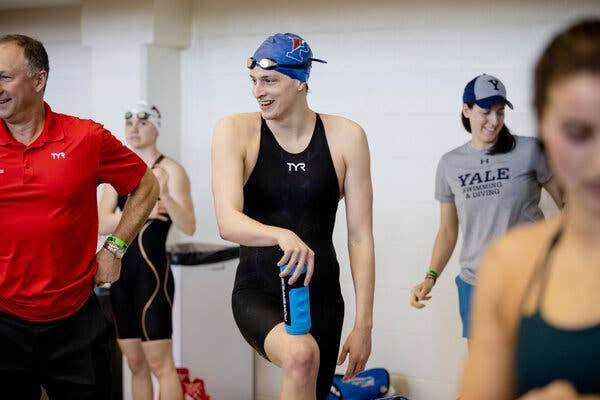 In March, Thomas became the first transgender athlete to win an NCAA Division I title after winning the women’s 500-yard freestyle event.

“Trans women are not a threat to women’s sports” Thomas said in an interview with ABC on Tuesday, May 31.

Thomas said: “Trans people don’t transition for athletics. We transition to be happy and authentic and our true selves.”

“That’s part of what kept me from transitioning for so long. The thing is, I wasn’t sure if I could continue swimming and doing the sport that I love,” Thomas said.

Speaking about when she began hormone replacement therapy (HRT) in 2019 during her sophomore year, she said;

“The mental and emotional changes actually happened very quickly,” she said. “I was feeling a lot better mentally, I was less depressed and I lost muscle mass. I became a lot weaker and a lot slower in the water.”

“I knew there would be scrutiny against me if I competed as a woman. I was prepared for that,” she said. “But I also don’t need anybody’s permission to be myself and to do the sport that I love.”

Thomas said “there are a lot of factors that go into a race,” but the biggest difference now is that she is happy.”It allows me to put my all into training and to racing,” she said.

Now out of college, she has her eyes set on something bigger.

“It’s been a goal of mine to just swim at an Olympic trials for a very long time and I would love to see that through,”