Emmanuel's Blog
Home Blog Woman batters husband to death then gets her butcher sons to chop... 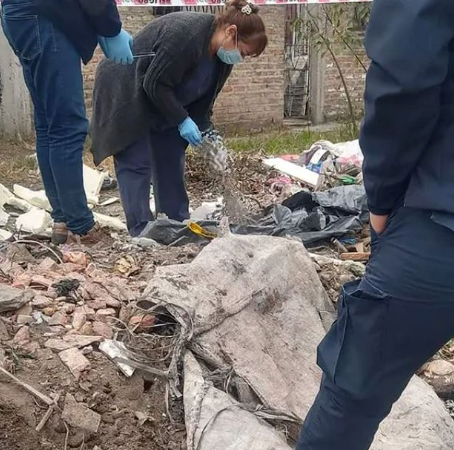 A woman has admitted to beating her husband to death and then asking her butcher sons to chop up his corpse but she says she did it because the man sexually abused their daughter.

Binmen found two lower legs with the feet still attached in a rubbish bag on a pile of trash in Lomas de Zamora, Argentina, on Thursday, June 9.

Police were called and later found the dead man’s head in a bucket of cement in a stream.

The 47-year-old admitted that she had beaten her husband Daniel Tomas Silvero, 56, to death during a violent row. 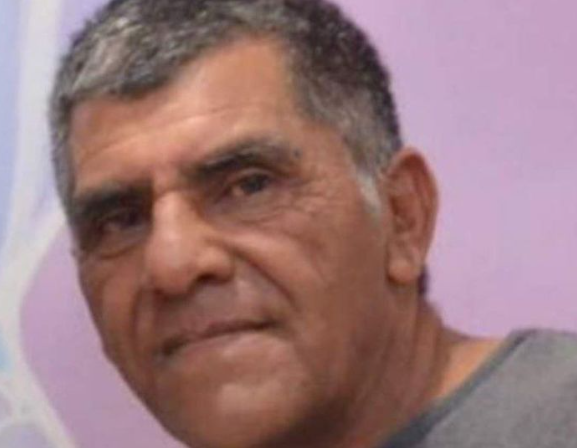 She told police he was abusing her teenage daughter and, as reported by local media, Silvero was facing a 2019 case of allegedly raping the girl as a 12-year-old.

Silvero had also allegedly been reported to the police for sexually abusing his own biological daughter – name not reported – in 2010.

After killing him, his wife got her two sons to hack his body into pieces before they hid his body parts around town. 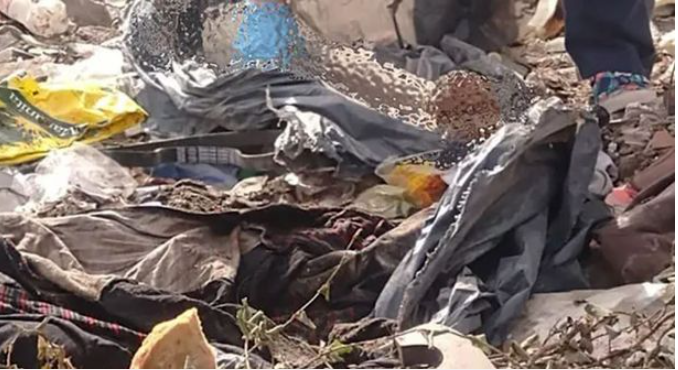 It was one of the victim’s daughters from a previous relationship – named only as Milagros in local media – who had reported her father missing after getting a strange message sent from his mobile phone.

The message, which was unusually full of spelling mistakes, told her he was going to move house and change his phone number and not to look for him.

Milagros also told police that her father had earlier sent a letter to his first family, warning them that if something happened to him, they should look for him at his current home.

The last time he had been seen alive was the previous Wednesday, June 1.

At the time, Campos claimed he had failed to return from a day out fishing.

Another daughter, Daniela, said her father would visit his former family every other day and that he often complain that his current wife would beat him and take his money. 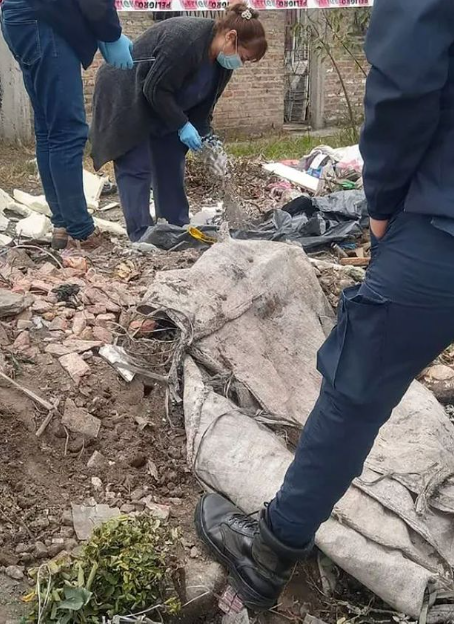 When questioned by prosecutor Marcela Juan on Saturday, Campos admitted her guilt and claimed her late husband was a violent abuser.

She added that she was unable to leave her daughter alone with him and that at least one of her sons had to be present when she had to be away from her.