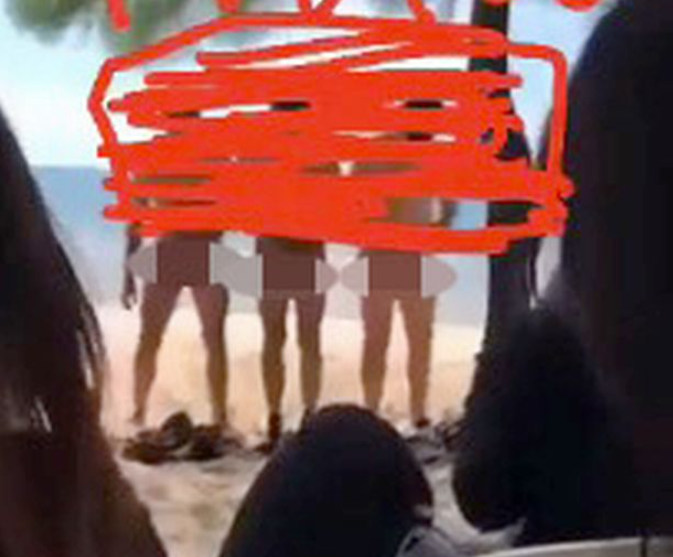 Students from a university in the Bangkok’s Nong Khaem district are under investigation after footage on Twitter shows three men dancing naked in front of women during a hazing ritual.

Photos and a video clip emerged on Twitter of the electrical engineering students, from a private university in Bangkok’s Nong Khaem district, carrying out the ritual off campus.

The freshmen were allegedly forced to dance nkd as women looked on, Matichon newspaper said. 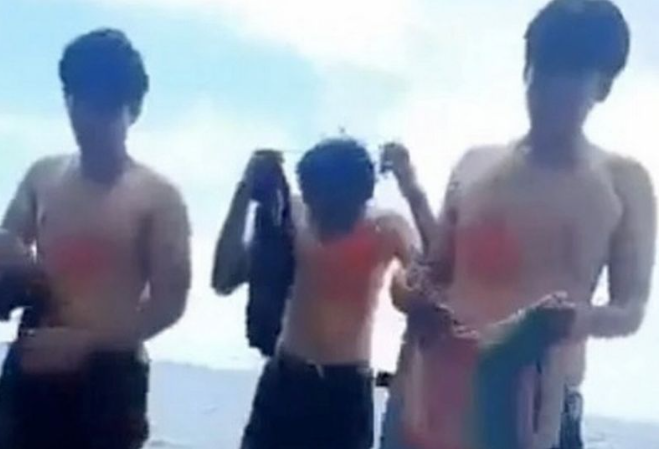 Twitter user @RedSkullxxx who initially shared photos of the ritual on the platform said: “This month there were orientation ceremonies both on campus and off it.”

The account user added: “Within the campus it was all normal but outside the university there were some freshmen who striped fully even though there were women there.

“But photos were not taken. There were those who had not completed their studies also joining in.”

The video showed three men dancing nkd to music amid cheers, with the women seated on chairs looking on.

Southeast Asia University has now issued a statement on this video clip saying it has a clear policy on organising creative orientation ceremonies.

“Senior students guilty of misconduct will be heavily punished for violating discipline and the law.

“The university has been continuously notifying both students and their parents via SMS.

“In this regard, the faculty will expedite investigation of the facts and will take disciplinary and legal action against senior students who organised or were involved in the non-constructive orientation activities.”