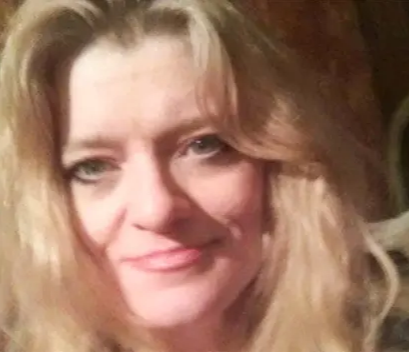 A West Virginia woman woke from a two-year coma after being brutally attacked and identified her brother as the assailant.

Wanda Palmer had been in a long term care facility in New Martinsville, West Virginia, after being beaten in her home in June of 2020, according to the West Virginia Metro News.

When Palmer was discovered, Jackson County Sheriff Ross Mellenger said she was so savagely attacked, authorities thought she was dead.

Last week, the care facility where Palmer was kept contacted authorities to let them know the woman had come out of her coma.

Medical staff told authorities that, despite suffering brain damage from the assault, Palmer was able to speak enough to identify her assailant.

“The keys to the whole thing lay with the victim herself and with her unable to communicate we were left with nothing. Now low and behold two years later and boom, she’s awake and able to tell us exactly what happened,” Sheriff Mellenger told Metro News.

Daniel Palmer, Wanda Palmer’s brother, was arrested after being identified as the attacker.

“He didn’t give us any fight or anything. There was a little bit of surprise, but not entirely,” Mellenger told Metro News of the arrest.

Officials said they believed Daniel Palmer attacked his sister with a machete or a hatchet.

He was arrested on suspicion of attempted murder and malicious wounding.