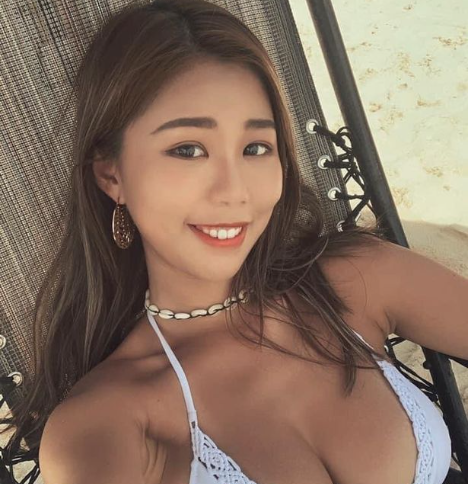 A 23-year-old yoga instructor has been found hacked to death in a bathtub at a five-star hotel.

Chow Wai-yin – also known as Aqua Chow – was found shortly after 10pm on Thursday, June 30, with more than 30 stab wounds at The Ritz Carlton in Hong Kong.

Her ex-boyfriend, 28, has been arrested on suspicion of murder and remains in custody. 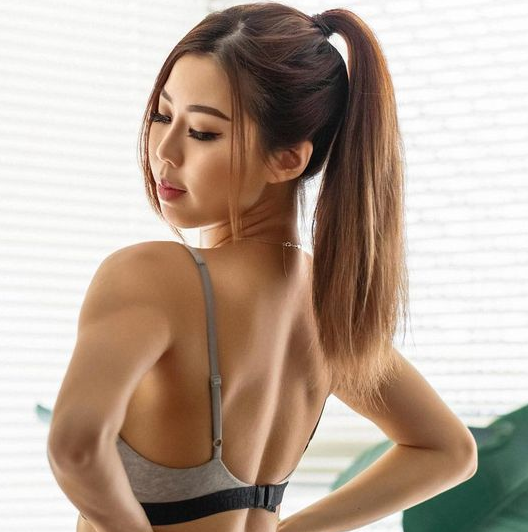 Inside the hotel room, they found her body and all her belongings, except for her mobile phone. There was also blood and clear signs of fighting.

A source said the phone may have been thrown away as it contained important messages between the pair, according to the South China Morning Post.

Police discovered that the knife used was bought before the suspect checked into The Ritz Carlton, leading them to believe the murder was planned. 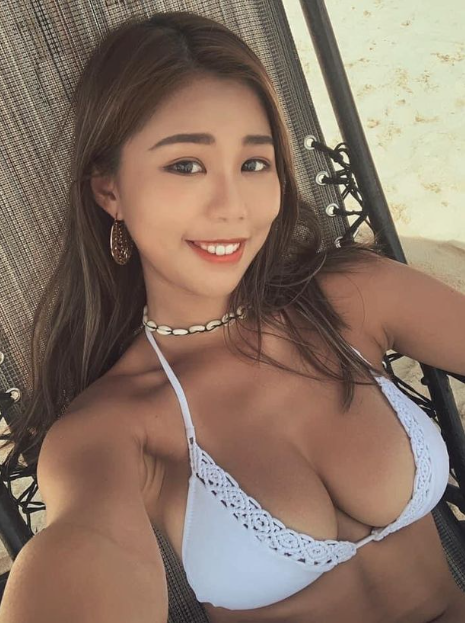 Superintendent Gar Kam-lam said: “The investigation suggests the man had changed his clothes before he left the hotel around daybreak on Thursday.

“The deceased was found in a bathtub that was filled with [bloody water] and her head was also submerged in water. 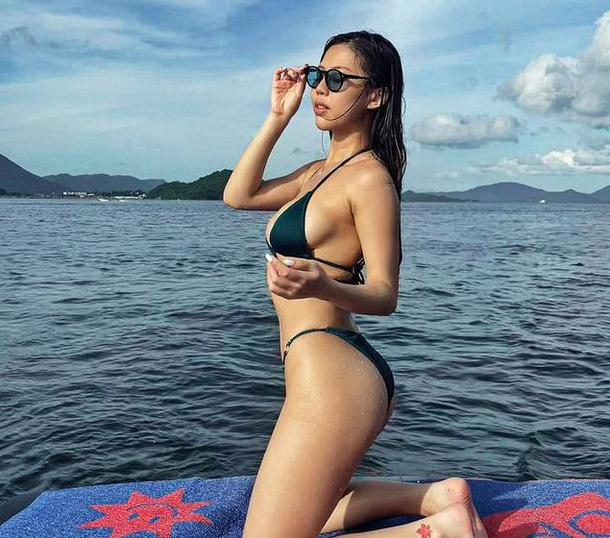 “An initial examination by a forensic pathologist shows that the victim suffered more than 30 knife wounds to the limbs and her body in the front and back.”

He went on to say that the knife they believe was used was found in the bathtub.

Wai-yin was first reported missing at around 1pm on Thursday by her mum, who was unable to contact her.

She was reportedly due to fly to the US early on Thursday morning. Her mum realised she hadn’t boarded the flight and alerted the police.

Wai-yin, who lived alone, was seen on CCTV at about 4pm on Wednesday, June 29, leaving her flat with her ex-boyfriend. 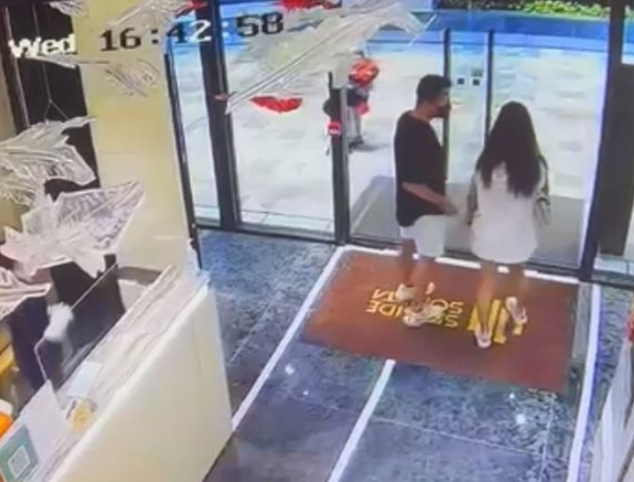 At around 4am on Friday, July 1, police were seen taking the handcuffed suspect to a car park. There, they searched a Mercedes-Benz as he watched on.

The ex-boyfriend was reportedly arrested in December last year for threatening Wai-yin. They broke up after that.