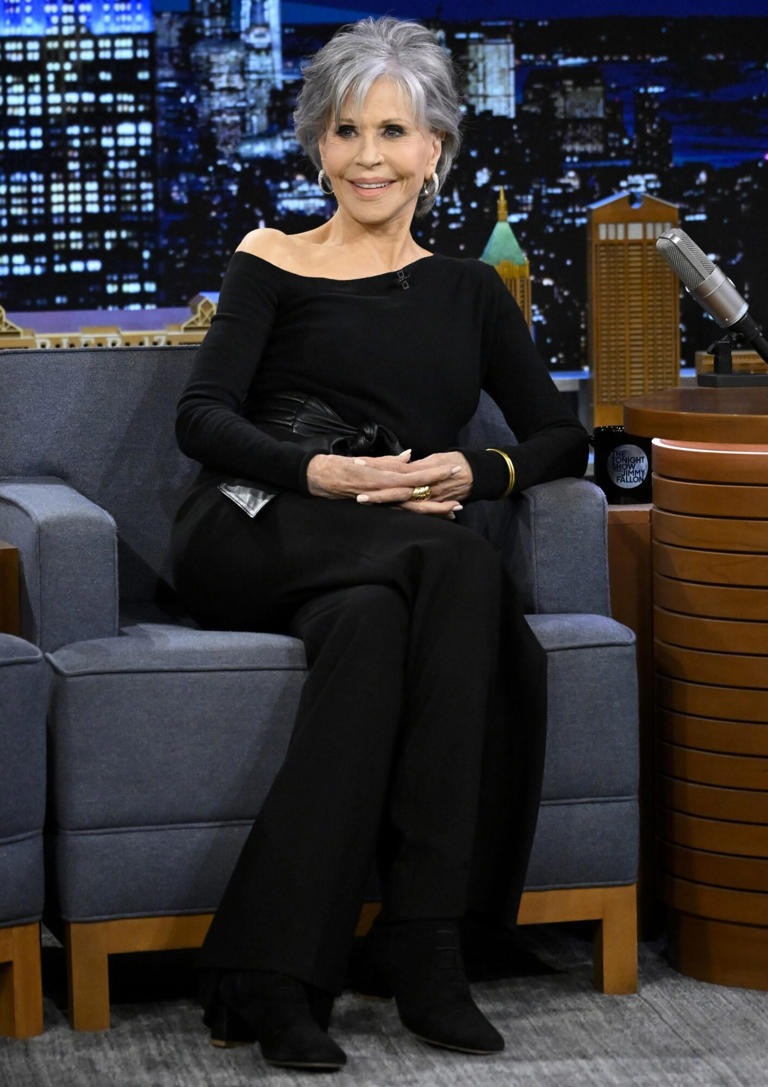 84-year-old movie icon Jane Fonda has revealed she is done with having cosmetic surgery.

Fonda who spoke of her regrets at having a facelift during an interview with Vogue, stated that good genes and good health are the most important things in life as you get older.

‘We all know a lot of women who are wealthy who’ve had all kinds of facelifts and things like that and they look terrible.

‘I had a facelift and I stopped because I don’t want to look distorted. I’m not proud of the fact that I had one. 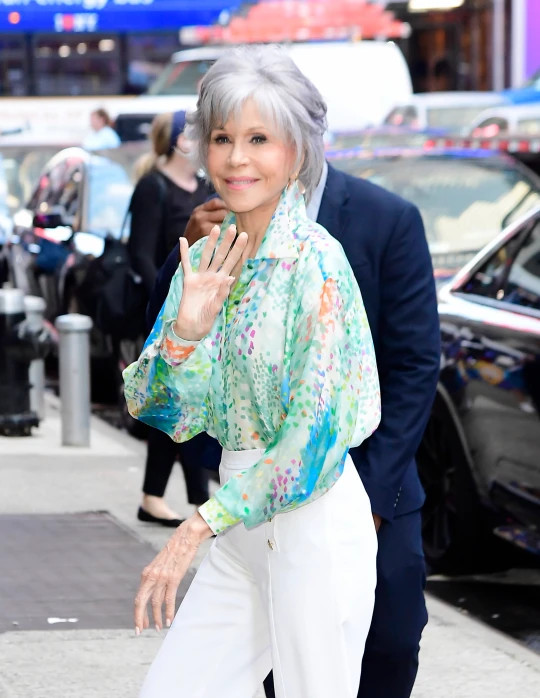 The Oscar-winning actress also revealed that she has a simpler beauty routine these days, after swearing off cosmetic surgery entirely in 2020.

‘I’m almost 85, but I don’t seem that old, so getting young people to stop being afraid of being old, helping people realise that just because you’re a certain age doesn’t mean you have to give up on life…

‘I stay moisturised, I sleep, I move, I stay out of the sun, and I have good friends who make me laugh. Laughter is a good thing too.”

Fonda battled bulimia from her childhood until her 40s and explained it was only recently that she feels more accepting of herself and her body.

She has been a glamorous icon for decades, but the Grace and Frankie star said she makes sure fans see the real her by sharing make-up free and “haggard” snaps on social media.