Emmanuel's Blog
Home Blog Britney Spears’ mother hits back at her daughter for blaming her for... 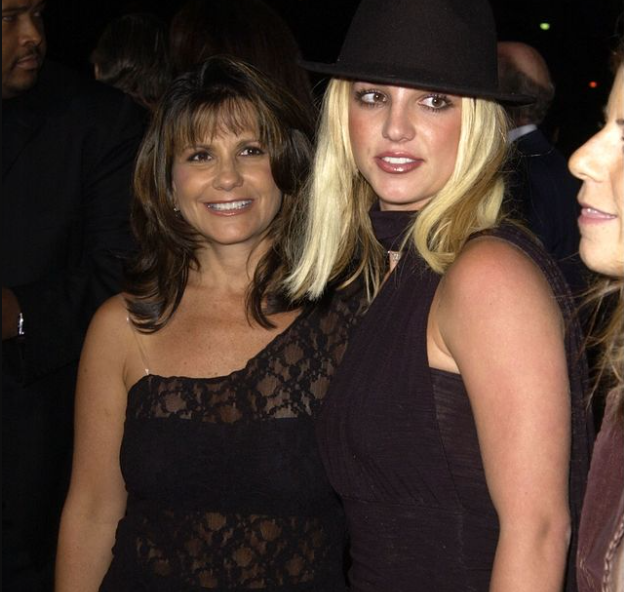 Britney Spears’ mother has responded after the singer shared a lengthy audio rant accusing her of conspiring with her father to put her under a legal conservatorship.

The 22-minute recording, which was posted to Spears’ YouTube account, saw the popstar claim her parents, 67-year-old Lynne and Jamie, 70, engaged in a premeditated plot to get control of her finances after a woman “introduced the idea to my dad” prior to her much-publicized hospitalization in 2008.

Britney added that her mom “helped him follow through” with the plan, and “made it all happen”,

Reacting on Sunday night, August 28, Lynne insisted she has always had Britney’s best interests at heart.

She added that she loves her daughter, but the claims she aired in the scathing clip would be better made “eye to eye, in private.” 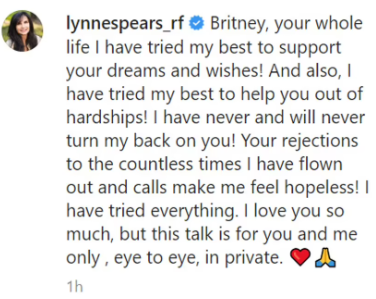 This comes nearly a year after a judge freed Britney from the 13-year conservatorship.