Emmanuel's Blog
Home Uncategorized Female teacher had s,x with boy, 13, in classroom and even moved... 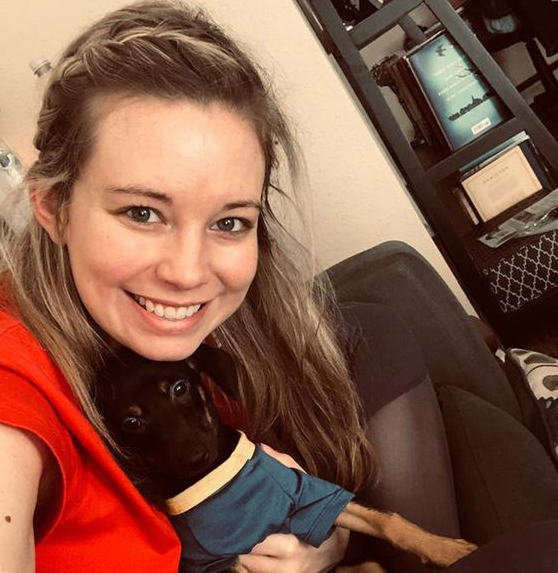 A teacher who had s,x with a 13-year-old student over a three-year period has been given a short prison sentence because she just gave birth.

Marka Bodine was given a 60-day sentence but will be on probation for 10 years after she pleaded guilty to the charges on Tuesday, August 2.

She must also register as a s,x offender.

Marka Bodine was teaching in the Tomball Independent School District at the time.

The baby she just gave birth to is not the child of her victim, authorities told local news outlets.

Prosecutors had asked the judge for a 20 to 40-year sentence. 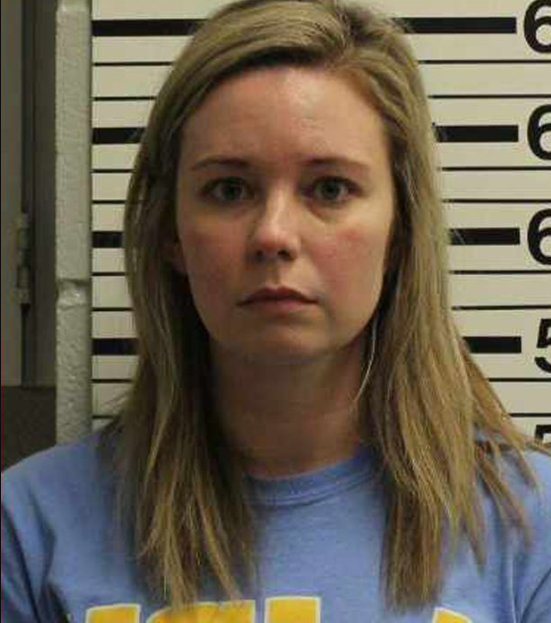 According to court documents, the inappropriate relationship came to light last year after Bodine notified the school principal at Tomball Intermediate School that she was the one who was being harassed by a former student.

Bodine told the principal that the-then 13-year-old boy was making threats to hurt himself and had access to her private photographs and manipulated images of her.

Investigators said a search of both Bodine’s phone and the boy’s phone showed several messages and images that were exchanged between them.

Some of the images were xually explicit in nature.

They said when he was questioned, the boy told investigators Bodine befriended him during an online video game and later began texting him, according to the affidavit.

He said the two began exchanging explicit images and had s,x shortly after he turned 13. Their relationship continued for the next three years.

The boy told authorities that Bodine even moved into his apartment complex after her divorce, and that the two had s,x in her classroom and her car several times, according to the affidavit.

Investigators said that Bodine eventually admitted to having a xual relationship with the former student and sending the explicit images and videos.

Bodine was arrested and charged with continuous xual abuse of a child.

Bodine’s jail sentence is being delayed as she just had a baby.