Emmanuel's Blog
Home Blog Girl chews through restraints to escape from kidnapper then leads police to... 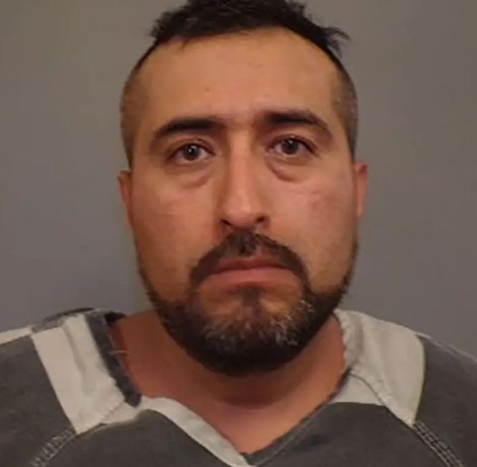 A young girl chewed through her restraints breaking the braces on her teeth, to escape a week of captivity in Alabama, after being tied up to bedposts.

The 12-year-old girl was walking along a road in Dadeville, Alabama, on early Monday morning, August 1, when a driver saw the distressed girl and picked her up.

She told police she had chewed her way out after being tied to bedposts for nearly a week – after she was assaulted and given alcohol.

She led officers to the home where she had been held captive. 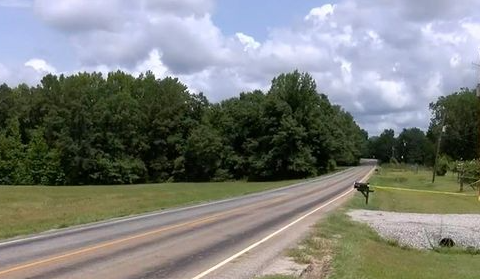 It was the home of José Paulino Pascual-Reyes, 37, in Alabama.

José was arrested and is facing kidnap charges along with multiple counts of murder after the discovery of two bodies in his home.

Tallapoosa County Sheriff Jimmy Abbett said the investigation into José began after the girl told the driver where she had come from.

The bodies were found in his Dadeville home, just a few miles away from where the girl was found wandering alone.

Authorities have now sent the bodies to the Alabama Department of Forensic Sciences to be formally identified.