Emmanuel's Blog
Home Blog Mum who is ‘immune’ to birth control is pregnant with her 13th... 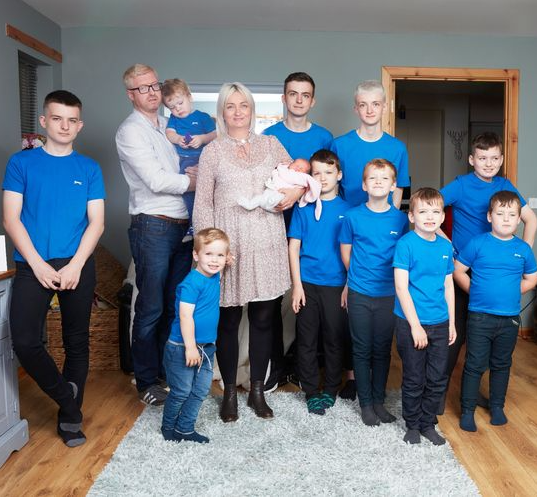 A mum who is “immune” to birth control is pregnant with her 13th child.

Alexis Brett, 42, had ten boys in a row and continued having babies.

Since then Alexis has had another boy, Orran.

But Alexis and her partner, 47-year-old David, a retired train driver, didn’t stop there and now they’re having baby number 13 and it’s another girl.

Now Alexis, who is a stay-at-home mum, says that she’s had enough and her 13th child will be her last. 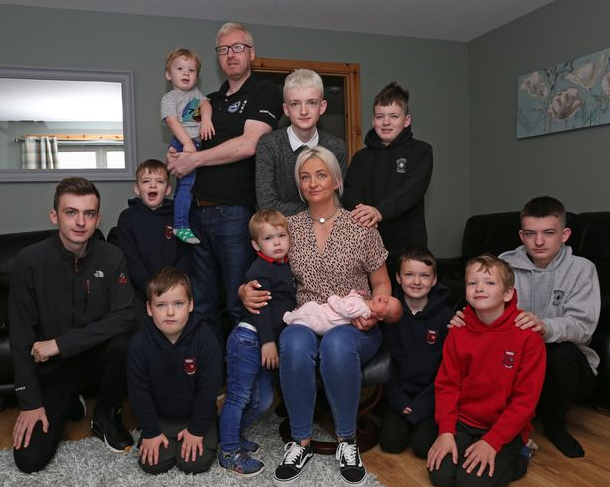 She said: “I’ve had another boy and I’m due another girl on the 13th of this month. The family was big before but it’s even bigger now.

“It never bothered me whether it was a boy or a girl, it was just a shock – it was shocking this time too.

“She’s called Cameron, I don’t know what I’ll call the new one – I’ll decide when she gets here.

“Cameron is three at the end of this month – looking after her, there are some differences, but it’s about the same as the boys.

“I’d never planned to have a large family, but now I do, I love it,” Alexis, who is an only child, said.

Alexis reckons she is “immune” to most birth control and is now contemplating getting sterilised.

ABOUT US
Emmanuel's Blog is a multimedia company Since 2013, Main focus on Science & Education, Lifestyle TV, Crimes, Politics, Celebrity and BLM Empowerment, Technology, career Improvement, money content for black community, and projecting the vibrant possibility of Africa AND people who LOVES Africa.
Contact us: [email protected].ng
FOLLOW US
© 2013-2023 Emmanuels Blog. All rights reserved.