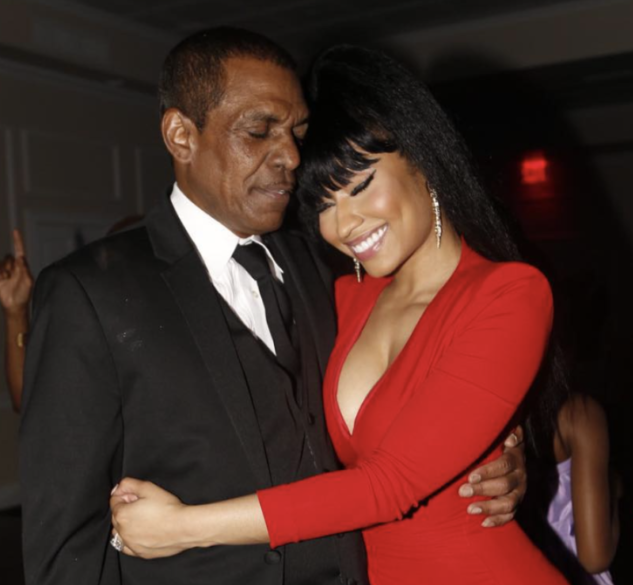 The driver who killed Nicki Minaj’s father, Robert Maraj, in a hit-and-run has been sentenced 1 year in jail.

Charles Polevich was ordered to serve 1 year in jail Wednesday, August 3, after pleading guilty to two felony charges – leaving the scene of an incident without reporting and tampering with physical evidence. 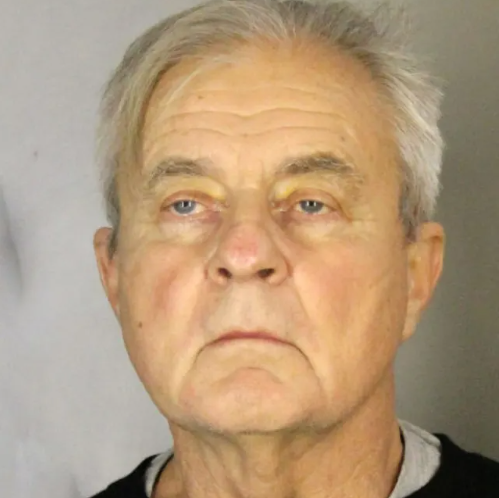 Polevich was facing up to 7 years behind bars, but Judge Howard Sturim followed through with a commitment to sentence him to no more than one year in jail.