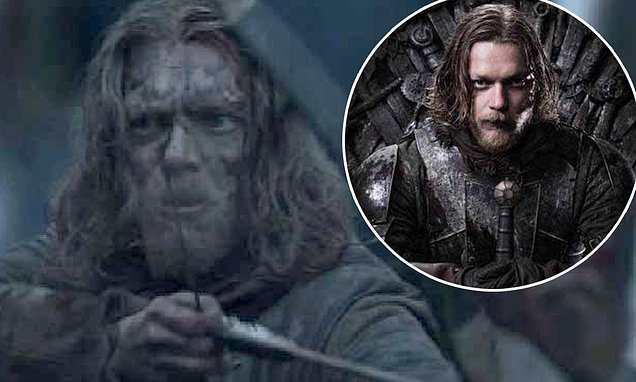 The Portrush native, who was in his thirties, was renowned on the set of the hit HBO show where he worked for years as an extra, reports Belfast Live.

He was a body double for Theon Greyjoy, who is played by Alfie Allen in the series. Dunbar also made appearances in other hit shows including Line of Duty and worked as a DJ.

Tributes from Dunbar’s TV colleagues and actor friends have been paid following news of his death.