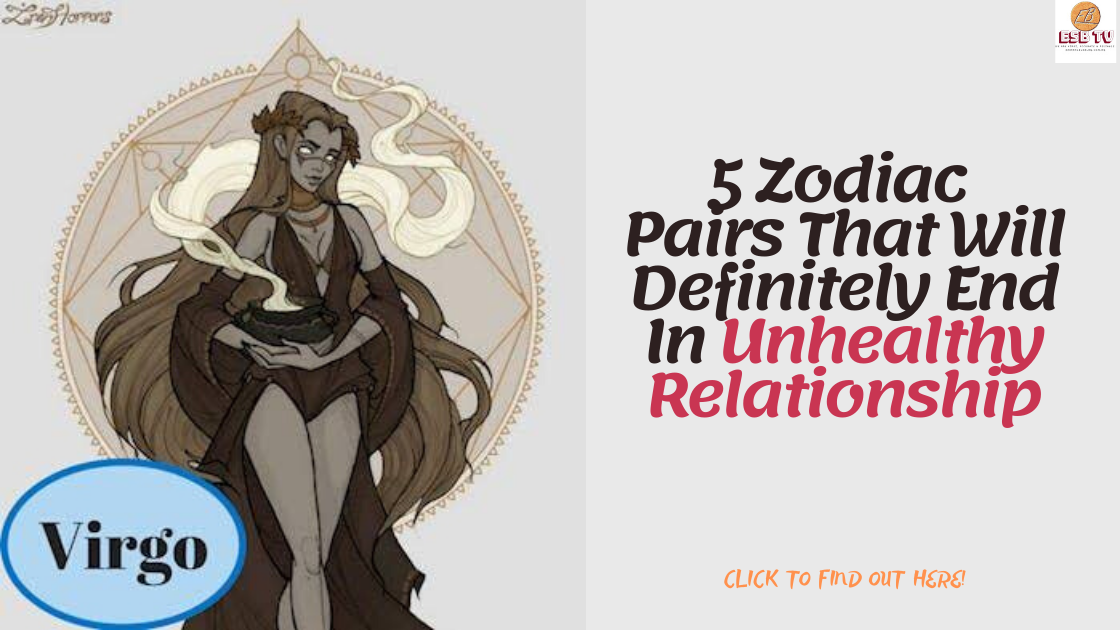 Know your partner well, and be interested in knowing what is to come. Not all relationship live up to its first billing, sometimes we end up saying “I had thought…… .” Blades has swung to a different direction, though it is worth noting that it will be like this, but let’s be guided and look into some potential crises that may be on the way.

What is much better is that love has a greater and better end than its beginning.

Read on as you explore into the lives of the 5 zodiac pairs listed below that would start well, but end up on a bad note.

This is for your learning!

They take off on an impressive and fabulous momentum, this momentum will then swindle in the space of time. They both had thought that it will be fabulous forever, but things would soon change as lines fall into different places.

Aries is more direct in the mode of approach and would do things quickly unlike Libra that constantly needs a soft touch, and longer time to get things done. 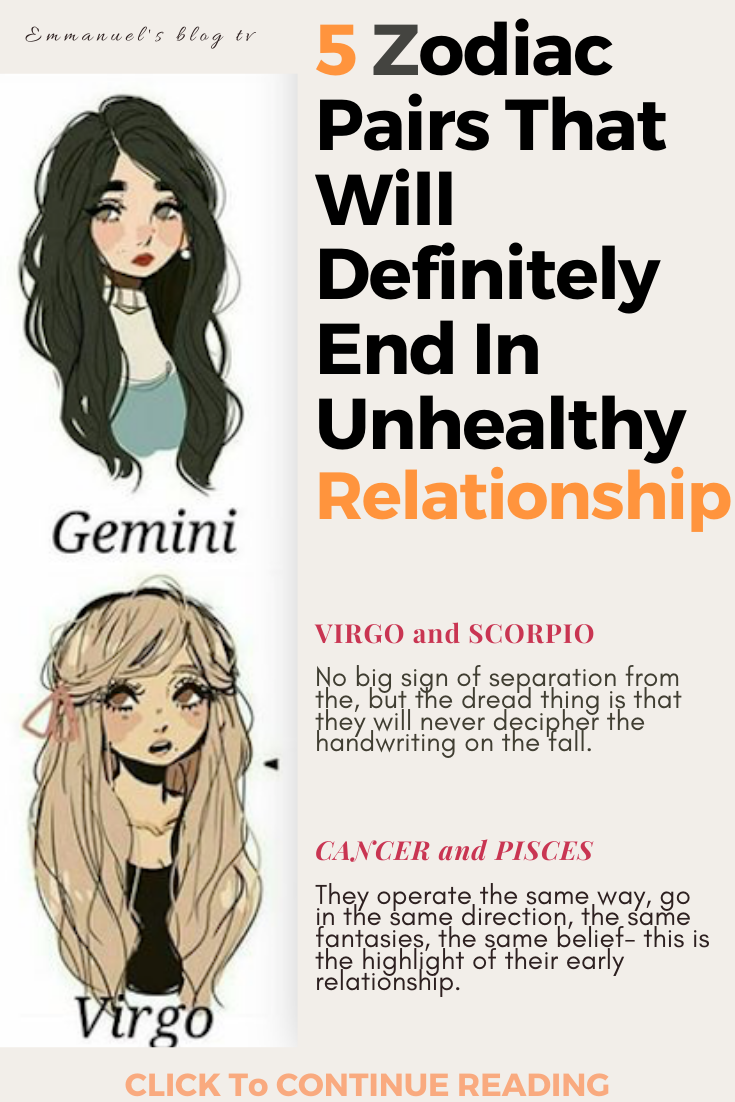 No big sign of separation from the, but the dread thing is that they will never decipher the handwriting on the fall.

They will ignore the warning signs, even when it becomes so obvious that things can no longer work out between one another, yet they stay put in the unhappy relationship (please note, it is the two parties involved that are not happy, not even one). So eventually, their union becomes nothing to write home about.

It is not so at the beginning, they are the best two loyal partners that can ever be together, but there are other things that will come up and alter the expectations of their union. 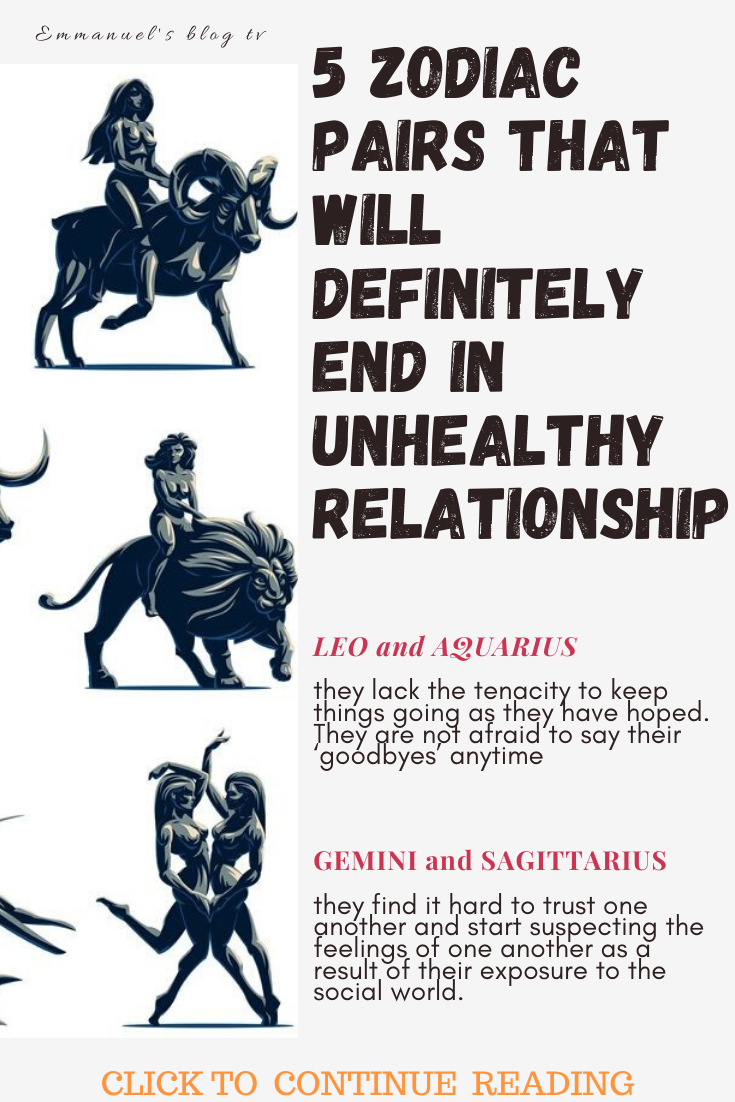 One good thing this union promise is ‘fun’; They will never be bored, there is always fun to catch together day by day. But this may not actually be the key to a healthy relationship. Another thing this union will birth is ‘suspiciousness’, they find it hard to trust one another and start suspecting the feelings of one another as a result of their exposure to the social world.

Now that their union is surrounded with insecurities, what else? The union has failed already.

They operate the same way, go in the same direction, the same fantasies, the same belief- this is the highlight of their early relationship.

Things would change soon after spending some time together; changes that would alter their belief will happen soon, and what if the changes no longer benefit the other; are you saying one partner should keep adjusting to the new changes over and over again, do you foresee inconveniences?

This is what will emanate from the union of a Cancer and Pisces.

Though they are attracted to one another, but they can easily be tired of one another if small lightning hit on the relationship, they lack the tenacity to keep things going as they have hoped. They are not afraid to say their ‘goodbyes’ anytime. And they mean this if they say so. 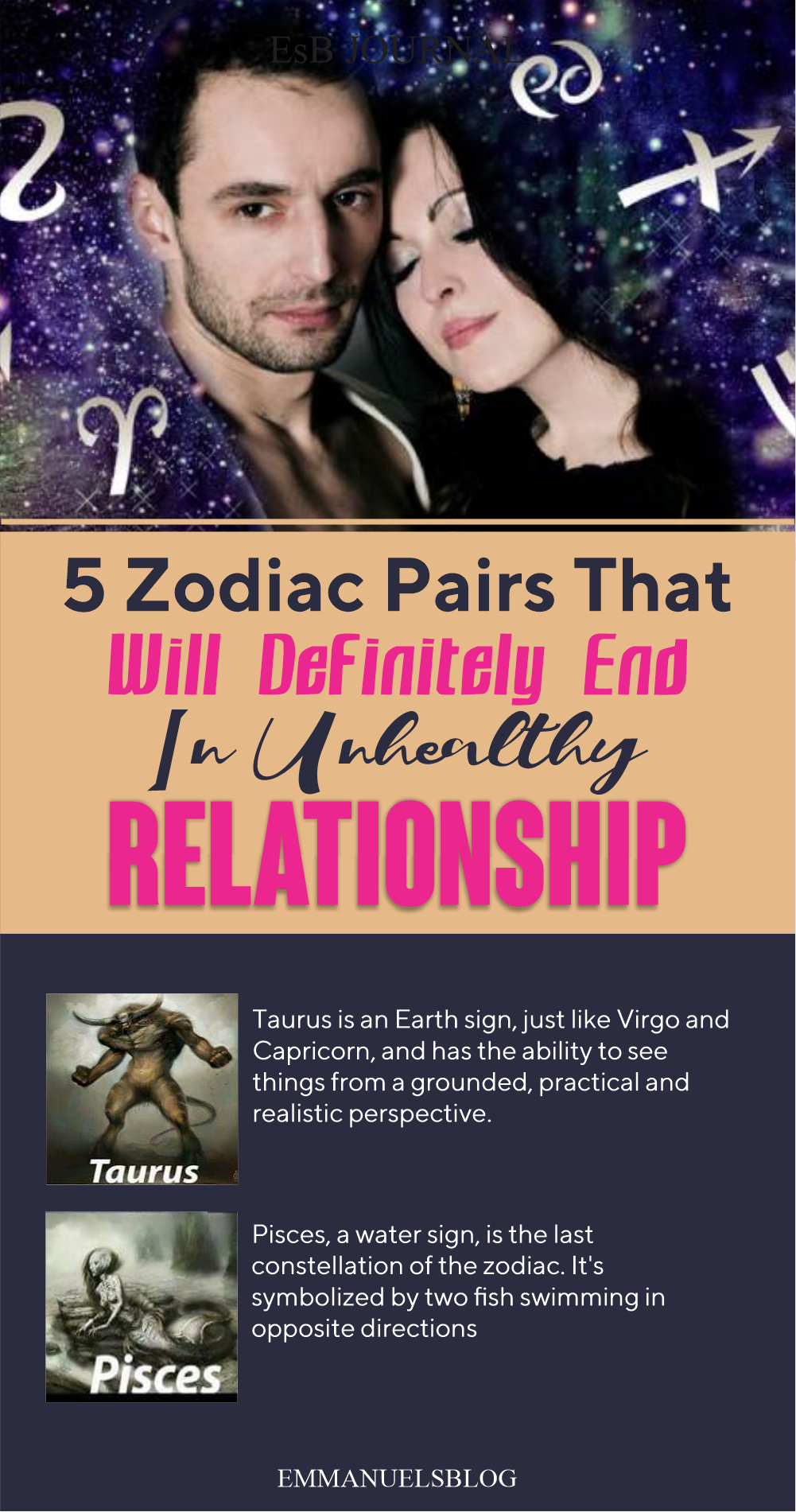 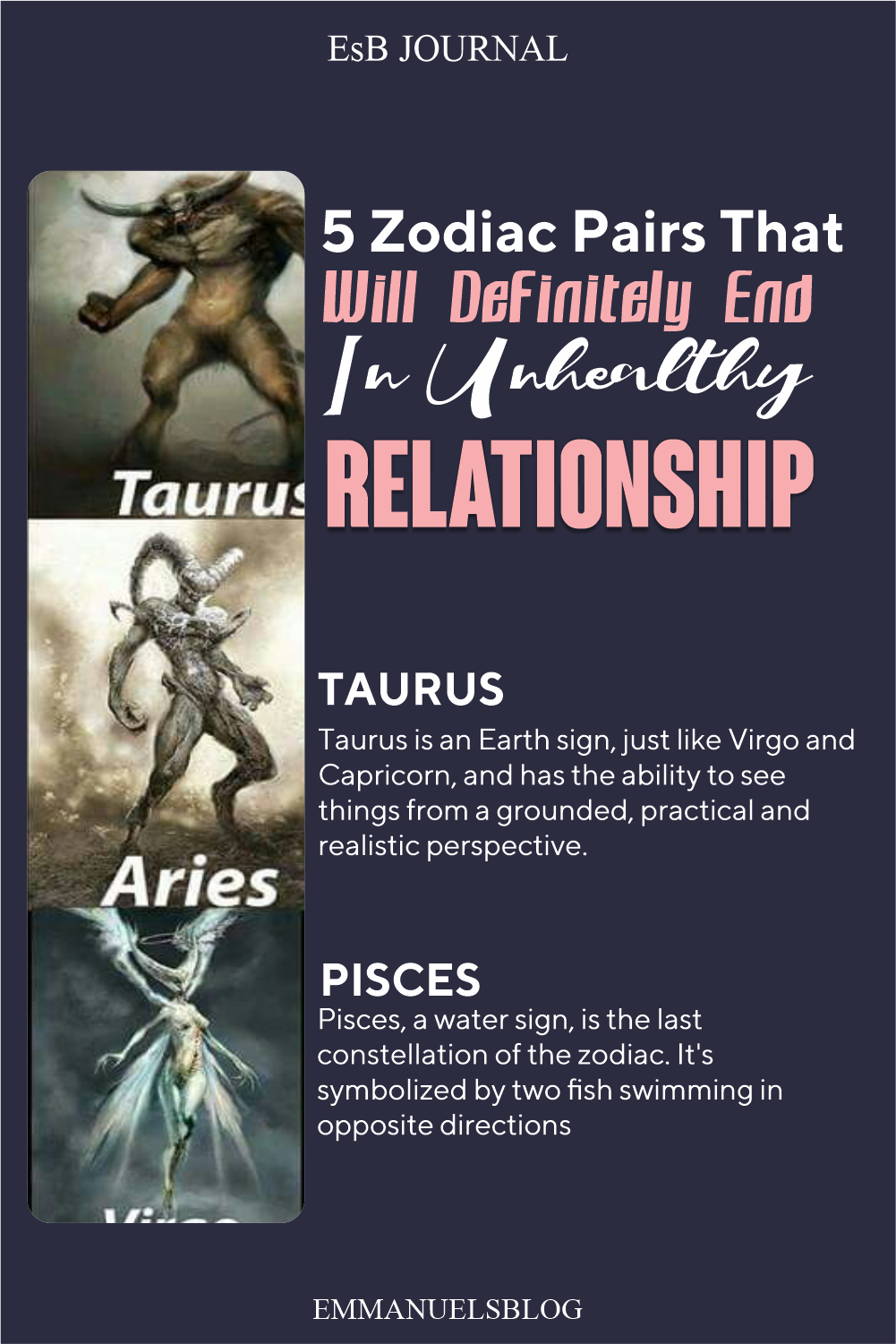