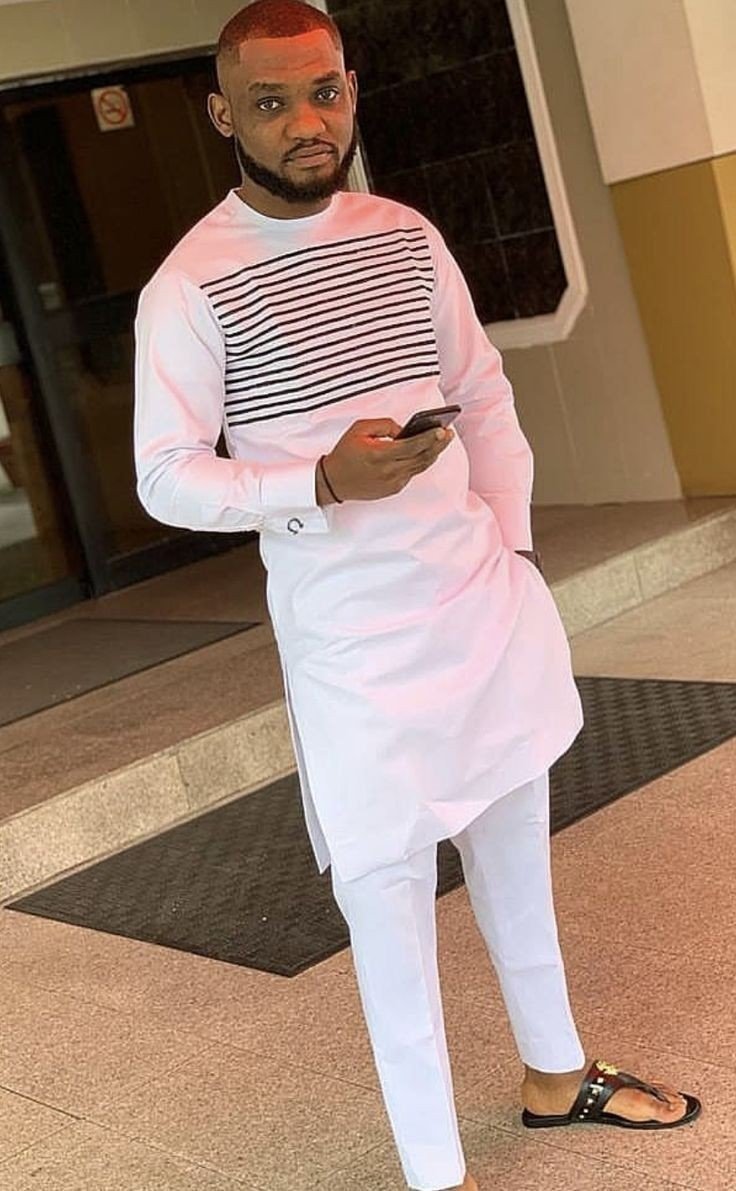 One tiny detail that when added to an outfit changes the whole look completely are stripes. It could be vertically, horizontally or geometric designs, whichever way it goes, stripes have the power to make a clothing highly distinguishable.

Allow me the honor of telling how this design became the most sought-after and why you should include it to your wardrobe.

Stripes on garment first appeared in the Medieval times and by the end of the nineteenth century, a new definition of stripes was created by Queen Victoria, when she dressed her son in a sailor suit during a Royal Yacht boarding event. Stripes then became connected with words such as “marine” and “sea”. 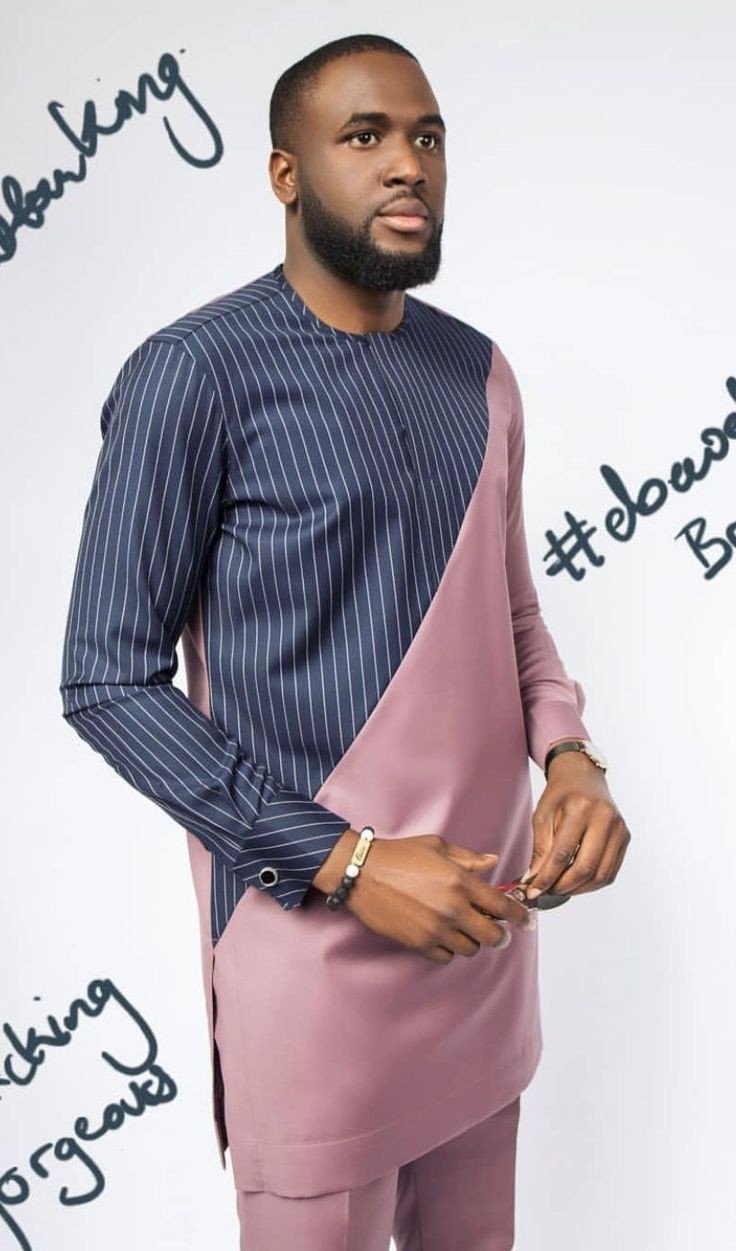 Somewhere at the beginning of the twentieth century, the stripe fashion became mainstream again until Coco Chanel, a French fashion designer went on a trip to the French Rivera-a major yachting and cruising area with several marinas along its coast and started applying the “Navy and White Stripes into her designs and boom, it became a celebrity option in the ’50s and movie stars were seen wearing striped shirts through the media. 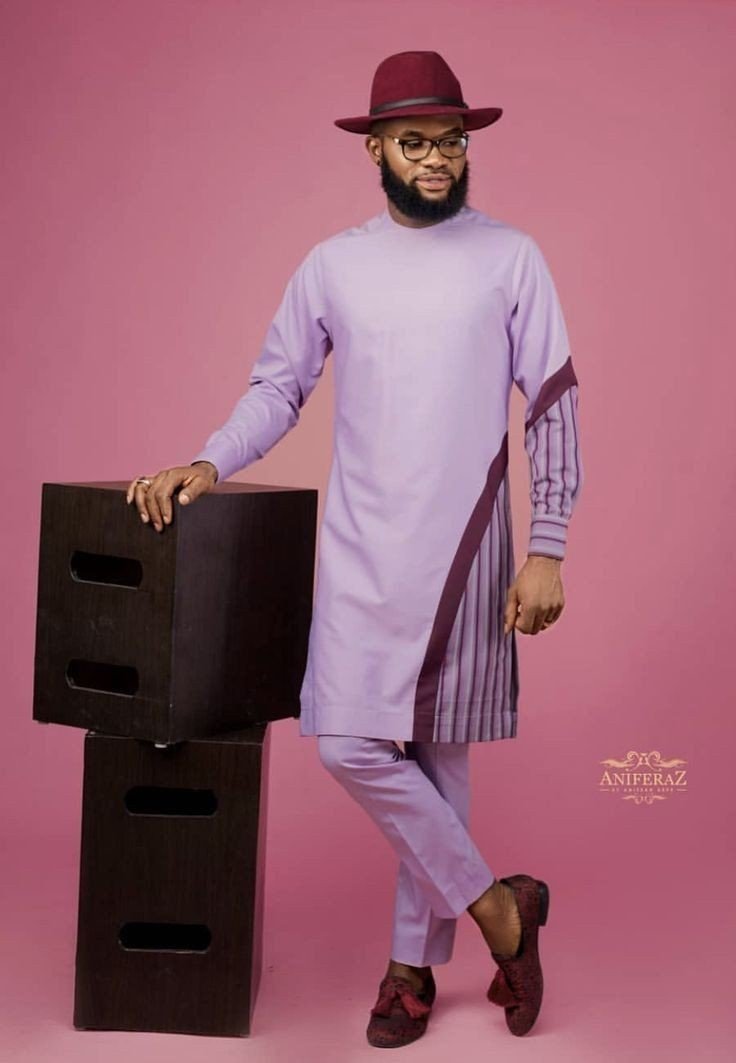 Over time through the ’60s and ’70s, more and more people started to wear striped shirts as the garment was seen as a symbol of rebellion. Talk about looking a hawtt, ‘yoruba-demon’ for that owanbe. 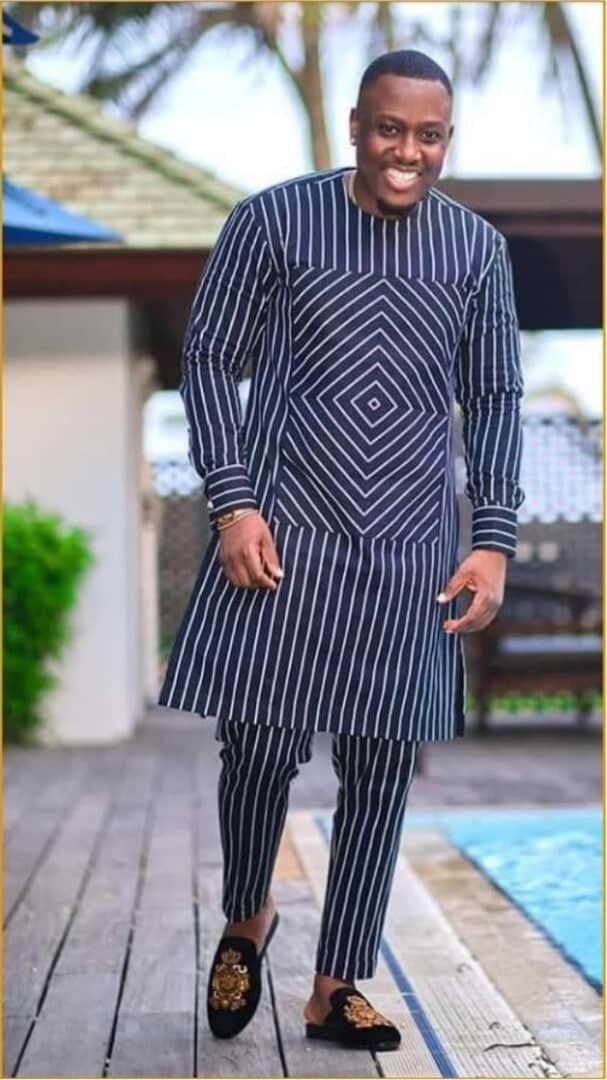 Now, the good news is we’ve got you covered as we have all these pieces and much more in our store, it’s a great time to make a pick so as to avoid stories that touch *in the usual Nigerian cliche*

Trust that we offer, great quality and excellent finishing- you don’t want to be dripping sauce on the outside and feel uncomfortable on the outside, so we pay attention to using quality fabrics for our bespoke tailor-made outfits.