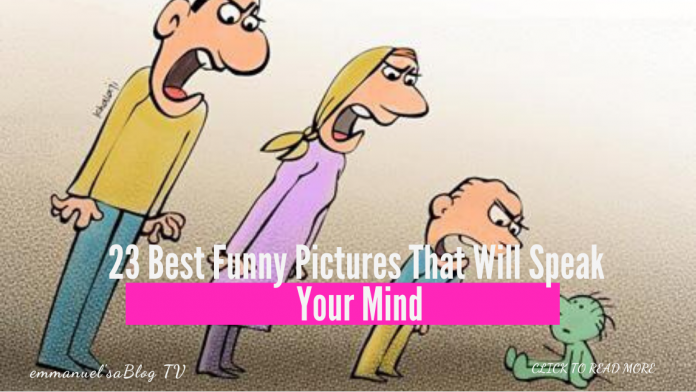 “Better to remain silent and be thought a fool than to speak out and remove all doubt.”– Abraham Lincoln

“If I were two-faced, would I be wearing this one?”– Abraham Lincoln

“The best thing about the future is that it comes one day at a time.”– Abraham Lincoln

“The only mystery in life is why the kamikaze pilots wore helmets.”– Al McGuire

“Light travels faster than sound. This is why some people appear bright until you hear them speak.”– Alan Dundes

“Nobody realizes that some people expend tremendous energy merely to be normal.”– Albert Camus

“The difference between stupidity and genius is that genius has its limits.”– Albert Einstein

“All the things I really like to do are either immoral, illegal or fattening.”– Alexander Woollcott

“It would be nice to spend billions on schools and roads, but right now that money is desperately needed for political ads.”– Andy Borowitz

“The average dog is a nicer person than the average person.”– Andy Rooney

“At every party there are two kinds of people – those who want to go home and those who don’t. The trouble is, they are usually married to each other.”