A mum has been accused of stripping her 12-year-old son and raping him on their bed before warning him not to tell anyone.

Brittany Rouleau, 34, has been charged with aggravated sexual assault after her son told his now-guardian she attacked him in 2018.

The guardian alleged Roleau told the boy to strip naked as he sat on the bed they shared after he got out of the shower at their Witchita Falls home. 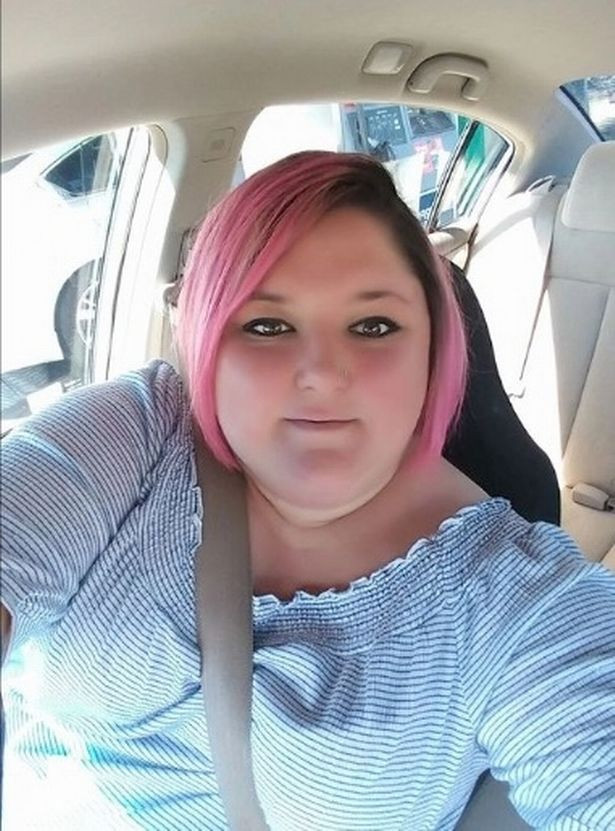 Rouleau allegedly then told the boy to “go clean himself up” after the incident, reports The Sun.

An affidavit claims the boy told police he then slept on the couch because he felt what had happened was wrong.

He alleged she told him he could “get in trouble” if he told anyone because “he accepted it.”

The boy claims his mum then told him not to tell anyone, and the child has kept quiet until he opened up about the incident to his now-guardian this year.

His guardian then brought the matter to the police, who repeated the allegations at Patsy’s House Child Advocacy Center.

Rouleau was arrested and charged with aggravated sexual assault and initially denied having forced intercourse with her son. 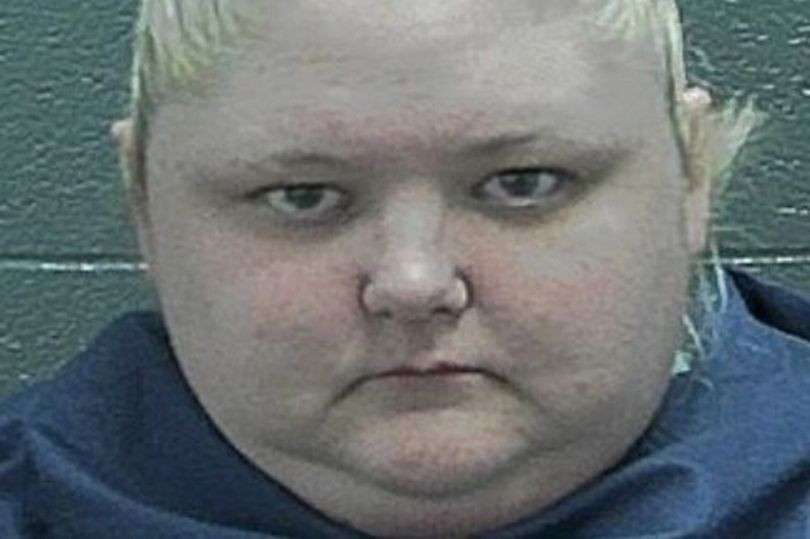 According to the Times Record News, Rouleau has allegedly now confessed to the crime and a former neighbour has come forward and claimed she told him she slept with her son two years ago.

Rouleau is being held at Wichita County Jail on a $100,000 bond and a court hearing is yet to be scheduled.