Emmanuel's Blog
Home Uncategorized See the house Kamal Harris will live in as US vice president... 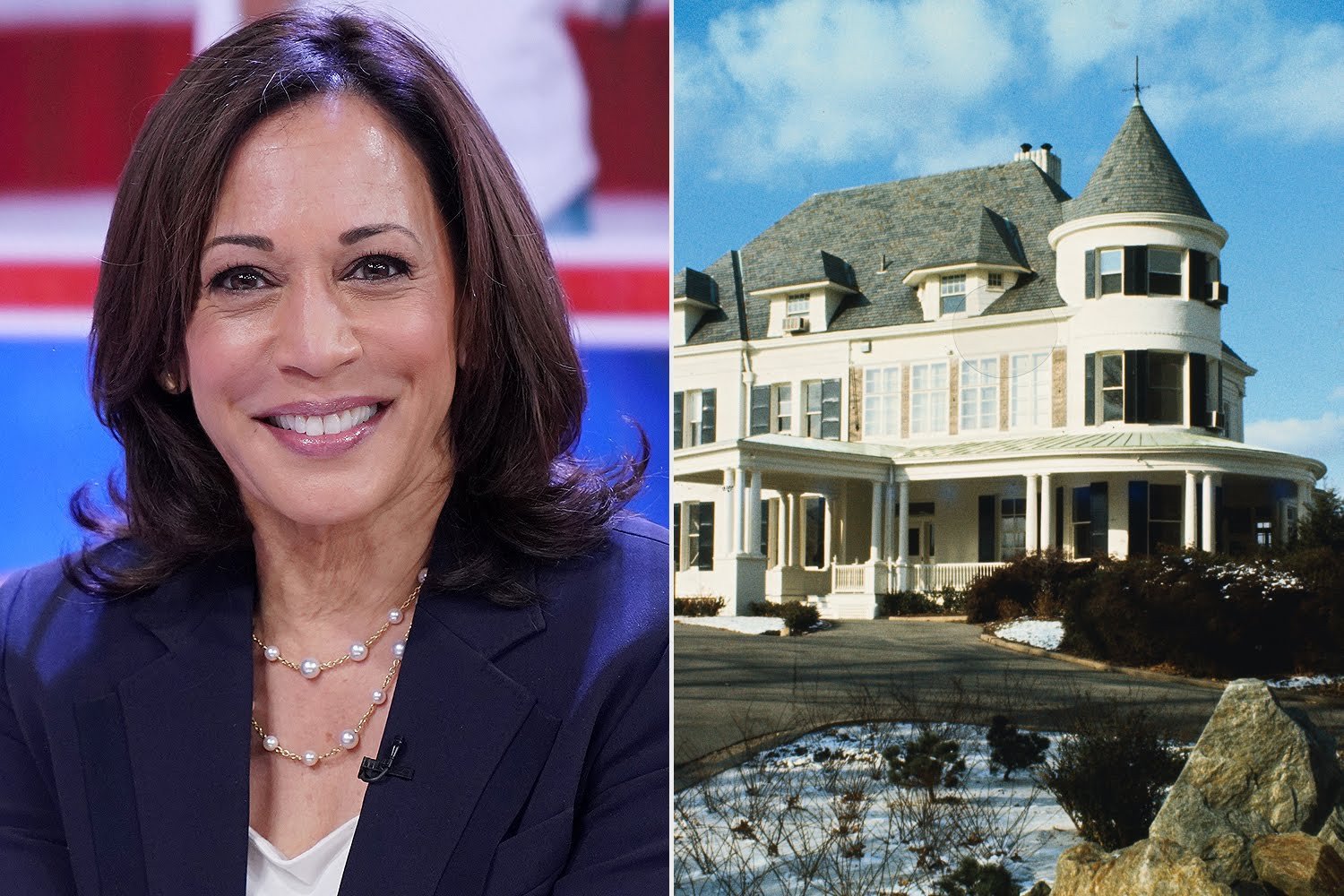 The house where US Vice President Kamala Harris will soon be living in has been revealed.

Harris on Wednesday, January 20th, made history when she was sworn in as vice president, becoming the first woman and the first Black and South Asian woman to hold the office.

Harris, 56 will live on the grounds of the Naval Observatory in northwestern Washington, D.C., in a home occupied by her predecessors for more than four decades.

She’ll be the eighth vice president to reside in the Queen Anne-style home, which was made the official home of the sitting vice president in 1974, according to the White House’s official website. 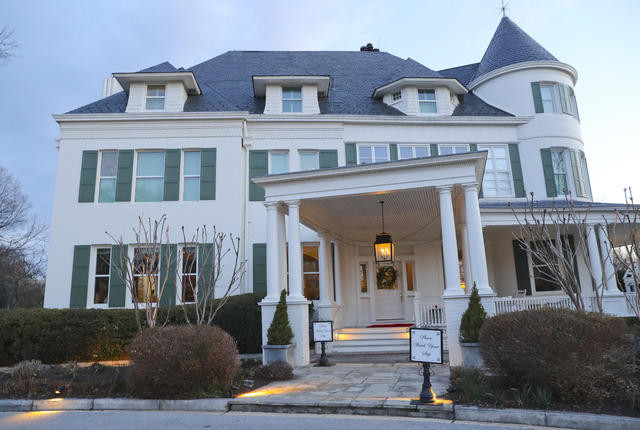 The three-story home, built-in 1894, is made of brick and wood, with green shutters and a partial wraparound porch. The house, which sits on 72-acres, also features a refurbished living room, sitting room, garden room, two lounges, reception hall, kitchen and dining room.

It been home to Vice Presidents Bush, Quayle, Gore, Cheney, Biden and Pence, and their families. (Pence moved out of the home before attending the Inauguration on Wednesday.) 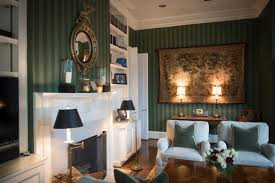 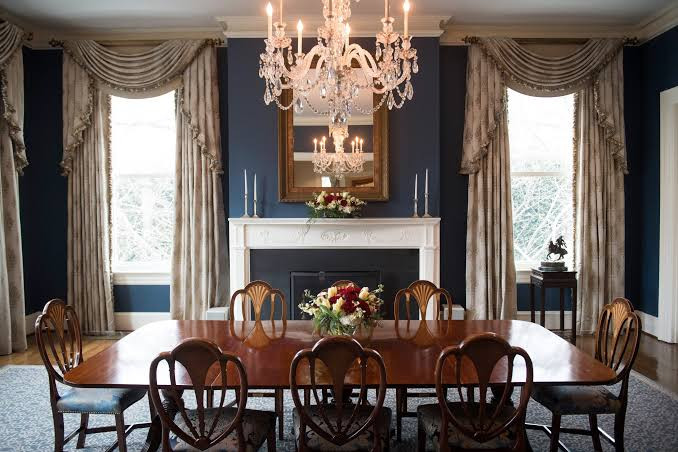 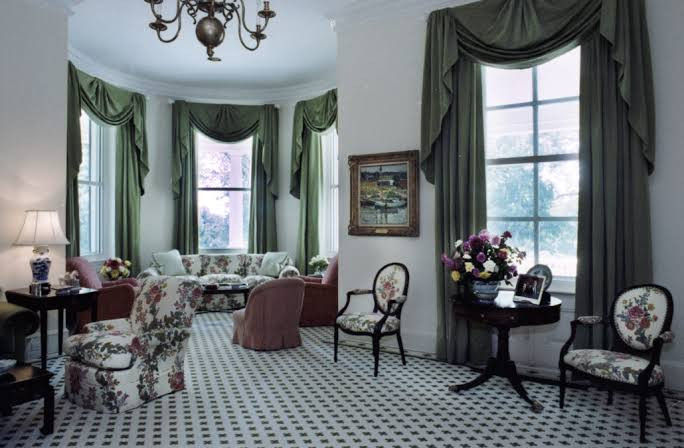