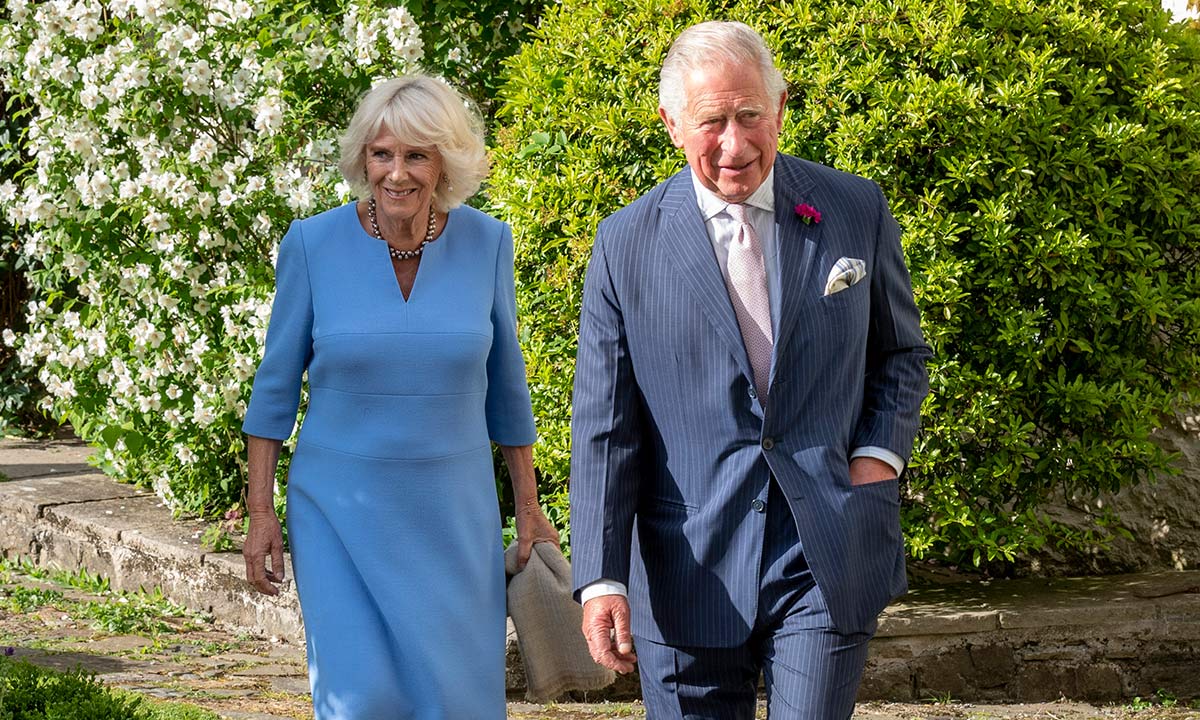 The Instagram followers of Prince Charles and Duchess Camilla were delighted to see the shared, sweet personal photo of the couple during their private break. The romantic photo was a throwback of the royal couple’s private break in Balmoral back in the year 2010.

The romantic photo showed the couple looking happy in their matching tartan coats as they stroke a pose with their skis amid huge beams of smile on their faces. The post was shared on Camilla’s The Reading Room account that highlights new books and their authors each month,

on which they wrote –

“Has anyone managed to enjoy the show? Or are you indoors reading Where the Crawdads sing? Don’t forget our third book starts Friday. [photo] The Prince of Wales and The Duchess of Cornwall in Scotland, 2010”. 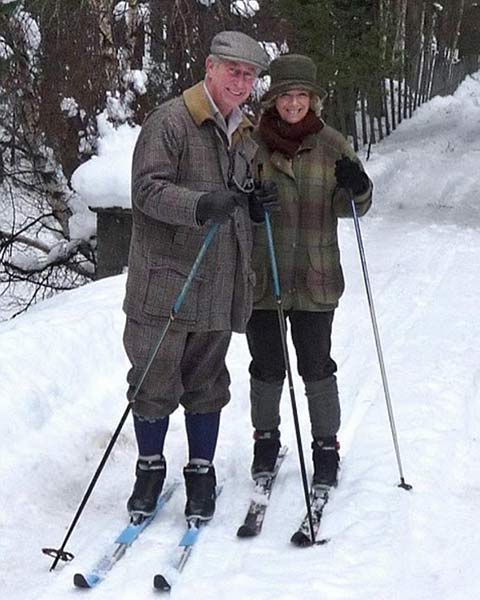 With the image, royal fans were captivated, with one dropping a comment saying ” you two are adorable”. Another fan commented saying ” what a lovely photograph”, and another saying “love that photo, you both look so happy”.

The news of a new royal baby was confirmed by the Buckingham Palace on Tuesday evening in a statement that said ” Her Royal Highness Princess Eugenie was safely delivered of a son today, 9th February 2021, at 0855hrs at The Portland Hospital . Jack Brooksbank was present. The baby weighs 8lbs 1oz.”

“The Queen , The Duke of Edinburgh, The Duke of York, Duchess of York  and Mr and Mrs George Brooksbank have been informed  and are delighted with the news.”

” This is Princess Eugenie and Jack Brooksbank’s first child, The Duke of York and Sarah, Duchess of York’s first grandchild, and the ninth great-grand child of The Queen and The Duke of Edinburgh. Her Royal Highness and her child are doing well.”