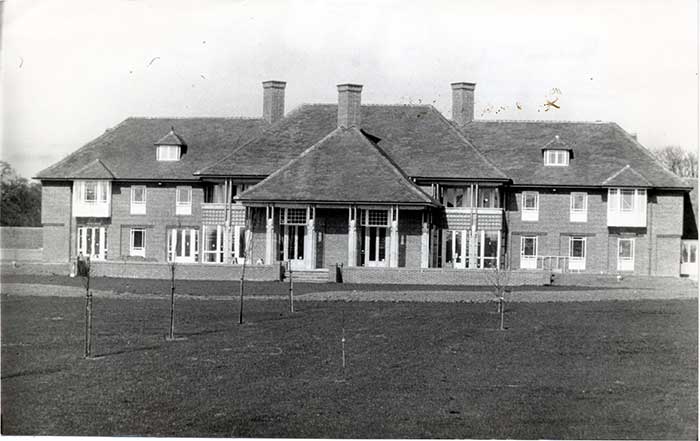 Before splitting up in 1996, and before living at the Royal Lodge in Windsor, Prince Andrew and Sarah Ferguson lived at Sunninghill Park in Ascot, Bershire. 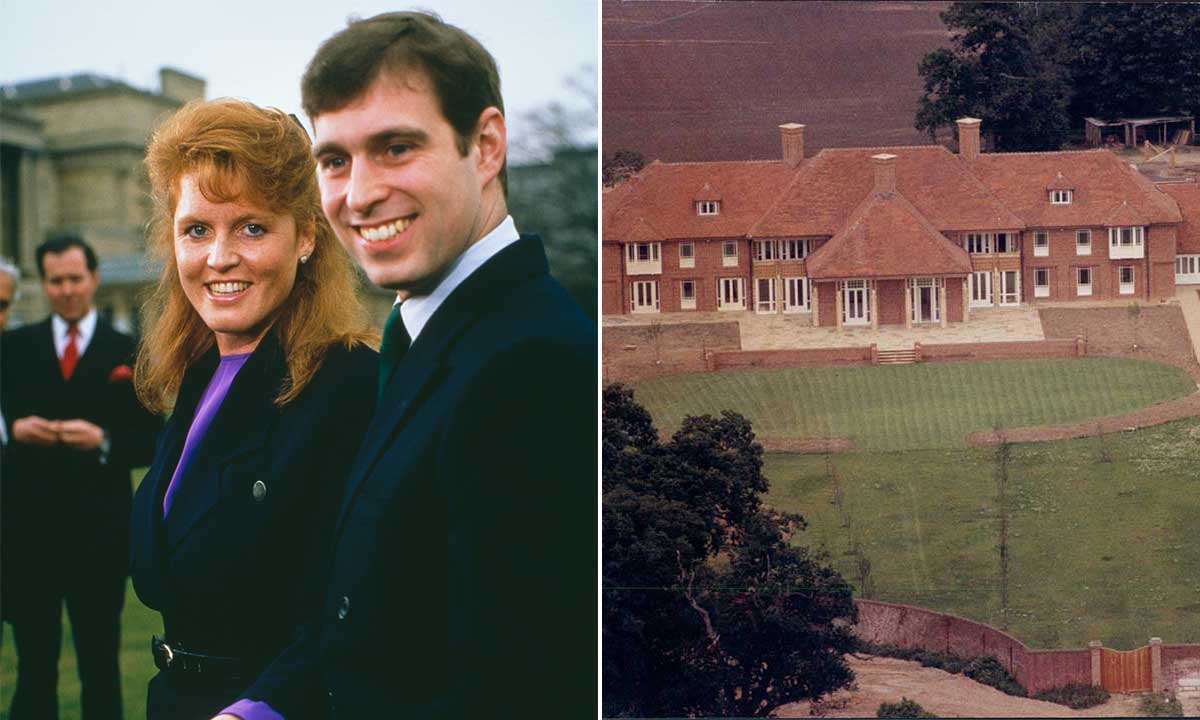 The house was gifted to the couple by the Queen as a wedding gift in 1986. After a 10 year marriage with the couple living together in the house, the marriage ended in the year 1996. Although divorced, the Duchess continued living in the property with her daughters, but finally moved out in 2006. The mansion, although demolished, featured an impressive 12 bedrooms before it was sold to billionaire oil and gas businessman Timur Kulibayev for 15 million pounds, who intended to renovate it for himself. 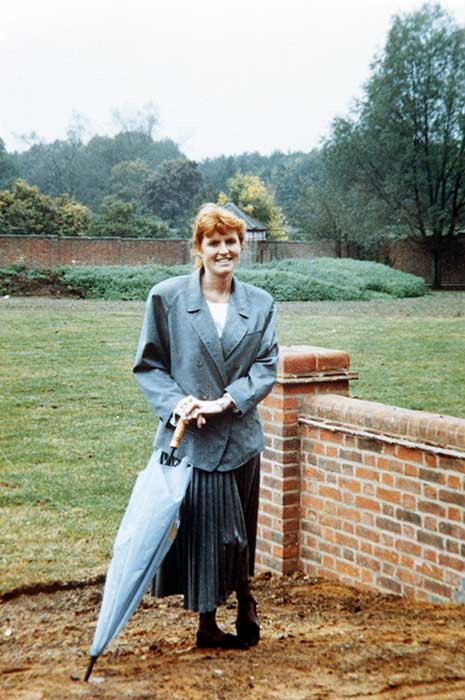 According to Hello!: Timur removed the outdoor pool in favour of an indoor one, while he had a walled kitchen garden built, and the grounds completely relandscaped to include a wild woodland area and orchard.

The home is located nearby to the Royal Lodge in Windsor, where Sarah and Andrew now reside in separate buildings. Princess Beatrice and Eugenie also lived at the Royal Lodge after moving there in 2006 with the Duchess.

The Royal Lodge is a Grade II-listed property, with a total of 30 rooms inside.

Sarah has revealed more than ever of the house amid the coronavirus pandemic, as she launched a YouTube channel and has been working from home. 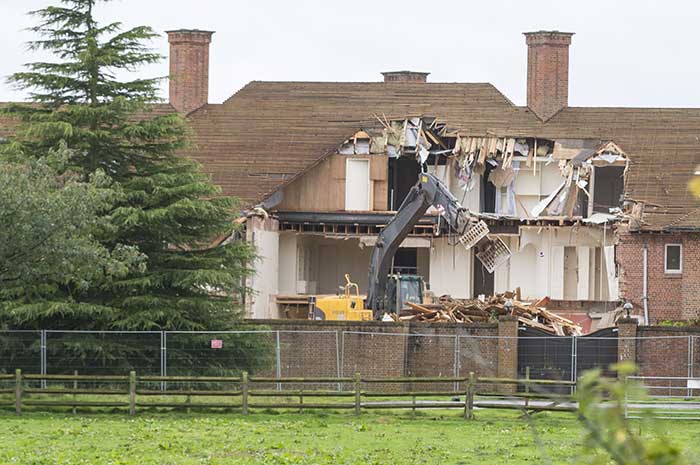